A YOUNG Foo Fighters fan got to meet drummer Taylor Hawkins less than 48 hours before his untimely death when she played her drum set outside of the rock star's hotel to get his attention.

Nine-year-old Emma Sofía Peralta started a "campaign" to meet her idol Hawkins, 50, while he stayed at a hotel in Paraguay on his South American tour, according to a viral post by Emma's father. 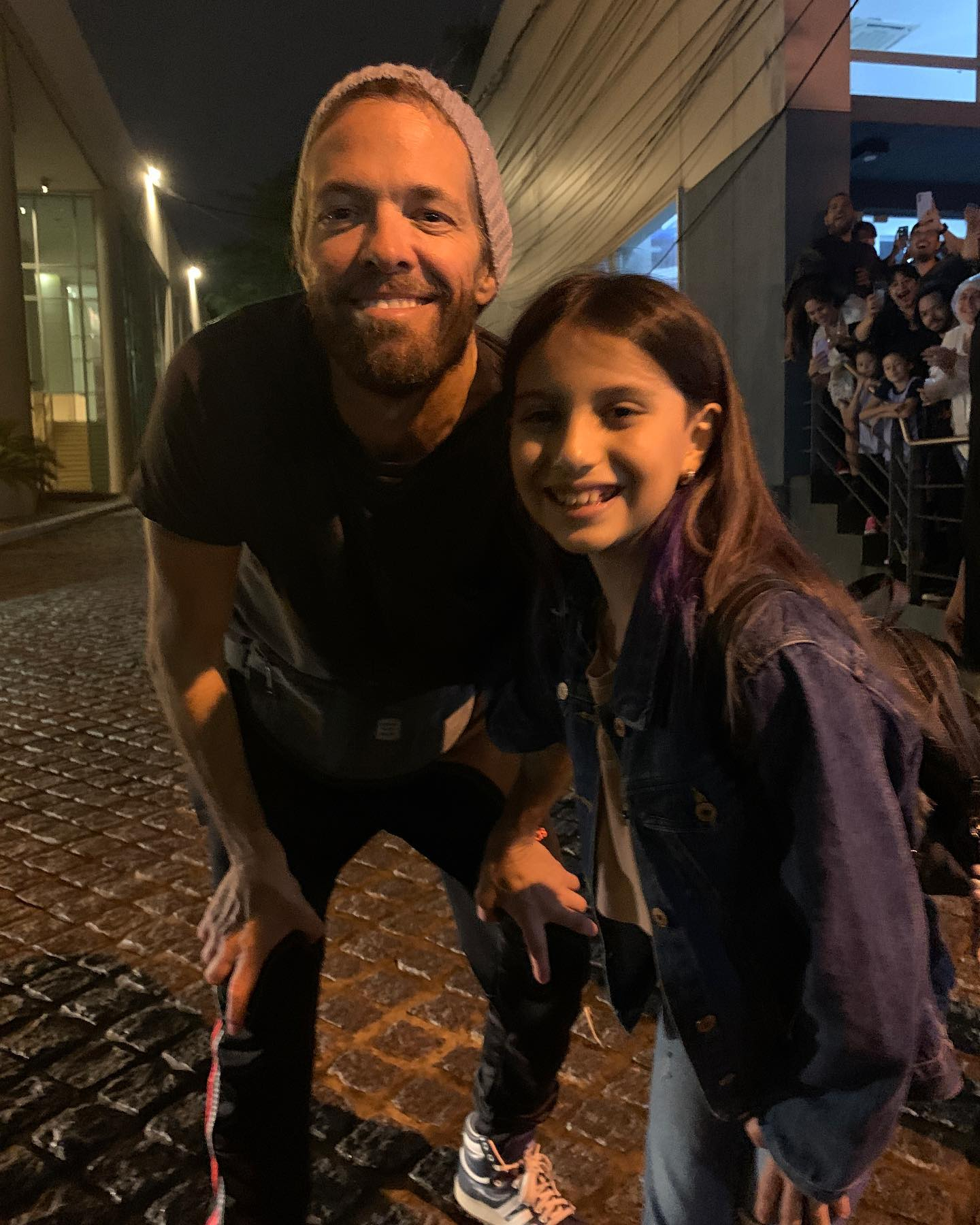 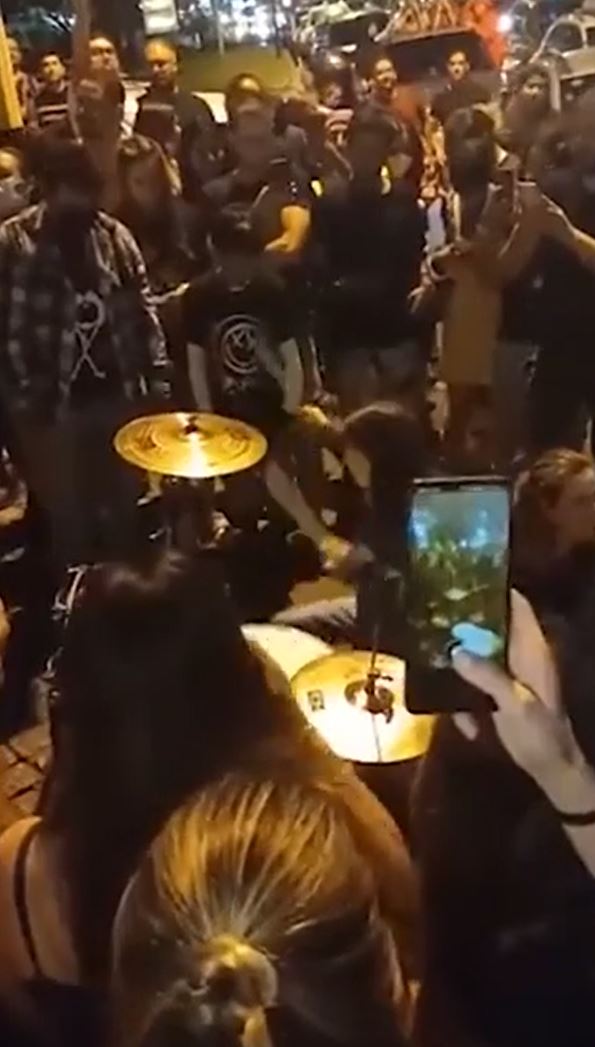 The girl's father, named on Twitter as Julius, posted a picture of Emma and her hero smiling together outside of the hotel on Tuesday after he says that Taylor came out after the girl's playing caught his attention.

"Since my daughter found out that Foo Fighters were coming, she started a campaign to meet them," the father wrote on Twitter.

"Today we took her drums to play in front of the Sheraton and look who came out at her call. Dreams come true."

The father also posted a video of the event, where Taylor can be seen greeting the adoring crowd and taking pictures with the young musician. 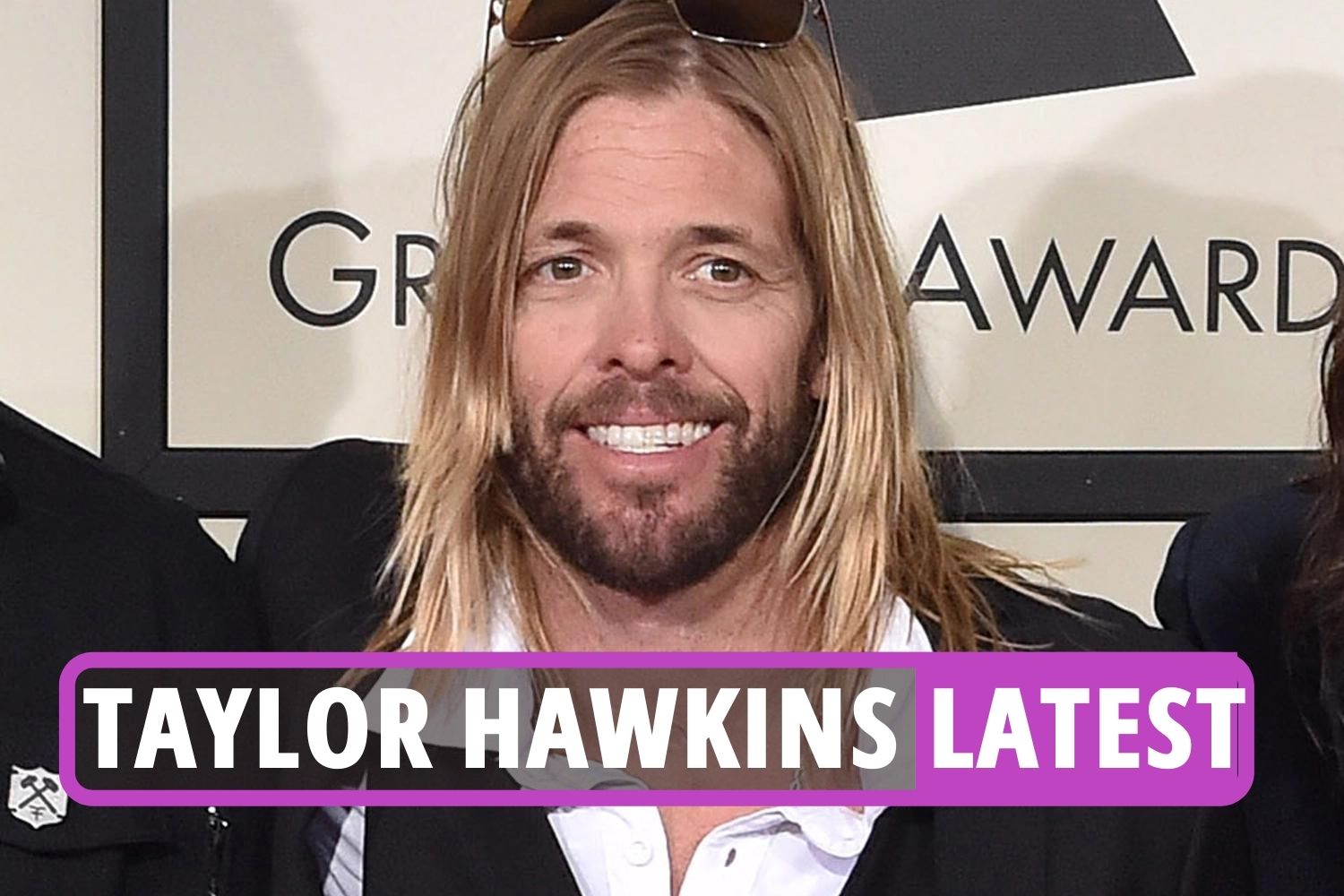 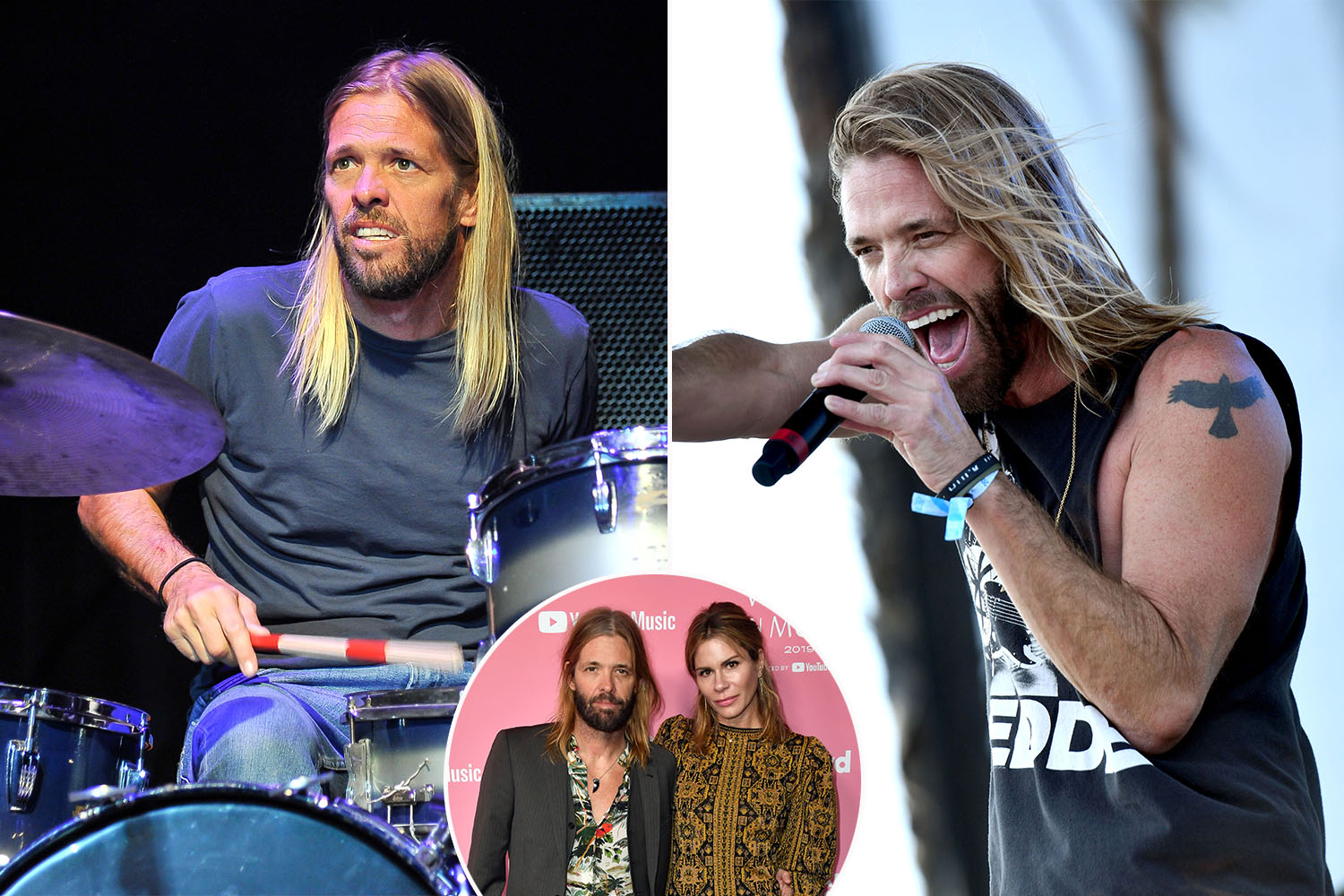 The picture ended up being one of the last pictures ever taken of Hawkins, who was found dead in a hotel room in Bogota on Friday due to a suspected overdose.

Emma's father took to social media to grieve the legendary drummer, alongside many rock icons and Foo Fighters fans.

Julius suggested that Emma hadn't yet been told of the tragedy in his post on Friday night.

"We are devastated. I don't know how to tell this to Emma." 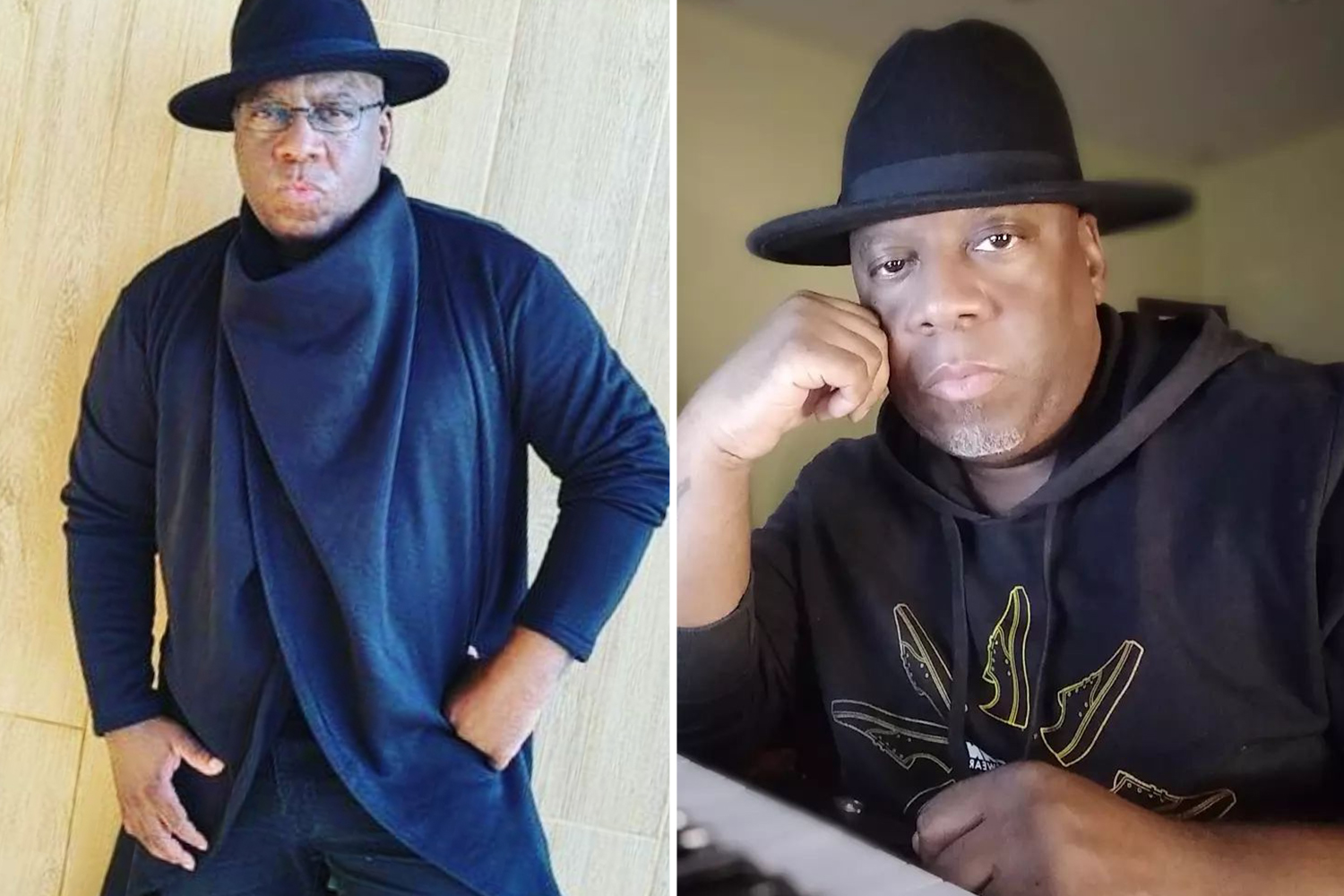 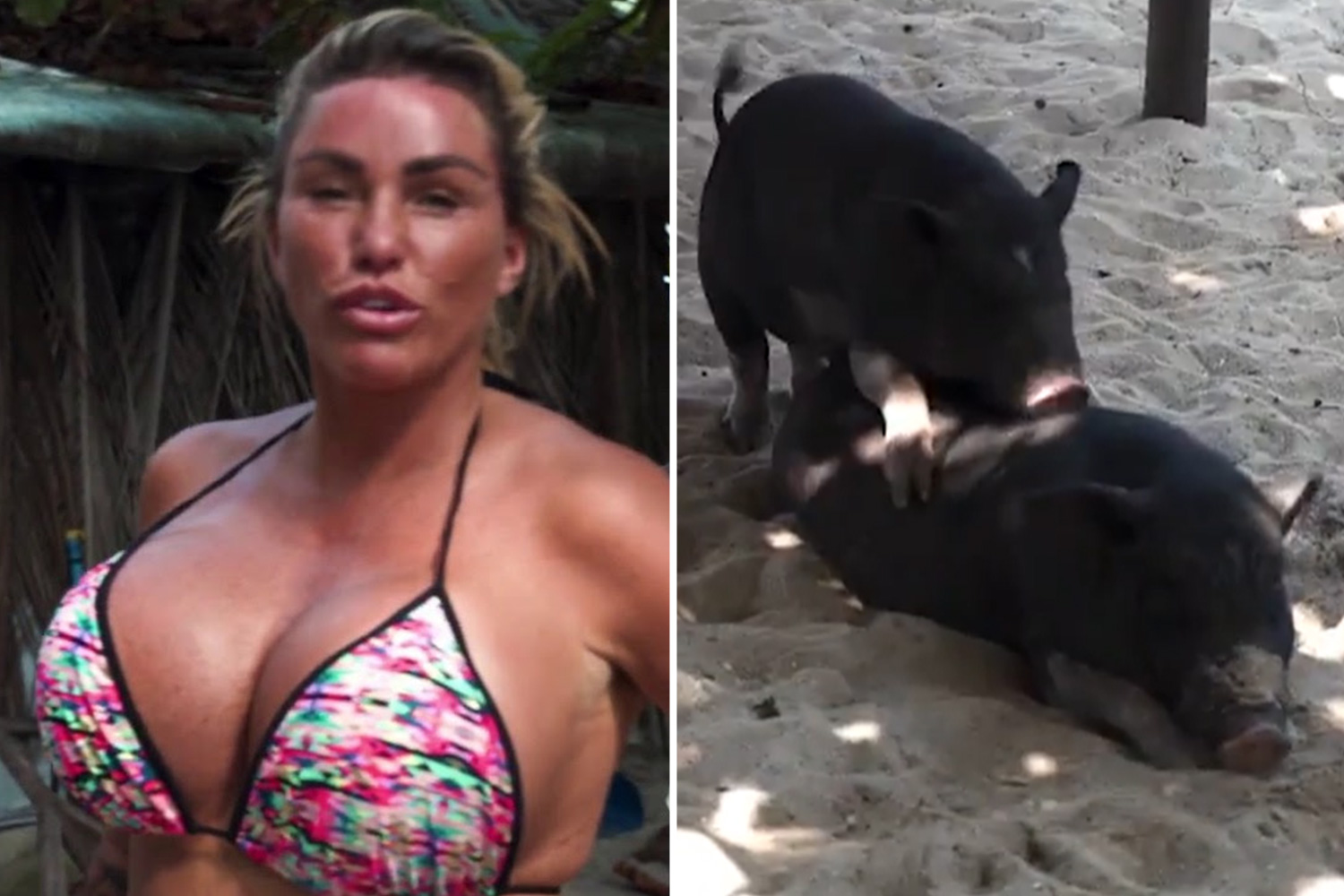 Emmerdale in new race row after 'Qur'an rant' on set

In a later post, the father said that Emma's parents are in a difficult position — they haven't broken the news of Taylor's death to the young fan because she has been performing and they don't want her to be devastated on stage.

The family had said they plan on telling Emma the terrible news on Saturday, and that they'll remind her of the beautiful moment that she shared with the drummer.

"We'll try to remind her that Taylor gave us something to believe in," Julius wrote.

"There goes our hero."

The unexpected news was confirmed by the band on social media.

They shared a text post featuring a statement about it was revealed that the star had been found dead in a hotel room in Bogota, Colombia.

It read: "The Foo Fighters family is devastated by the tragic and untimely loss of our beloved Taylor Hawkins.

"His musical spirit and infectious laughter will live on with all of us forever."

The statement continued: "Our hearts go out to his wife, children and family, and we ask that their privacy be treated with the utmost respect in this unimaginably difficult time."

Around the same time, Picnic Stereo Fest – a major music fest in Colombia – confirmed that the Foo Fighters would no longer be taking the stage.

The festival tweeted: "it is with a broken heart that we are here to tell you some very sad news, due to a very serious medical situation, Foo Fighters will not be able to perform tonight and have canceled the rest of their South American tour."