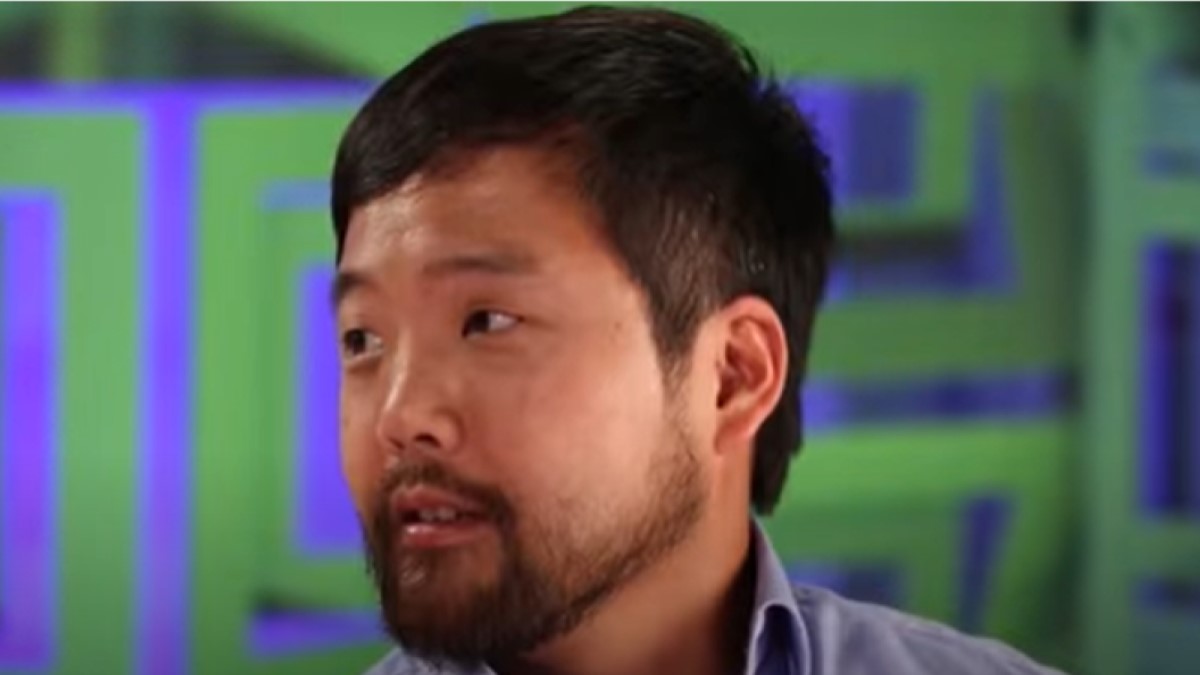 James Huling is running for mayor. James was on Big Brother 17 and got invited back for Big Brother 18 after many fans really enjoyed watching him the first time around.

Now, James is looking to become the mayor of Wichita Falls, Texas. In fact, he put up his first campaign sign last night in an effort to get the word out.

James was always known for his humor on Big Brother – often pulling practical jokes in order to lighten the mood. He made his two seasons of the show a lot of fun, even though he didn’t win.

As a member of the BB17 cast, James finished in seventh place. Memorable people from that season that he worked with included Meg Maley, Jason Roy, John McGuire (Johnny Mac), and Da’Vonne Rogers. Steve Moses ended up winning, with Liz Nolan (one of the twins) finishing second.

After winning America’s Favorite Player on BB17, James was invited back for BB18. He was in a showmance with Natalie Negrotti during the season that saw Nicole Franzel emerge as the winner.

James has posted several new images to his Twitter account about his run for mayor. Shared below, it includes a poster and a yard sign designed for his campaign. 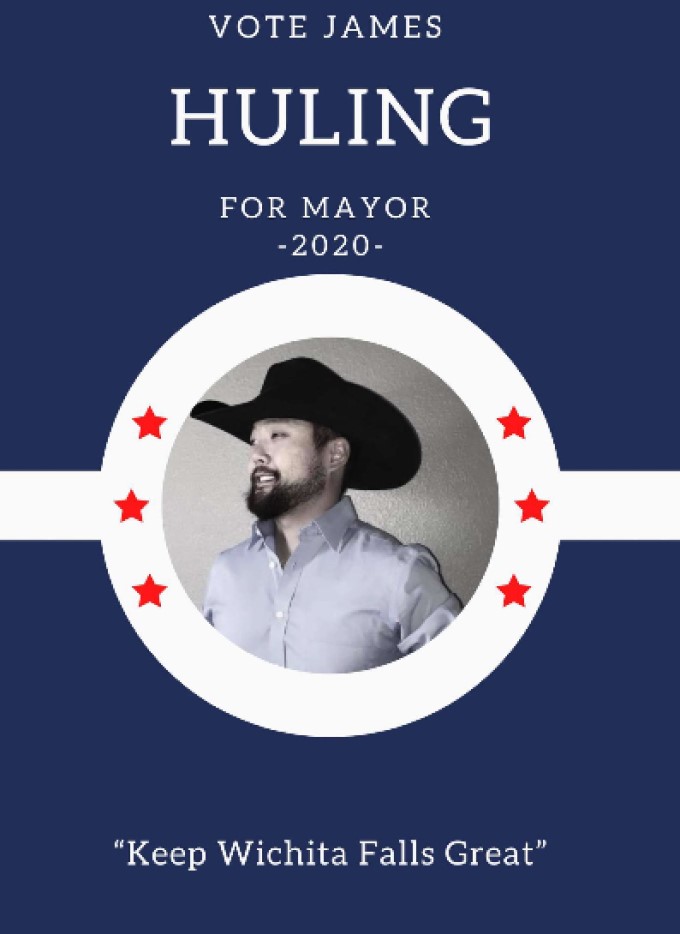 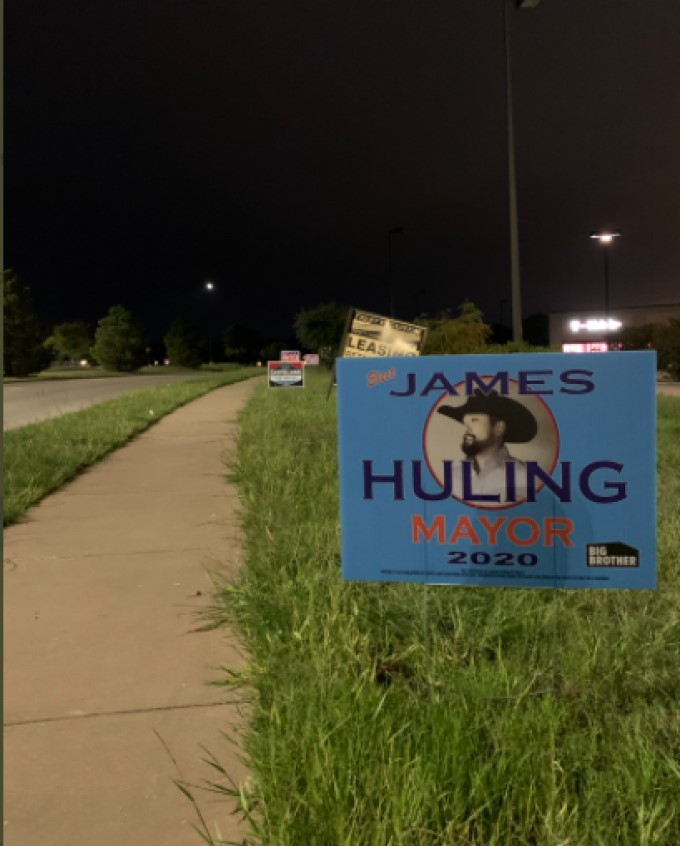 Recently, James also shared a video on his social media accounts where he was featured in a local newscast. Several professed non-politicians are running in the current election cycle for Wichita Falls.

An Army veteran and a detention officer, James feels he has what it takes to run the city. James is also trying to take full advantage of his appearances on Big Brother.

“I’m willing to learn, and that’s very important in this position,” James told the local news. “But I’m willing to also be very flexible with changes in Wichita, which is, I feel like, is definitely needed.”

James isn’t a part of the BB All-Stars 2 cast, even though it would have been fun to see what he could have done in the house this season. He would have certainly provided a lot of entertainment for viewers and humor for people in the BB22 cast.

Even though he isn’t part of the season, James has been weighing in with his thoughts on social media and even making comments on how things are progressing. He even noted that the Big Brother live feeds were boring. We all could have used him on there lightening things up again.

As for the people inside the game, they had to go on lockdown again last night due to a new wall-yeller. It’s also worth noting, that after a few rough episodes, the Big Brother ratings are impressive again and winning nightly timeslots for CBS.