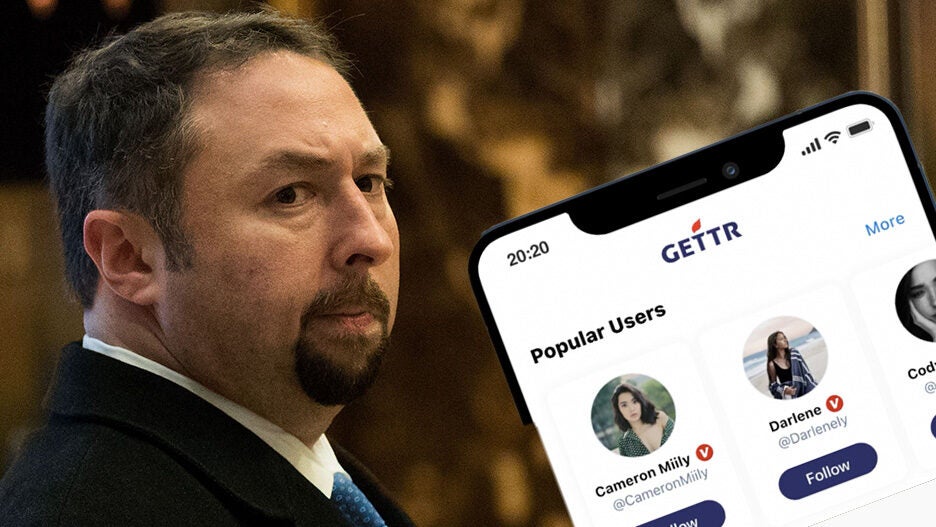 Donald Trump’s team on Thursday launched a new social media platform called Gettr, which is pitching itself as an alternative to Big Tech platforms like Twitter that have banned the former president.

Former Trump aide Jason Miller is heading up the new venture, Politico reported. Trump, who was kicked off Twitter and was suspended from Facebook following the Jan. 6 Capitol riots, has been seeking alternative platforms to engage with his audience.

In June, he also shut down his blog “From the Desk of Donald J. Trump” just one month after launching.

The platform looks similar to Twitter and went live on the Google and Apple app stores in June and updated on Wednesday. So far, there have roughly 1,000 downloads in each store.