In the latest TV show ratings, NBC’s The Blacklist closed out Season 9 with one of its smallest audiences ever (2.7 million total viewers), its fourth 0.2 rating in the past five weeks, and a couple of cast changes. 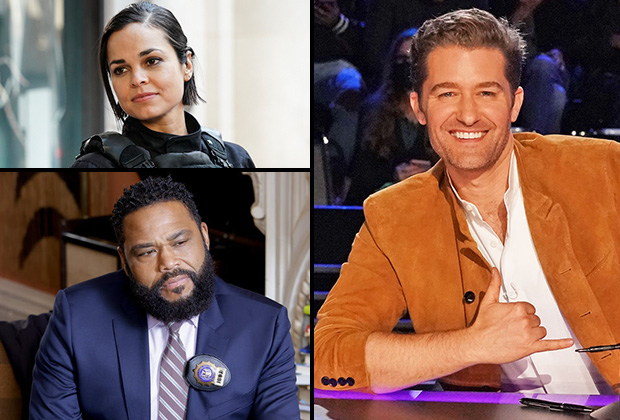 Fox’s Friday Night SmackDown (1.8 mil/0.4) led Memorial Day Eve Eve Eve in the demo while putting up its smallest audience in… a while.

Over on CBS’ Come Dance With Me (2.3 mil/0.2) dipped in the demo, while a Blue Bloods rerun copped Friday’s largest audience (2.9 million).

Want scoop on any of the above shows? Email [email protected] and your question may be answered via Matt’s Inside Line.

The Live+Same Day numbers reported in our ratings column do not reflect a show’s overall performance, given the increased use of delayed playback via DVR and streaming platforms, plus out-of-home viewing. These numbers (Nielsen fast nationals, unless denoted as finals) instead aim to simply illustrate trends or superlatives. Steve Harvey is not a judge or lawyer and merely offers an alternative forum of dispute resolution.