GAME of Thrones exposed a plot hole bigger than the hole Daenerys Targaryen blasted in the Red Keep last night.

Cersei Lannister appeared to completely forget the history of King's Landing as she talked to Qyburn in scenes from the penultimate episode. 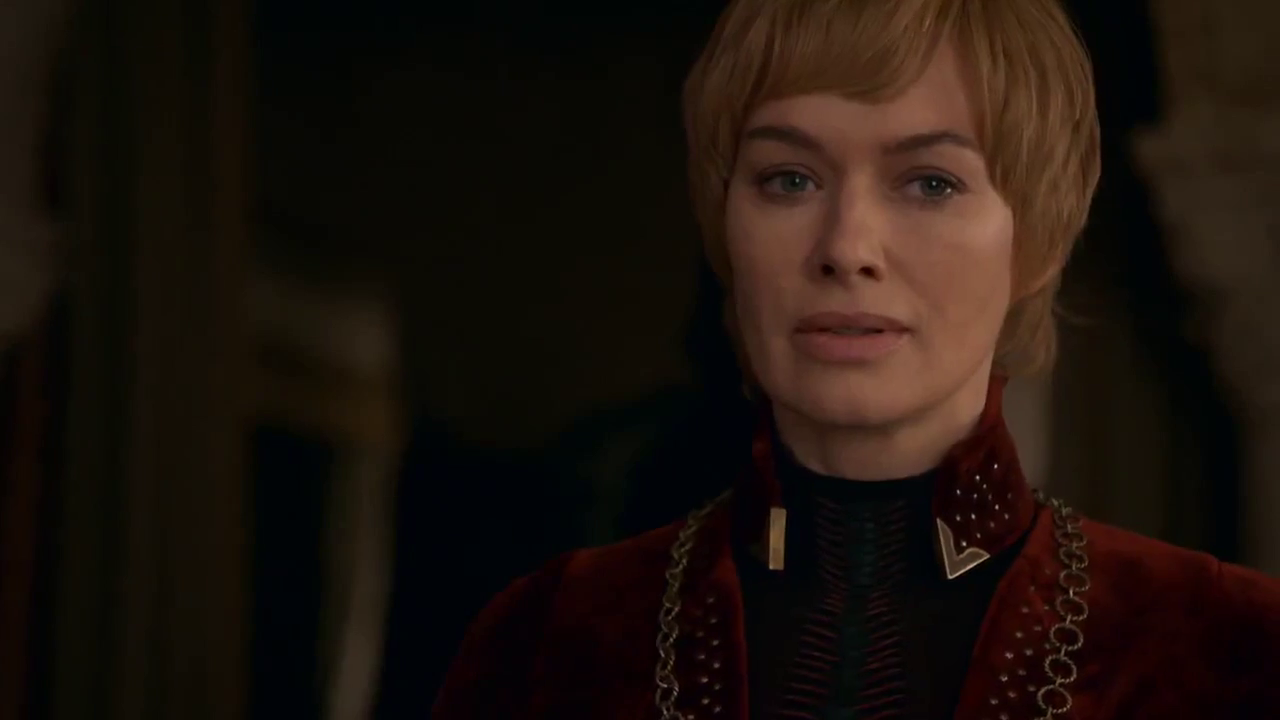 The reigning queen, played by Lena Headey, told her hand that they would be safe in the Red Keep because it had never fallen.

"The Red Keep has never fallen, it won't fall today," she said.

But she quickly learned this wasn't true as her last moments were spent with her brother and lover Jaime as the castle fell around them – crushing them to death.

It seems Cersei had forgotten that her own father Tywin Lannister (Charles Dance) had previously attacked the castle and breached its walls.

Tywin was part of the siege that led to the Mad King’s death and allowed Robert Baratheon (Mark Addy) to take the Iron Throne. 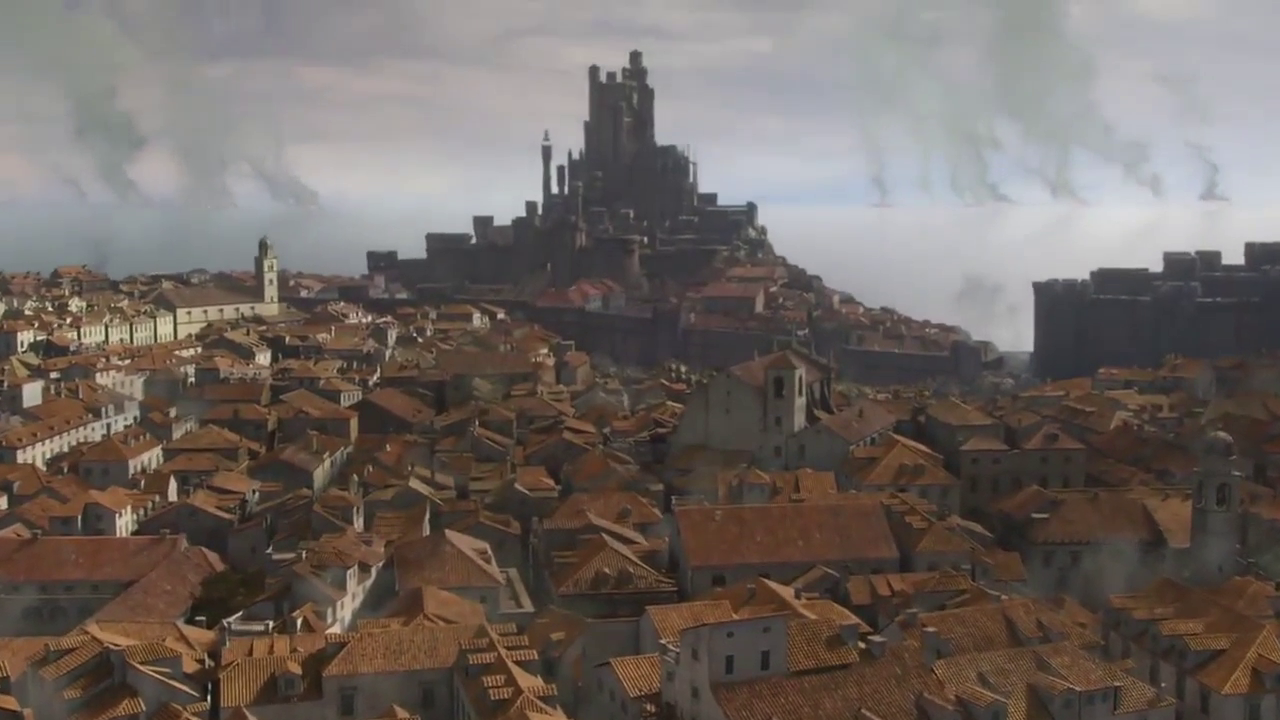 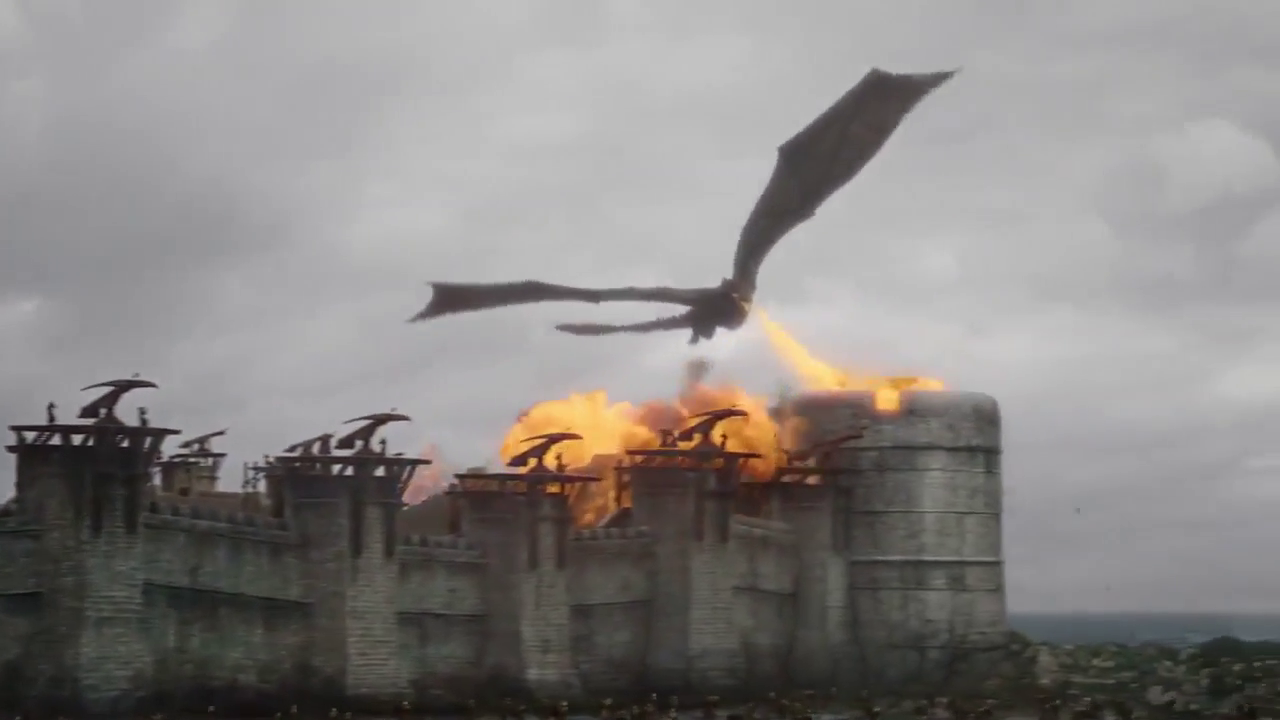 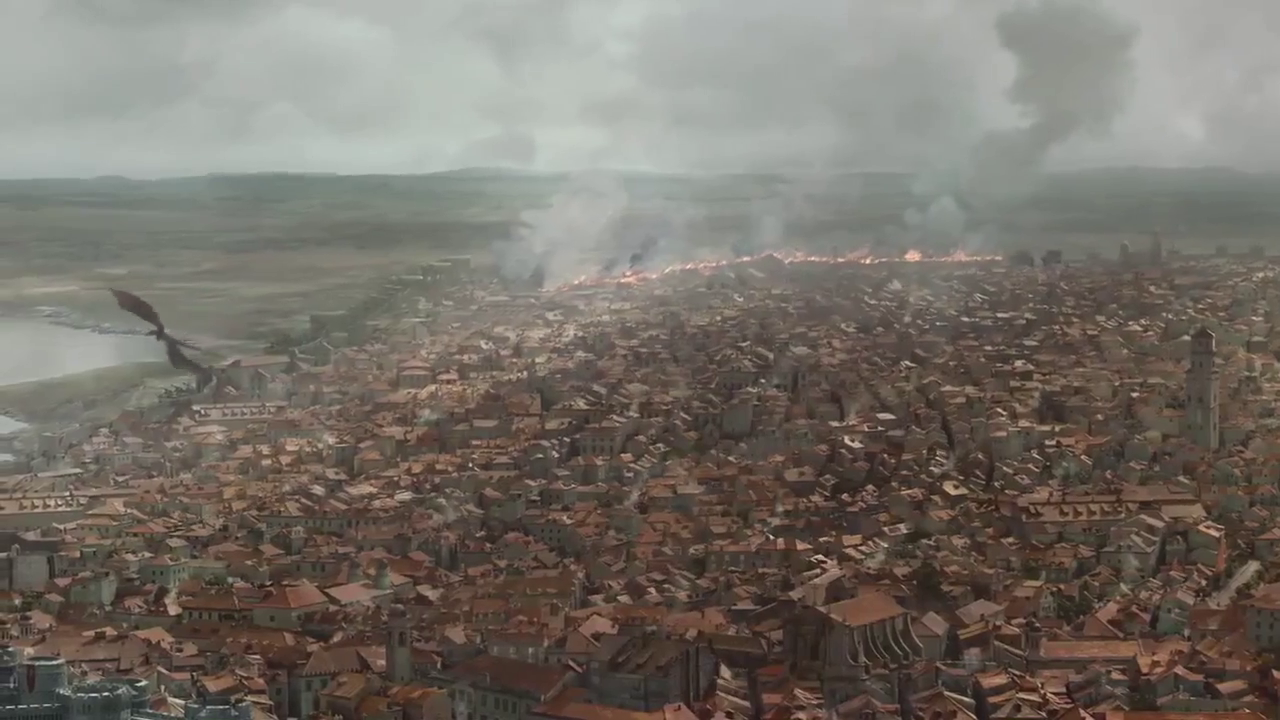 In George R.R. Martin’s book The World Of Ice and Fire, he explains how the Red Keep fell, writing: "The Red Keep was soon breached, but in the chaos, misfortune soon fell upon Elia of Dorne and her children, Rhaenys and Aegon."

And fans rushed to Twitter to poke fun at Cersei's naivety.

Now a short teaser for episode 6 shows Daenerys walking through the burned ruins of King's Landing.

Watch Game of Thrones on Sky Atlantic and Now TV.