Game of Thrones season 8, episode 5 streaming: How to watch GOT 72 online Game of Thrones season eight, episode five, titled GOT 72 for now, will be available to stream and watch online via a number of different services. HBO will release the episode from Sunday, May 12 at 9pm ET, while Sky Atlantic in the UK will simultaneously broadcast the next instalment at 2am BST on Monday, May 13. For GOT fans who can’t tune in to the TV broadcast, here’s a breakdown of how to watch Game of Thrones 72 online.

How to watch Game of Thrones season 8, episode 5 online

Game of Thrones 72 can be streamed, watched and downloaded online via a number of different ways in both the USA and UK.

HBO in the USA will make the next episode of Game of Thrones available to watch online on both of its streaming services.

GOT can be streamed on HBO GO and HBO NOW once it has aired on the US network.

Episodes one to four of Game of Thrones season eight can be watched on-demand now in the US on both platforms. 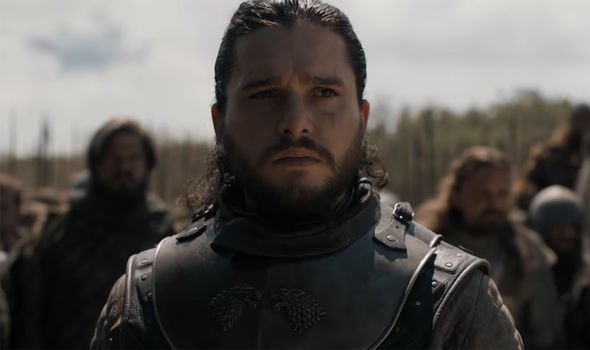 Hulu also allows subscribers to add HBO onto their packages to ensure they don’t miss a moment of Game of Thrones online.

To stream HBO on Hulu, customers can enjoy a one-week free trial and then pay $14.99 a month.

Unfortunately, Hulu is only available to subscribers in the USA but GOT fans in the UK needn’t worry.

Every episode of Game of Thrones season eight is available to stream live or watch online on-demand shortly after its broadcast on Sky Atlantic.

NOW TV offers the same options for its customers in the UK. 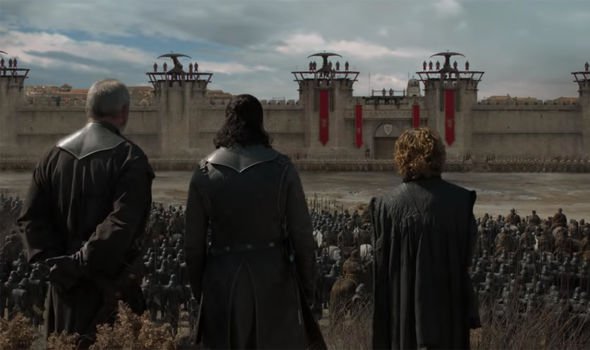 Whichever way fans decide to watch Game of Thrones season eight, episode five, it’s sure to be one of the most unmissable of the series.

HBO released a Game of Thrones preview trailer for the next episode.

Following on from the action-packed fourth episode, The Last of the Starks, Daenerys Targaryen (played by Emilia Clarke) plots her retaliation against Cersei Lannister (Lena Headey).

Daenerys’ dragon Rhaegal was also killed at the hands of Euron and his fleet.

The fifth episode will see the Mother of Dragons exact revenge against Cersei and Euron if the promo is anything to go by.

WHAT DOES THE NIGHT KING LOOK LIKE IN REAL LIFE? 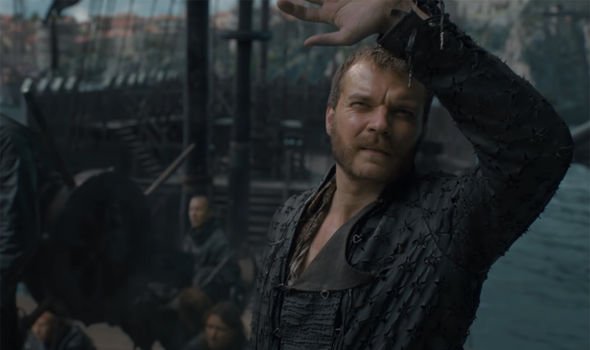 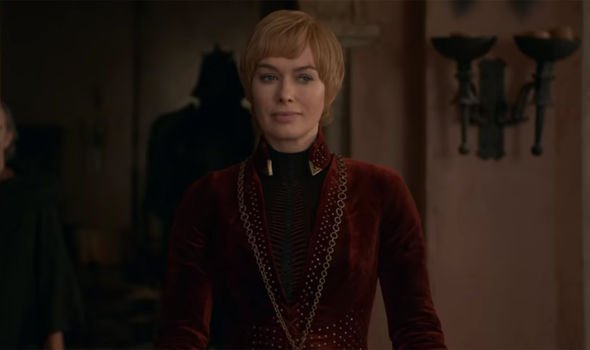 Game of Thrones fans are also desperate to see what Jaime Lannister’s (Nikolaj Coster-Waldau) next steps will be.

Jaime left Brienne of Tarth (Gwendoline Christie) heartbroken at the end of The Last of the Starks as he abandoned her for Cersei.

HBO viewers watched in shock as Jaime headed south to reunite with his sister-turned-lover while Brienne wept in Winterfell.

Game of Thrones season 8 airs on HBO in the US on Sundays 9pm ET and on Sky Atlantic and NOW TV in the UK on Mondays at 2am & 9pm BST.