The latest instalment of Game of Thrones season eight saw Daenerys Targaryen (played by Emilia Clarke) beg Jon Snow (Kit Harington) keep the truth about his true parentage a secret so they could rule together.

Daenerys insisted that if people found out he had a stronger claim to the Iron Throne then they would pit the two against one another.

However, it seems Daenerys’ behaviour is starting to worry not only Jon but her trusted advisors Varys (Conleth Hill) and Tyrion Lannister (Peter Dinklage).

Daenerys is becoming more of a tyrant each day and Tyrion and Varys have been seen conspiring to control her but will it be Jon who puts an end to the Mother of Dragons.

Episode four saw Cersei Lannister (Lena Headey) has Daenerys’ right-hand woman Missandei (Nathalie Emmanuel) beheaded and her death is sure to have an impact on the young queen.

Could she go as far as to kidnap someone close to Cersei and murder them in cold blood?

Or, will she simply carry out her threat to burn down King’s Landing and all of the innocent people hiding inside the castle walls so she can be Queen of Westeros?

If she does either of these, Jon will finally realise he cannot rule alongside Daenerys. Jon has always looked out for those in need and it’s unlikely he would stand by as she murdered innocent civilians.

Whether the Mother of Dragons kills someone close to Cersei or thousands of innocent people, Jon could find himself having to murder the woman he loves.

It has long been theorised that only one of the pair could survive and with Daenerys becoming more and more like her father the Mad King, it’s likely it will be Jon who survives. 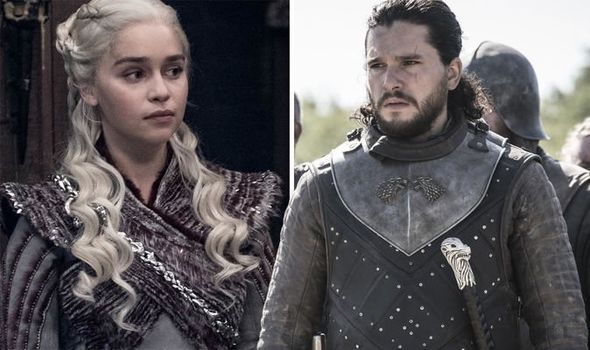 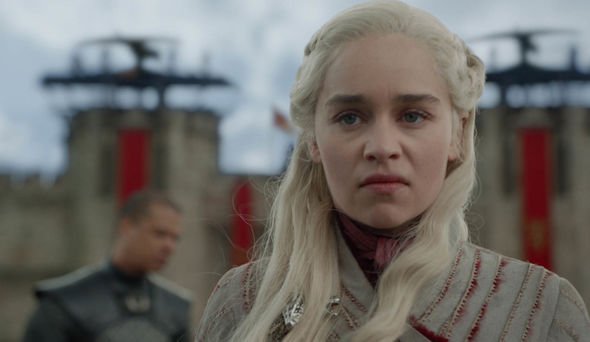 The only question is how would he kill her and would he enlist the help of others?

Varys seems particularly keen on putting an end to Daenerys’ mission to rule the Seven Kingdoms and first look images hint he will try to plot against the dragon queen with Jon.

The pair could be seen walking from a small boat on the beach at Dragonstone up to the castle where it is believed Daenerys is mourning the loss of Missandei.

Will Varys be able to convince Jon they need to act now to stop the Mother of Dragons before it’s too late and will Jon follow his advice?

Ahead of the final two episodes, it has been reported that a detailed synopsis for episode five and six has been leaked online. 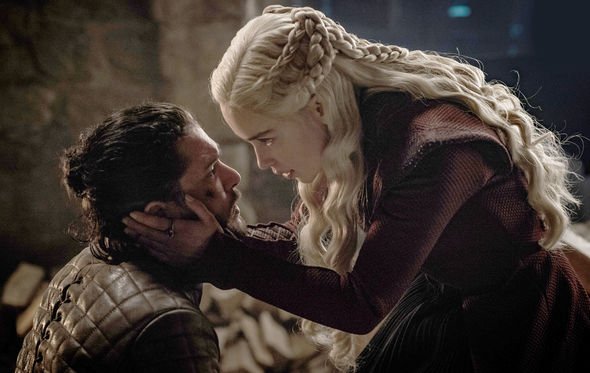 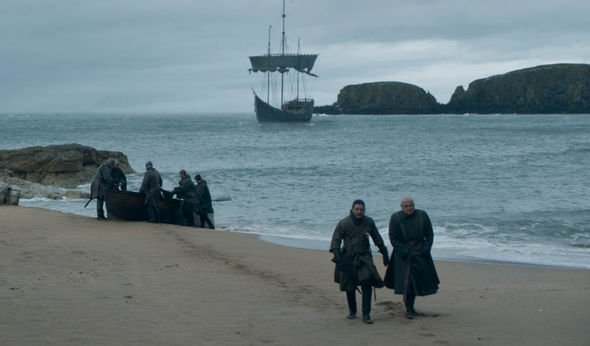 Many fans have chosen to avoid the leaks but those who have read the plot points for the penultimate and final instalments have been left disappointed.

Earlier this week, fans of the hit HBO series took to Twitter to complain about the show ends.

Express.co.uk has chosen not to share details of the leak and alleged plot points but referencing the finale, one fan shared: “I don’t believe the #GameOfThrones leaks for the finale. It’s so s**t if it is.”

“Man if the leaks of Ep 5 & 6 of #GameOfThrones are true, it is THE WORST ENDING OF ANY TV SERIES EVER,” another posted.

Game of Thrones airs Sundays on HBO and is simulcast on Sky Atlantic 2am Monday in the UK. Viewers can also catch up on Now TV.