Game of Thrones season 8 LIVE: Episode 5 spoilers and big reveals ahead of the series finale 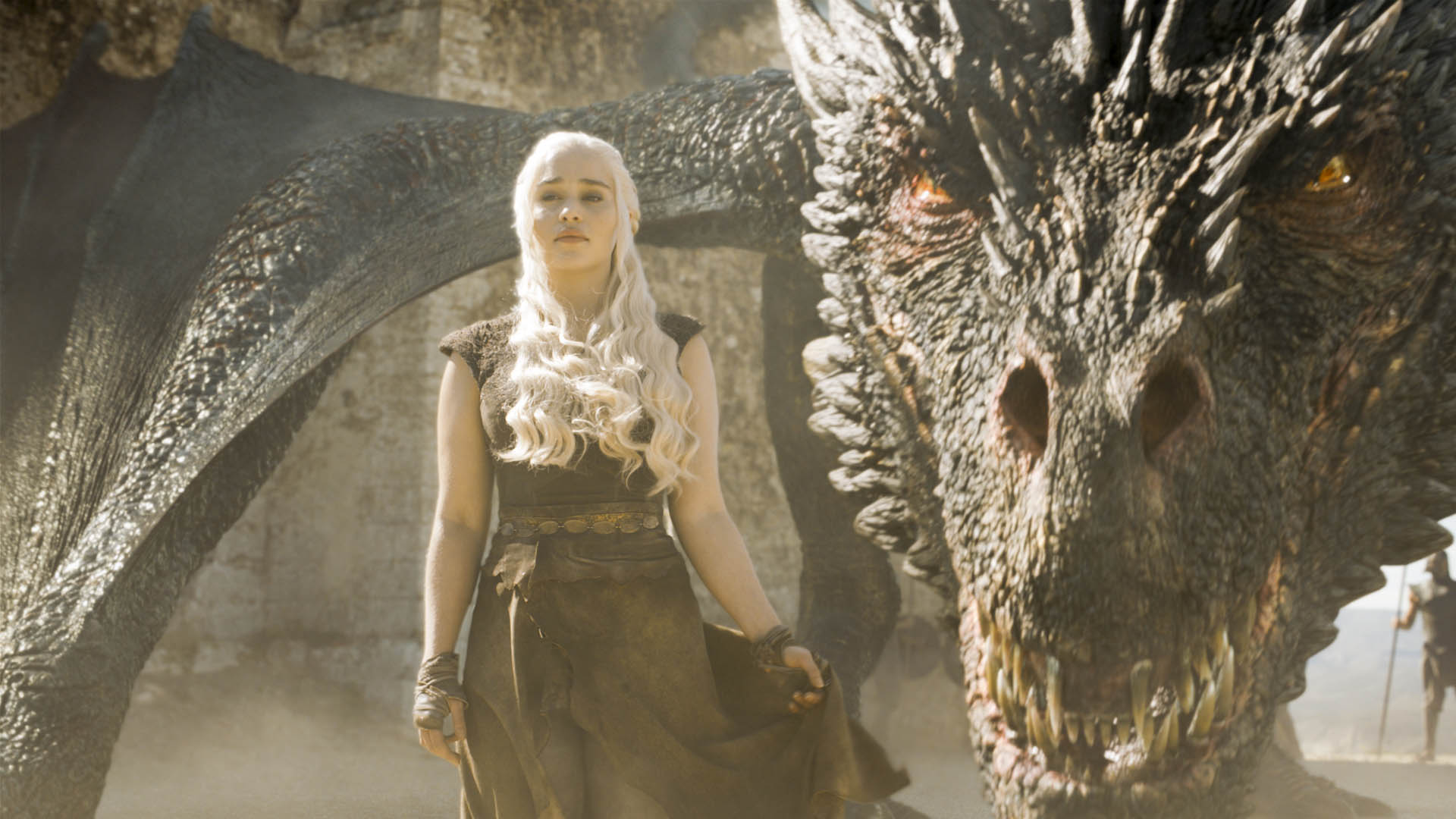 THERE are only two episodes left before we reach the end of Game of Thrones and things certainly don't feel like we thought they would by this point.
Daenerys Targaryen is about to storm Kings Landing but it's hard to tell if she has enough manpower – or dragon firepower – to actually defeat Cersei and claim the Iron Throne.

The narrative for her to become the "mad queen" has definitely been put in place but some fans just aren't loving the way this is all going down.

But there is no guarantee that Dany is going to go off the rails in a way that ruins everything she has been working so hard for.

However, it does seem like that's how things are going to go.