Following the divisive conclusion of epic fantasy series Game of Thrones last year, some intriguing theories have emerged from the woodwork. Former star Joe Dempsie has thrown his hat into the ring with his own thoughts about Gendry’s parentage, which could have sent the HBO series into an entirely different direction.

Joe Dempsie has finally addressed who he believed his Game of Thrones character, Gendry Baratheon’s unnamed mother could have been.

Gendry played a pivotal role throughout the series, and eventually returned in the final season to assist in the Battle of Winterfell.

However, when he was first introduced, he was simply known as the unclaimed bastard son of Robert Baratheon (played by Mark Addy).

Much like Jon Snow (Kit Harington), Gendry’s unknown parentage meant he was of a much lower status than the rest of his family. 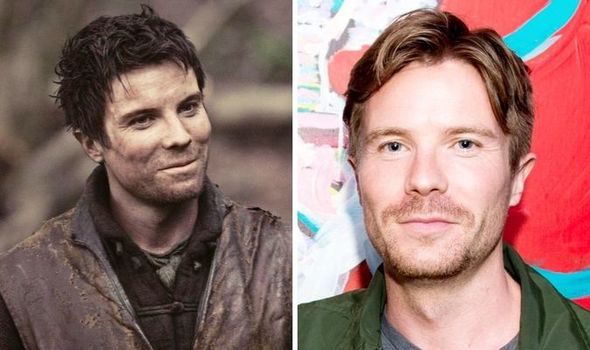 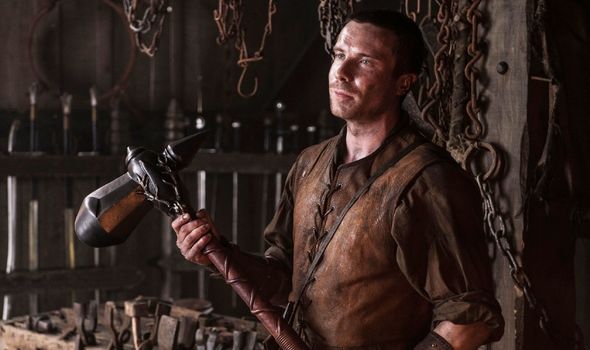 Now the series has come to an end, though, Dempsie felt safe to divulge his thoughts on who Gendry’s mother really was.

He recently told NME: “I still wanted to find out who Gendry’s mother was.

“I have a theory that it was actually Cersei and he was actually [her and Robert Baratheon’s] only biological child.”

Cersei Lannister (Lena Headey) eventually claimed the Iron Throne, but she spent much of the series hiding her incestuous relationship with her twin brother, Jaime (Nikolaj Coster-Waldau). 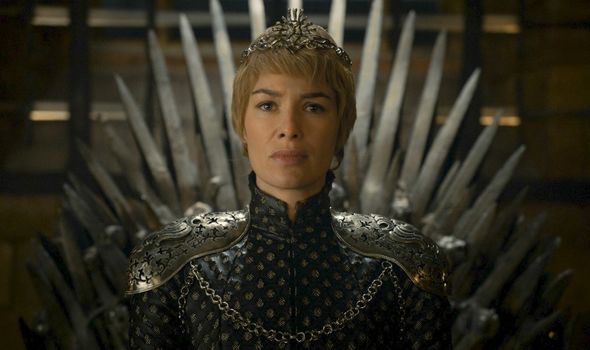 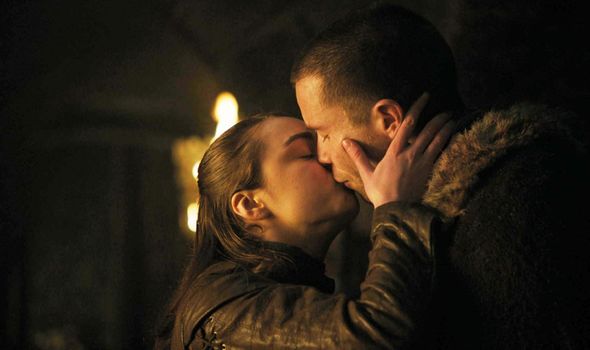 Dempsie’s theory suggests Cersei and Robert could have had a son before the ruler of the Seven Kingdoms was killed.

A crucial moment from the first season tipped the star off to the theory, which was sadly never realised.

He continued: “In season one, when Ned Stark comes to visit him, he asks him about his parents and he said he never knew his father but his mother had yellow hair.

Finally, he added: “I remember thinking, that’s too loaded a line not to mean anything.”

If true, Dempsie’s theory would mean Robert’s son wasn’t born out of wedlock, and could have ascended to the Iron Throne upon the death of his father.

Gendry’s true origins are still unknown, though there is a chance fantasy author George R.R. Martin will explore the character further in the next book in A Song of Ice and Fire.

Unfortunately, his written counterpart hasn’t appeared since the fourth book in the series, A Feast For Crows.

Still, his popularity in the series may have convinced the author to revisit the character, especially after his contributions to the Battle of Winterfell.

In the final season, Gendry teamed with Jon Snow and Daenerys Targaryen (Emilia Clarke) and forged dragonglass weaponry to take on the White Walkers.

He also had a brief romance with Ayra Stark (Maisie Williams), though she eventually abandoned her life in King’s Landing to sail into the unknown.

Meanwhile, Gendry was last seen in the controversial final moments of the series, which saw Tyrion (Peter Dinklage) nominate Bran Stark (Isaac Hempstead Wright) as the ruler of Westeros.

Game of Thrones is available to stream on NowTV.

This article contains affiliate links, we may receive a commission on any sales we generate from it. Learn more 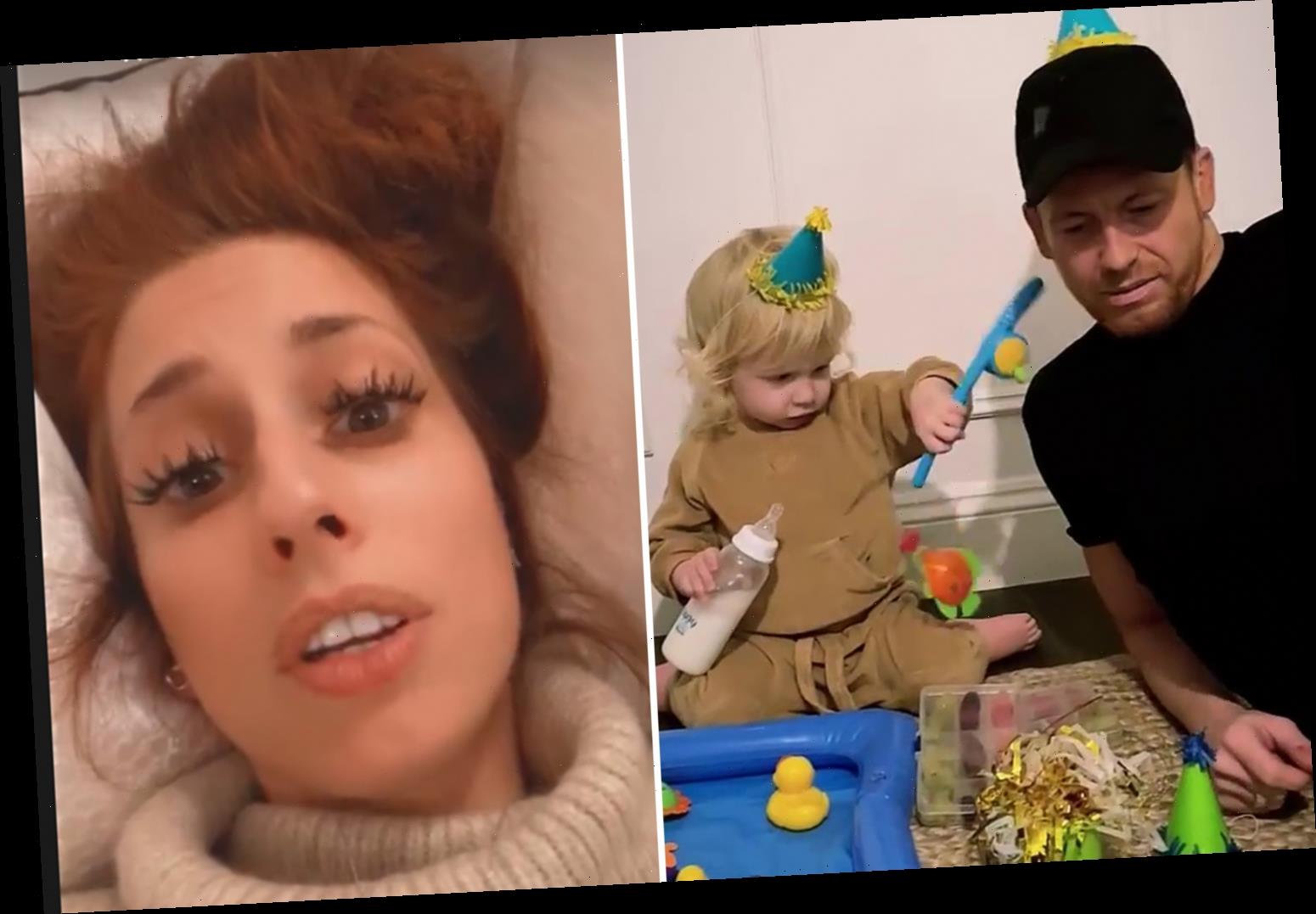