HBO has put in development a half-hour series based on Vanessa R. Panfil’s book The Gang’s All Queer: The Lives of Gay Gang Members, from Jaboukie Young-White (The Daily Show) and Issa Rae and her Hoorae productions.

Written by Young-White, in the Untitled Gang’s All Queer Project, grieving a gang-related death, a closeted twenty-something in Chicago ditches college to find reckless closure.

The Gang’s All Queer book was published in 2017 by New York University Press. 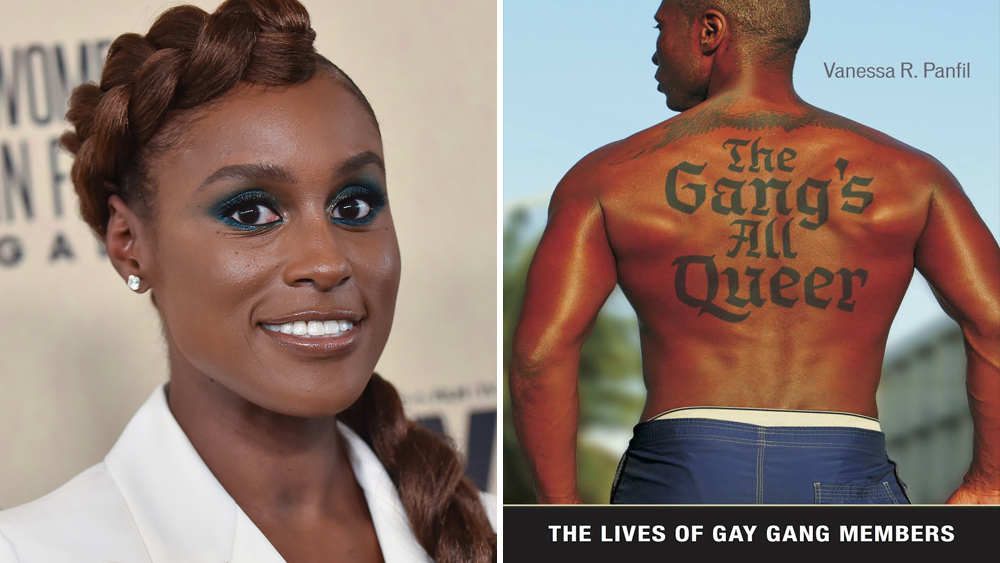 The project falls under Rae’s overall deal with her Hoorae media label at WarnerMedia.

Young-White, a stand-up comic, joined The Daily Show in 2018 as Senior Youth Correspondent. He has written for Netflix’s American Vandal and served as story editor on season three of the streaming service’s animated series Big Mouth. As an actor, he most recently appeared on the series Chrysalis and Awkwafina is Nora from Queens. Young-White is repped by 3 Arts, CAA, and Lev Ginsburg.