Speaking on The One Show, outdoor expert Monty explained he has no idea why his hit BBC show Gardeners’ World has attracted such a global audience. Monty has presented Gardeners’ World since 2003 which is watched by millions across the globe, with the latest series helping many through the pandemic.

The One Show host Alex Jones asked: “Now you’re seeing gardens that are global, aren’t you?”

Monty responded: “Yeah, I mean the actual filming we do without a crew, we do with robot cameras.

“But what’s extraordinary, and I don’t quite know why this has happened, is we’ve asked for viewers to send in films of their gardens, and they are coming in from, literally, all over the world.

“We are seeing people from America, from South America, from Australia, from Europe, and that is obviously very flattering but exciting.” 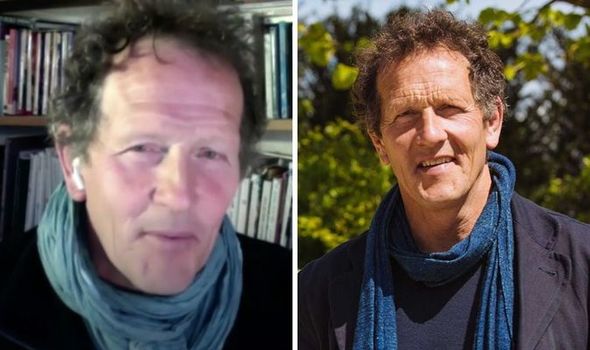 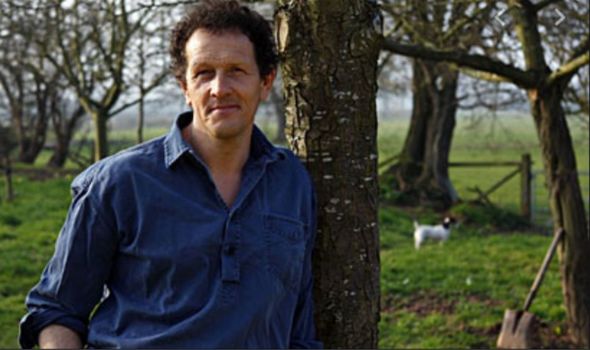 “It shows that it’s a global language and it goes back to what I was saying about what you look for in a good garden,” Monty added.

“In the end, humanity trumps everything else.”

Gardeners’ World brings viewers the best advice to help audiences get the most out of their gardens.

With lockdown and the past year seeing more people take to their gardens, the show’s popularity has grown even more. 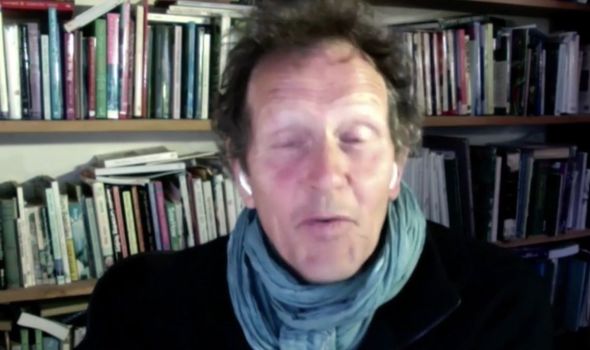 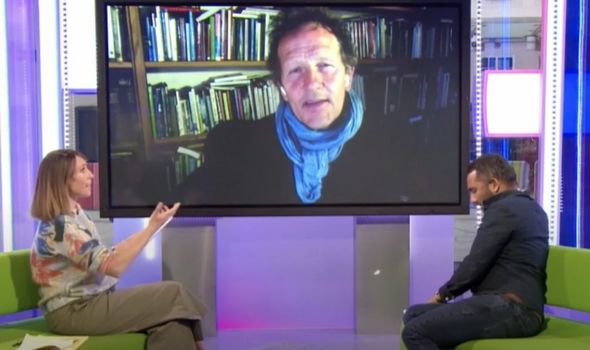 Sadly for viewers, Gardeners’ World was cancelled on Friday 9 April due to the death of Prince Philip, the Duke of Edinburgh.

He told fans on Twitter: “It is possible that tonight’s Gardeners World will be postponed due to extended news coverage as a result of the death of Prince Philip.”

Monty later updated his 220,000 followers: “Tonight’s episode of Gardeners World will not be shown as a result of rescheduling following the death of Prince Philip.

“I will keep you posted as to when it may appear.”

Many fans questioned why it should be taken off as they felt the Duke of Edinburgh would want it to air.

“I understand why but I think Prince Philip would like it to remain as scheduled he loved nature it would be a fine tribute to him,” one fan replied to Monty.

Another added: “I really hope it isn’t. The BBC needs to recognise that morale needs boosting (by Monty/gardening) at times like a pandemic and the death of the monarch’s spouse.”

A third continued: “I was wondering about that and hope it is not. It’s such a helpful and comforting programme at the moment- I think it wouldn’t be inappropriate to show it x.”

Gardeners’ World will no doubt continue on BBC Two next Friday.

The synopsis for the episode read: “Monty adds self-sown ornamental grass seedlings to the paradise garden.

“Advolly Richmond explores the extraordinary history of lawns and Adam Frost explores the front gardens in a London street.”

Gardeners’ World is available to catch up BBC iPlayer now.