GB News programmes: What shows are on GB News?

GB News is a highly-anticipated British TV news network, spearheaded by journalist and broadcaster, Andrew Neil. The news channel is due to launch on May 31, 2021, and viewers are keen to find out more about what to expect. Express.co.uk has all you need to know about the upcoming programmes and their hosts.

This breakfast television show will be based on Fox News’ Fox & Friends, and it will star a number of regular anchors.

Presenters Nana Akua, Kirsty Gallacher, Rebecca Hutson, Inaya Folarin Iman, Darren McCaffrey and Rosie Wright shall be collaborating to host the show, which will be broadcast every day.

In February 2021 it was announced Sky News reporter Colin Brazier would host an interview and debate daytime programme on GB News.

He will be joined by Mercy Muroki, who will join a daytime programme that tackling everyday issues in the news.

In March 2021 Brazier announced he had spent his final day at Sky, saying on Twitter: “My employment at Sky News officially ends today. I’ve quit to join @GBNEWS – a channel dedicated to diverse opinion.”

Meanwhile, Muroki said on Twitter in April 2021: “Excited to announce I’ll be joining the @GBNEWS team presenting a daytime programme discussing issues facing the country. Can’t wait to get stuck in!” 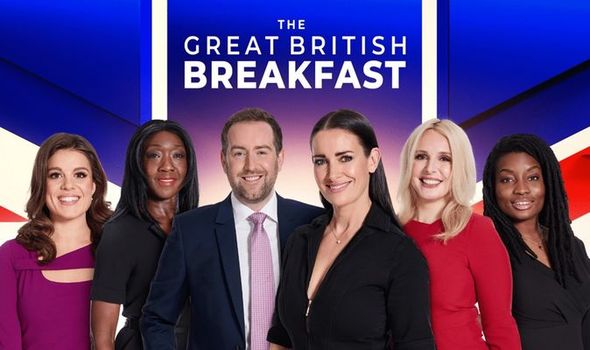 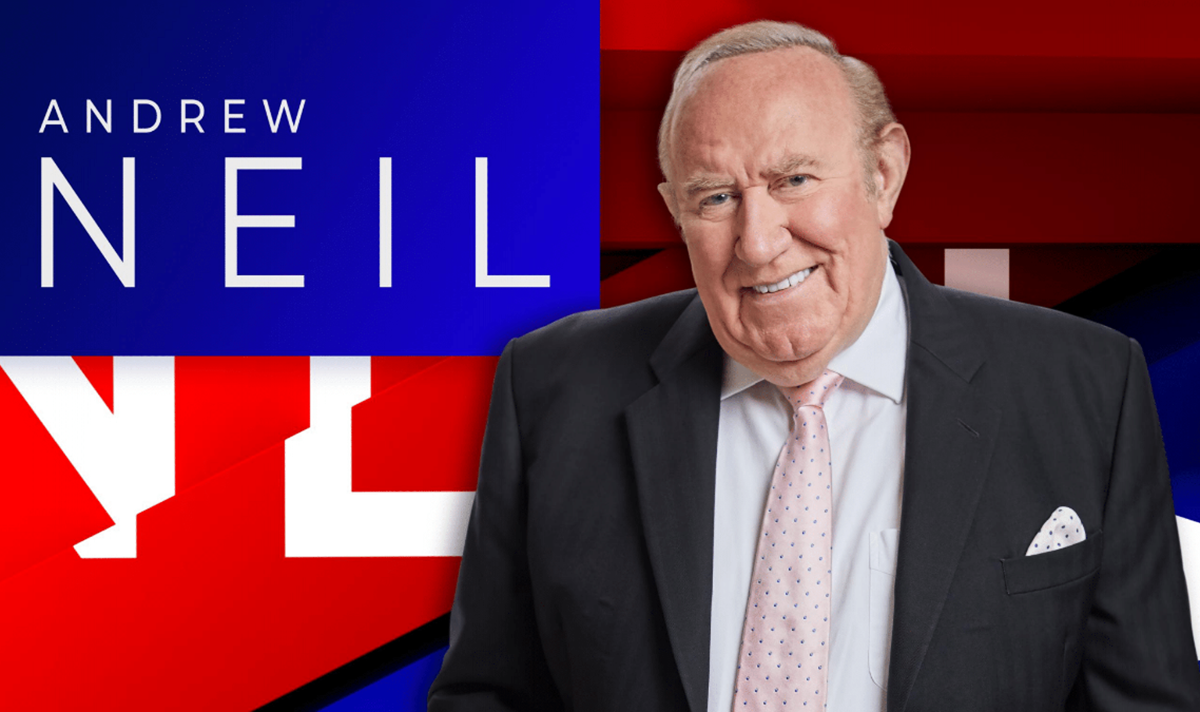 Former Labour MP Gloria De Piero is to become host an afternoon programme as part of the network.

Liam Halligan is also joining the team as economics and business editor. He has been known for his Economics Agenda column in The Sunday Telegraph.

BBC News journalist Simon McCoy shall be taking the lead on an afternoon show for GB News.

The newsreader was recognised for being the main presenter of the BBC News at One until March 2021.

One fan said on Twitter: “I somehow completely missed that @SimonMcCoyTV was joining. Glorious! Him and the lovely @carolkirkwood were the only things that made BBC News worth tuning in.” 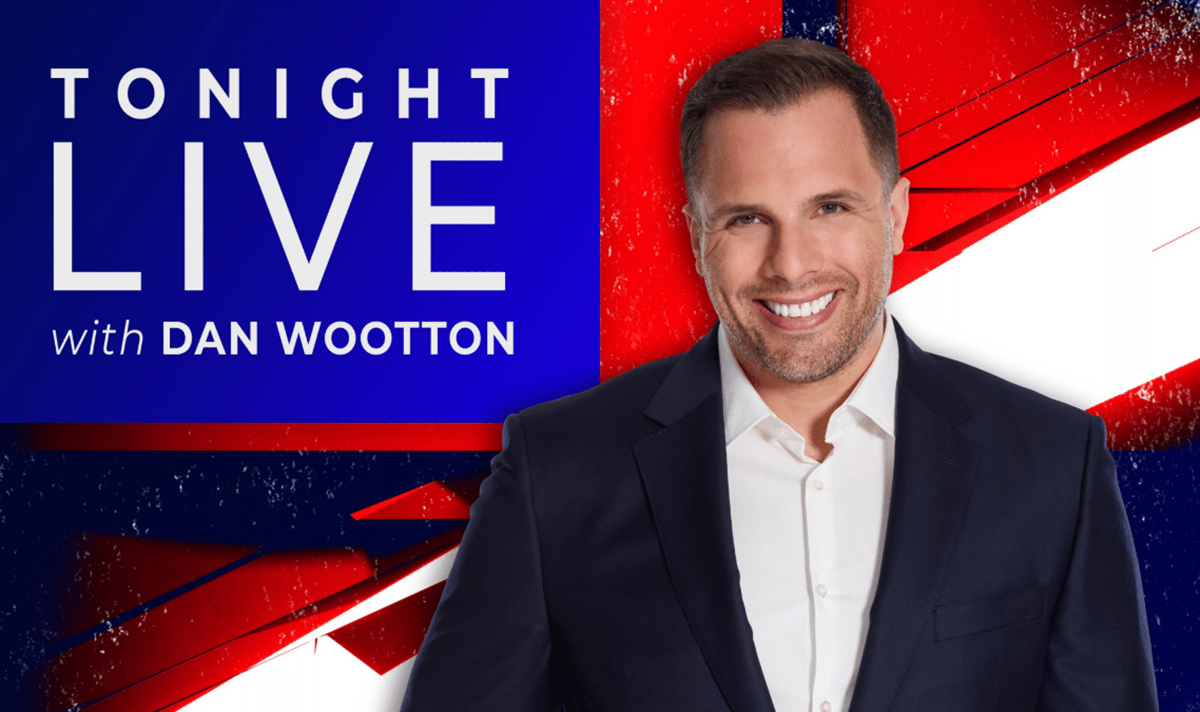 She is known for being crowned The Apprentice champion in 2006 and could often be heard on Sky News’s The Pledge.

The presenter shared a poster for her new show on Twitter and one fan said: “Really looking forward to this channel starting, it will be the first time in over 2yrs I’ve watched a news channel.” [Sic]

Andrew Neil will also be hosting a self-titled news and interview primetime show as part of the new network.

Neil is the network’s chairman and fans of the broadcaster are keen to see him in his new venture.

He shared an update from the network on Twitter, saying: “We’re excited to reveal the GB News look and sound, which has just gone live on Freeview and YouView channels 236.” 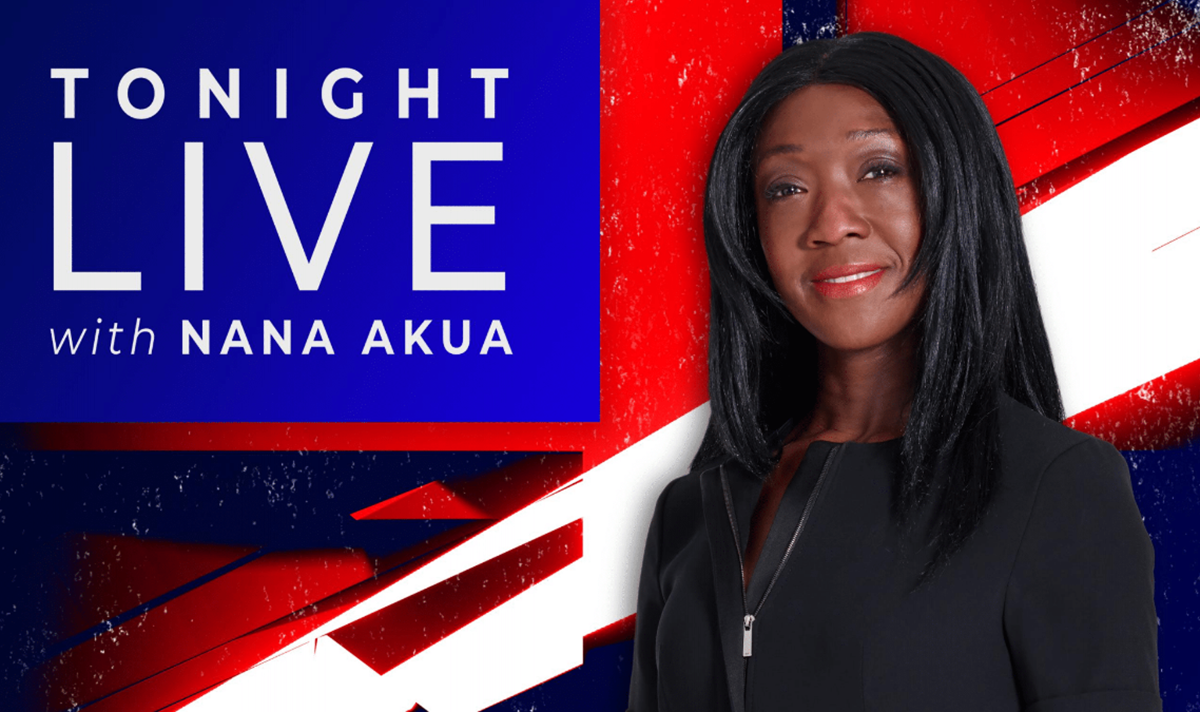 At the start of 2021, it was announced that Dan Wootton would leave his job at News UK to join the channel as the host of a daily show.

The journalist and broadcaster has also acted as a business presenter on Lorraine and Daybreak. On Instagram he spoke of his latest venture, saying: “The new chapter begins…@gbnewsonline”

Alastair Stewart is known for being a presenter for ITV News, and his new role is as host of a weekend news and current affairs programme for GB News.

The presenter recently opened up about ignoring ‘no-go areas’ in his new role, saying he would not be walking on eggshells.

Comedian Andrew Doyle will be presenting Free Speech Nation –  and he is known for his parody character Titania McGrath.

His programme is said to provide a lively, light-hearted look at current affairs and will feature a variety of different guests.

Nana Akua will be joining the team as a host and journalist, and she was previously known for working on BBC Three Counties Radio.

The presenter shared an update on her new programme on Twitter, with one fan saying: “This lady is one of the smartest and interesting voices out there. I can’t wait for her input.”

Neil Oliver is a well-known television presenter and conservationist who is known for being leading a range of BBC historical documentaries.

As part of his latest project, he will be hosting a weekly current affairs and interview programme about people who make Britain great.

GB News launches on May 31.