Gemma Atkinson confesses she would ‘say no’ if Strictly’s Gorka proposed: ‘Stressful’

Former Emmerdale star Gemma confirmed her relationship with Strictly Come Dancing star Gorka Marquez in 2018 and last year they welcomed daughter Mia. However, appearing on Steph’s Packed Lunch today, Gemma revealed why she would be hesitant to accept a proposal of marriage admitting it would be “stressful”.

Gemma was partnered with Aljaz Skorjanec while Gorka performed with Alexandra Burke in the 2017 series.

Despite not dancing together, the pair struck up a romance and they have been very happy ever since.

Host Steph McGovern put Gemma on the spot today when she asked what she would say if Gorka turned up and demanded they get married.

“I don’t know if I could be bothered with everything. I’d say no, not yet,” she confessed. 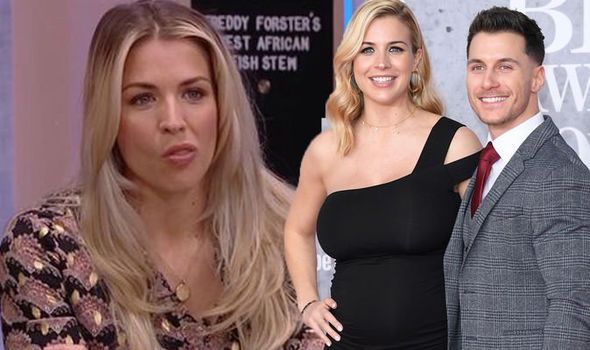 “I’m assuming part of the nice bit of the wedding is the build-up whereby you both plan it together – I know it will be stressful.”

However, Gemma went on to admit the pair could get married in the future, when the time is right.

“I would be up for a quick wedding, you know, a local registry office, get it done, boom,” the 35-year-old said.

“But I wouldn’t if he demanded it here and now, no.” 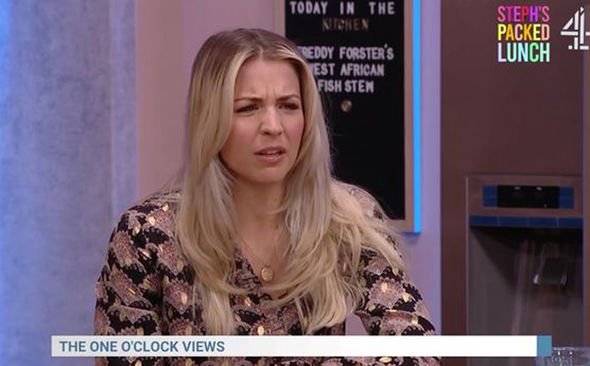 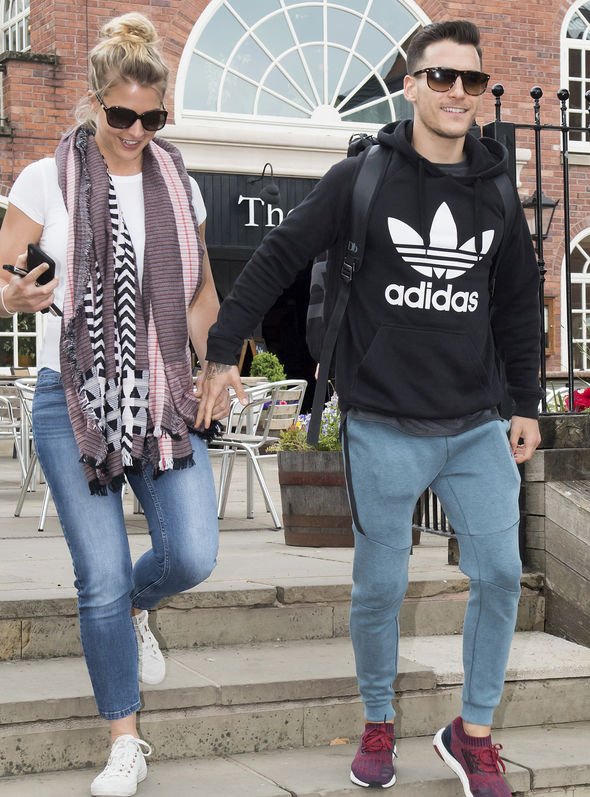 Gemma and Gorka have both discussed marriage extensively in the past and it seems they’d like Mia to play a big role.

“I’m not fussed about getting married. We’d want to wait for Mia to be involved,” Gemma added.

The mother-of-one previously told Hello! she never imagined herself in a white dress.

“I’m not really too fussed about being Mrs Marquez and being married,” she told the publication last year.

“We will get married one day I’m sure,” Gemma added.

“But I’ve not really pictured myself in a big white frock, it’s a lot of faff.

“We could maybe just go to a registry office and do it.”

Gemma’s comments came after she shared a throwback to her pregnancy with Mia.

Sharing a snap of herself holding her bump as she wore a grey jumpsuit with a white T-shirt, Gemma was glowing.

She captioned the photo: “15 months. No pressure, no silly diets or quick fixes, no guilt about not doing it sooner and no killing myself in the gym or depriving myself of foods I enjoy.

“I made a promise to myself that I would strive to be the strongest I can be both mentally & physically for Mia, and there’s no better feeling when you get there. Parent life is tough, but so are you!”