Gene Simmons Slams Anti-Vaxxers and COVID Deniers as an Enemy 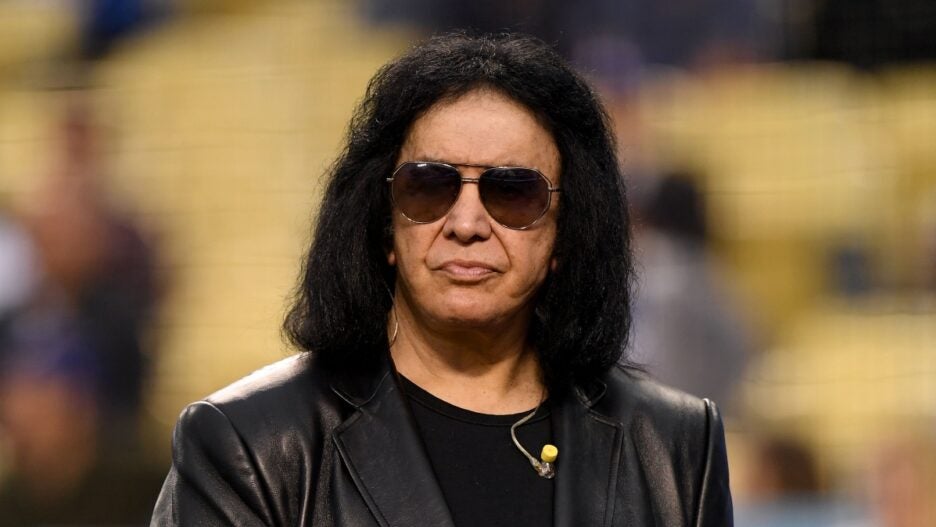 Gene Simmons did not hold back when sharing his thoughts on those who refuse to get vaccinated for COVID-19 while appearing on “TalkShopLive.”

“If you’re willing to walk among us unvaccinated, you are an enemy,” he said Wednesday.

“I don’t care about your political beliefs,” continued the 72-year-old Rock & Roll Hall of Famer. “You are not allowed to infect anybody just because you think you’ve got rights that are delusional.” 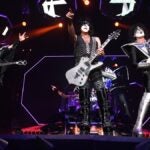 The singer used several analogies to address anti-vax arguments about personal liberty, saying that the idea “that you get to do whatever you want and the rest of the world be damned” is “delusional” and “evil.”

“You don’t have the right to go through a red light — actually the government has the right to tell you to stop,” he explained. 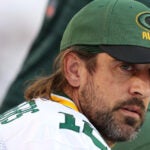 Earlier this year, KISS canceled tour dates after he and lead vocalist Paul Stanley were diagnosed with breakthrough cases of the coronavirus. The rock band’s final tour, “The End of the Road World Tour,” began in 2019 and is set to continue through the end of 2021.

His comments come after longtime KISS guitar technician Francis Stueber died of the virus in early October. Many roadies and tour personnel blamed the tour’s producer for their lax COVID protocols. One source told Rolling Stone they “couldn’t believe how unsafe it was.” Meanwhile, band members shot back by accusing some crew members of hiding that they were sick and even faking their proof of vaccination. 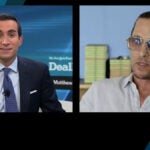 Weeks later, the band canceled its upcoming Las Vegas Residency at Zappos Theater sale due to “soft ticket sales,” according to the Las Vegas Review-Journal.

In his interview, Simmons took a hard-line stance against not only anti-vaxxers but politicians on both sides of the aisle. He called both Democrats and Republicans “evil” for spreading “all kinds of nonsense.”

“I don’t like either one of them. Politics are the enemy. Humanism and humanity is what we should all be concerned about. Love thy neighbor as thyself,” he added. 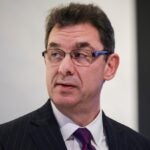 Simmons also made what appeared to be a reference to Green Bay Packers quarterback Aaron Rodgers, who found himself in hot water after concealing his vaccination status and then testing positive for the virus.

“I don’t care if you play football or not,” Simmons stated. “Stay away from evil people who don’t care about your health.”