The Wham singer tragically died at the age of 53 on Christmas Day, 2016 – with the family posting on his official website every year during the festive period since. 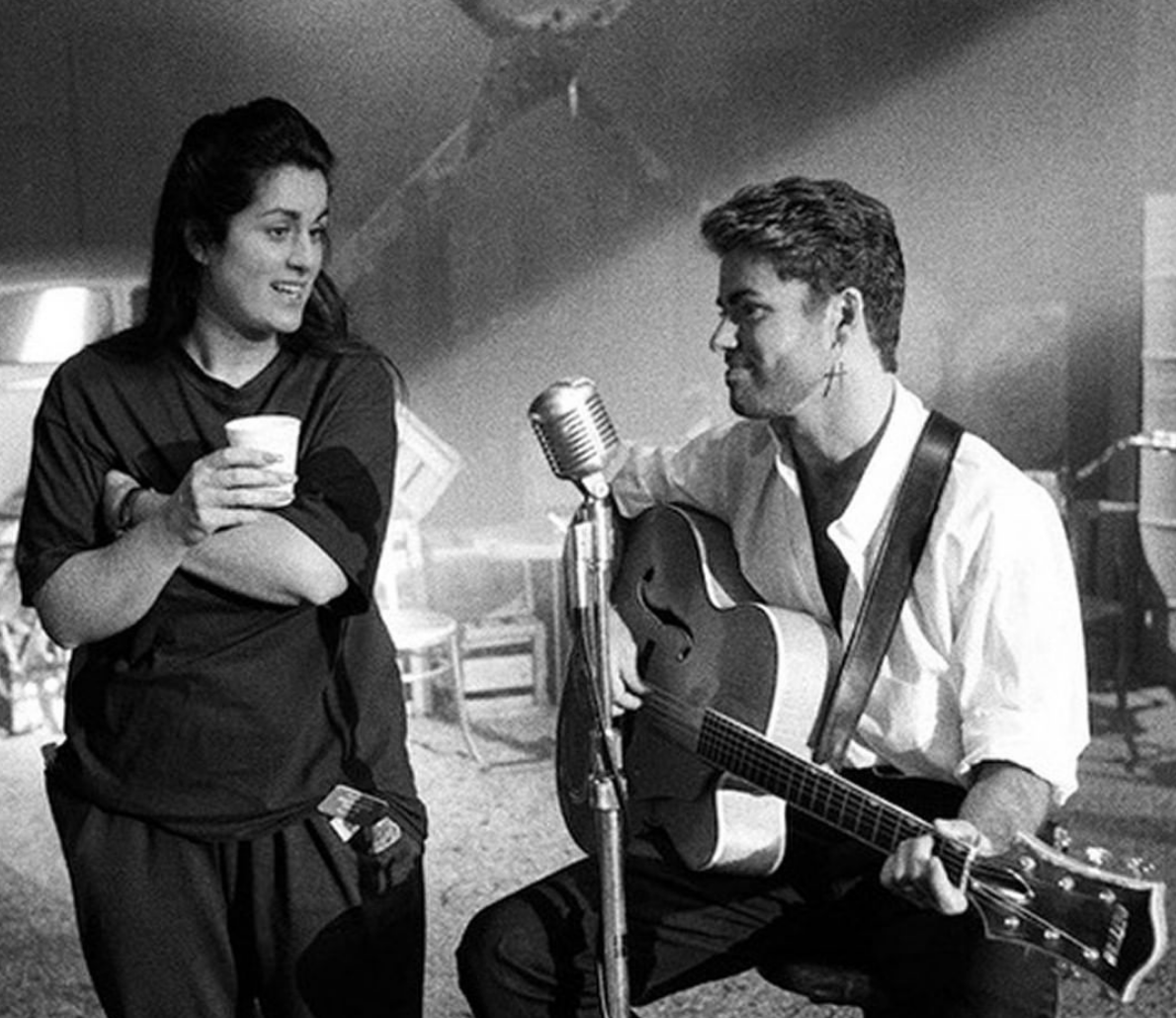 Following his death, George's sister Melanie Panayiotou, was often in touch with his fans via the site.

But in a tragic turn of events, Melanie died suddenly aged 59 on the third anniversary of her brother's death, and days after writing her annual Christmas message.

But the sweet tradition was continued this year by their sister Yioda, who thanked everyone for standing by the family in their tragedy.

In the emotional post, Yioda revealed that the family "read every message" left by fans and spoke of how their words were "comfort" during hard times. 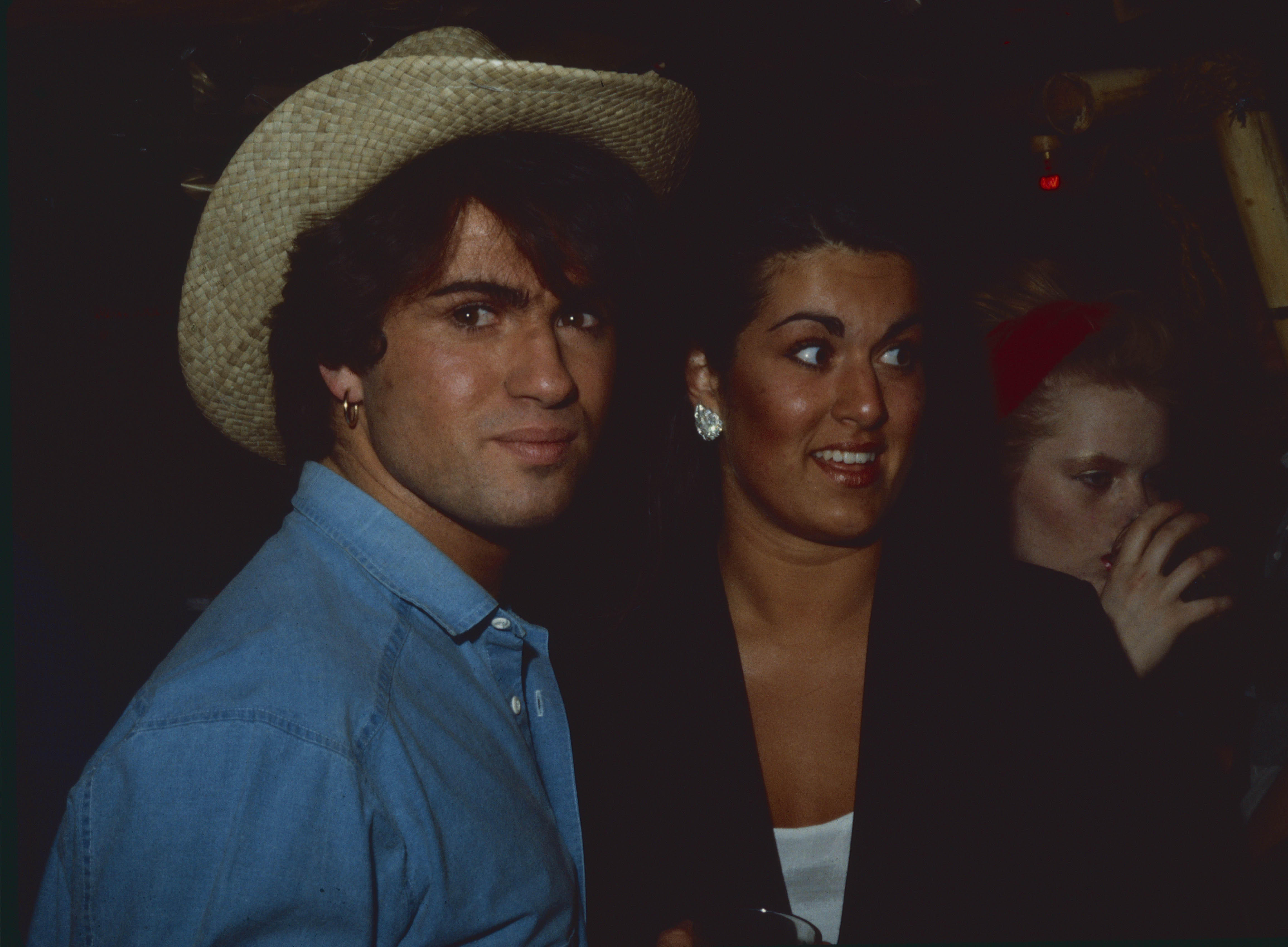 She wrote: "At this time last year, Melanie was writing to you, as she had done so beautifully since George passed away on Christmas Day 2016, to thank you all for the love and good wishes you had sent to the family in 2019.

"Melanie loved to communicate with George’s fans and Lovelies all over the world, but when she wrote 'We will be swerving the bad and enjoying the good as much as we can this coming year', none of us could have known just what a tough year 2020 would turn out to be.

"None of us could have known that within a few days she would be taken from us so suddenly.

"We want to thank all of you who sent us your thoughts and love last Christmas when Melanie passed away; we read every message and your words and love were a huge comfort at a time of terrible sadness." 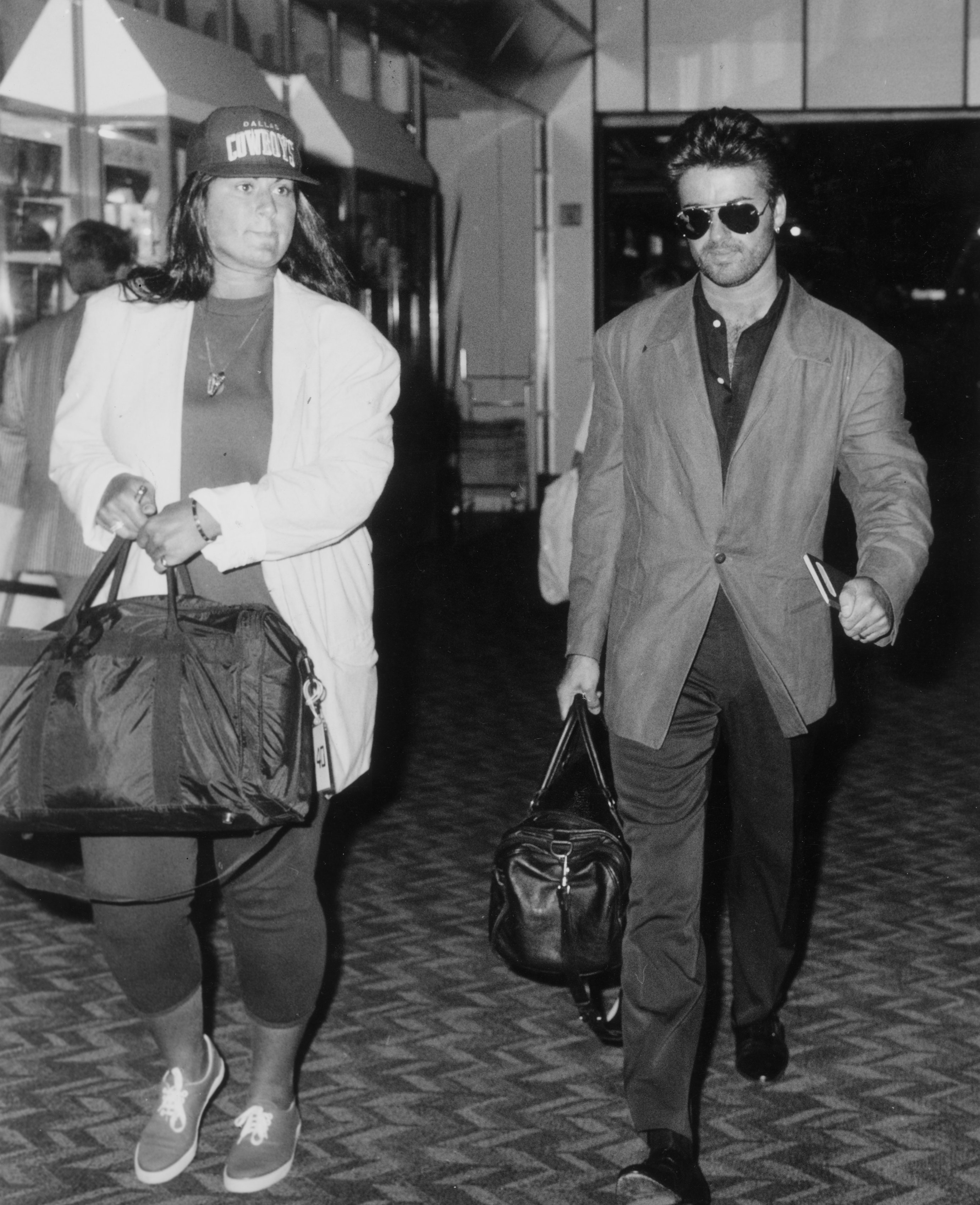 Yioda went on to explain there was one "beautiful" message that "stood out" from a group of fans, and shared their message.

The message read: "Dear Melanie, your messages and support gave the Lovelies such strength. They motivated us to support charity and 'pay it forward'.

"We will continue our good deeds in both your names. May you now rest in heavenly peace with George and your Mother."

She closed the message with the words "heaven sent, heaven stole" and sent "hopes for a peaceful and loving Christmas" to readers. 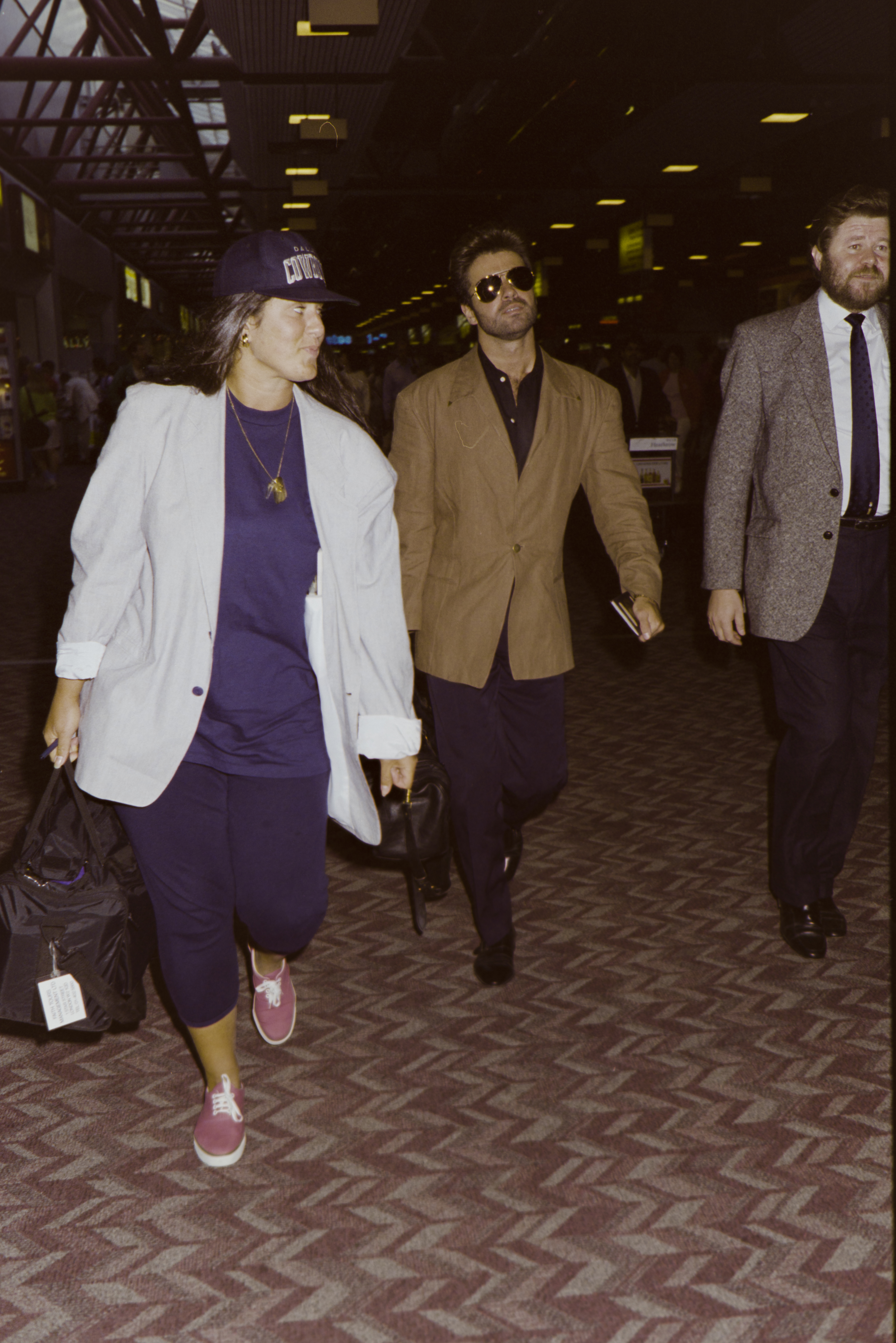 As well as the post, the family shared a black and white photo of George and Melanie to the star's Instagram page.

Heartbroken fans poured into the comments to share their love for George and Melanie, and send messages to their family.

"I loved both of them and know that they are with their Mother in heaven," wrote one woman.

Another agreed: "Thank you for keeping his memory alive. I love this page. Every Christmas I think of him."

A third concluded: "Sending so much love to George's family… Rest in peace together George and Melanie."