GINO D'Acampo melted hearts when he posted a rare photo of his eight-year-old daughter Mia on Instagram today and called her his "angel".

Gino, 44, shares three children with his wife and teenage sweetheart Jessica, including Mia and her older brothers Luciano, 18, and Rocco, 15. 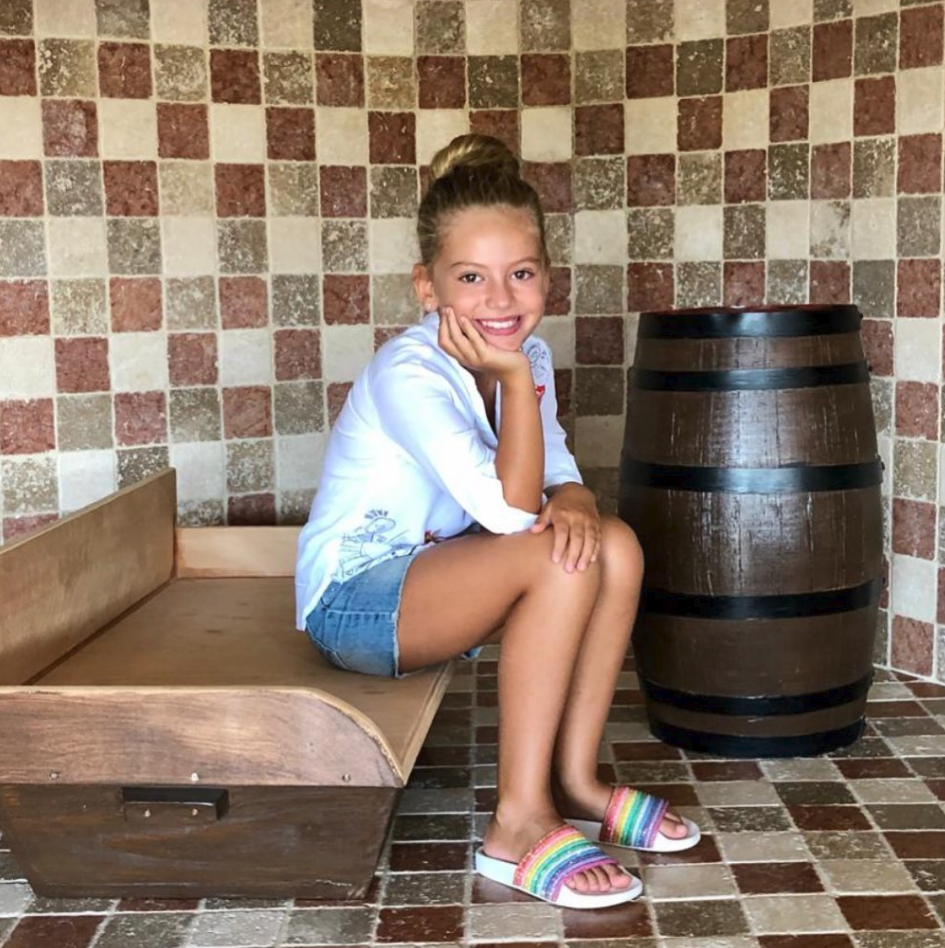 Today, the Italian chef was filled with pride as he snapped a photo of Mia sat perched on a little bench, smiling.

Proud dad Gino captioned his adorable photo "My Angel" and his fans gushed over his snap.

Whilst another fan penned: "Ah she's so cute bless her…🧚🤗💞" 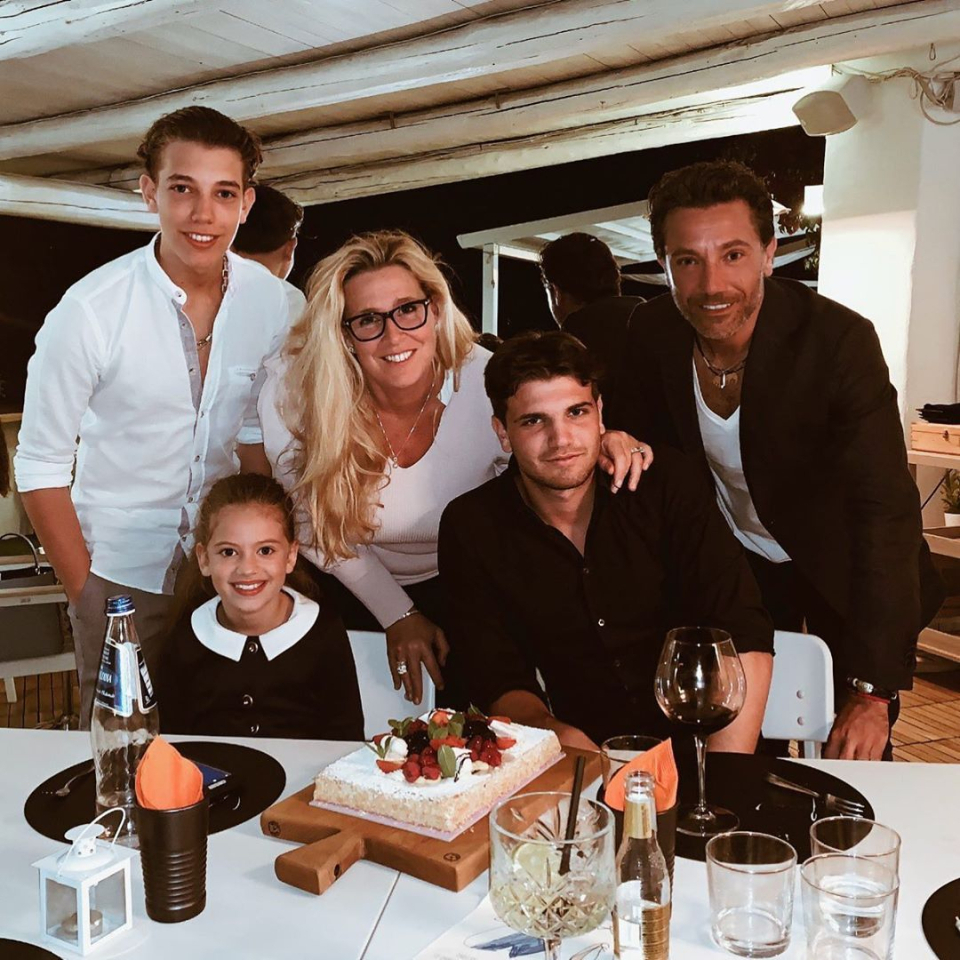 Gino rarely shares photos of Mia but was forced to hit back at vile trolls back in December who said he shouldn't cuddle his daughter in bed.

The Italian cook showed Mia some paternal affection and told his critics that they were "weird" for calling out his actions.

Gino hit back in a video with Mia and said: "You know last time I put a picture in the bed and put kiss and cuddles, a lot of people they thought it was weird. I thought it was nice because we can do cuddly, and I love you so much."

Mia asked: "Why did they think it was weird?" 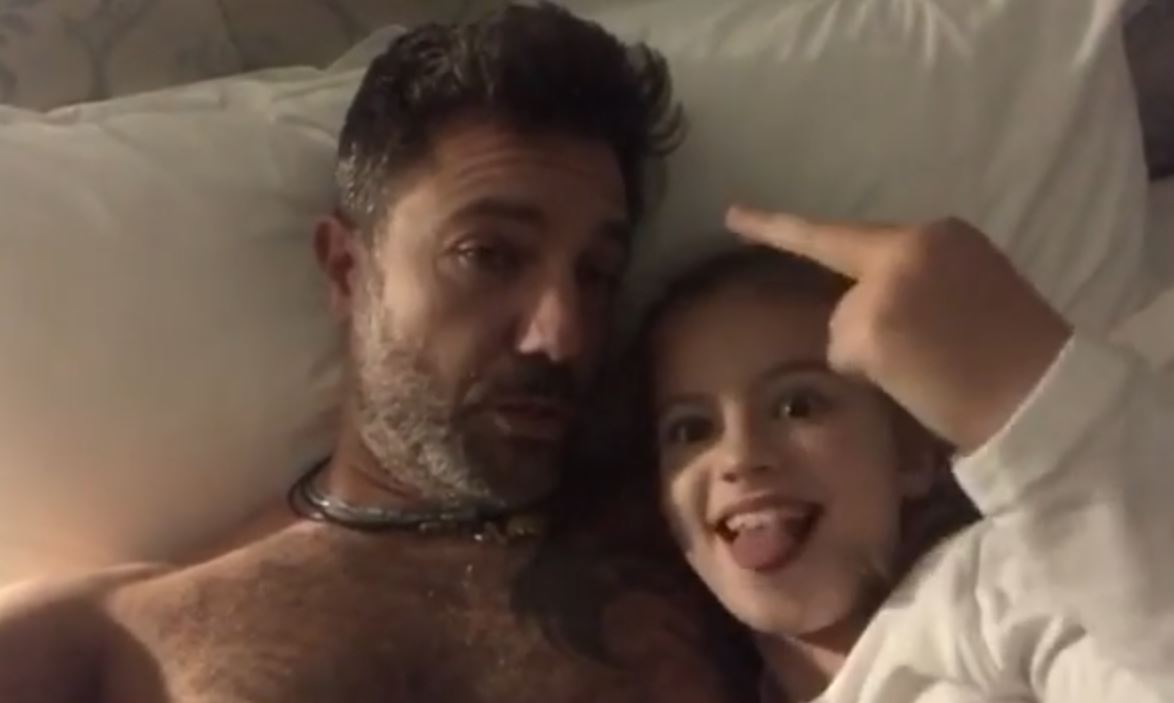 And Gino explained: "I don't know. I think they are the weird ones. Nothing wrong with daughter and daddy cuddling in bed, right? What message should we send these people?"

The adorable kid stuck out her tongue and her middle finger, leaving Gino laughing and he gasped: "Mummy is going to kill you!"

He captioned his video on Instagram: "Something to think about…….I wish you all a Happy New Year…..GDx" 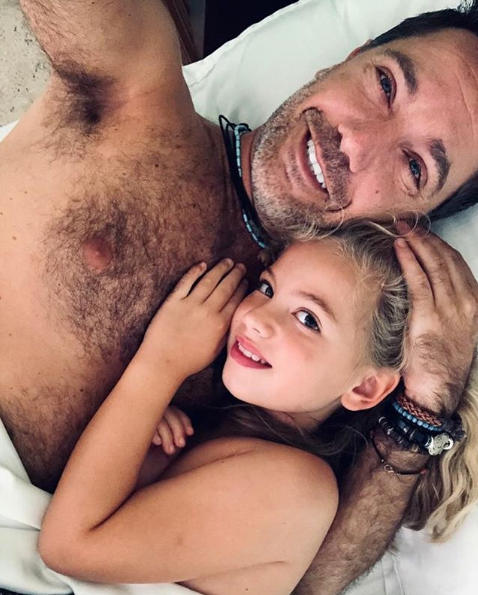 Gino's fans rallied around him and one said: "All the people making the t**tish comments clearly don’t have the same bond with their children. This is a loving daddy cuddling his 7 year old daughter – A very normal activity!!!"

Another person wrote: "What a sad society! When a loving Dad can’t spend normal quality time with his daughter."

The bubbly chef is married to his teenage sweetheart Jessica Stellina Morrison and the pair met when he was working in Sylvester Stallone’s Mambo King restaurant in Marbella. 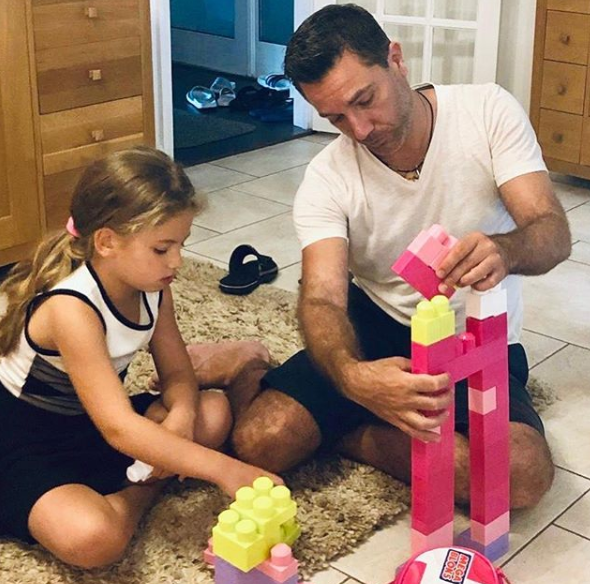 Gino lost his way when he was convicted of robbing 80s singer Paul Young's home in 1998.

He was caught after his DNA matched tests on cigarette butts he had dropped in the star's bedroom in Mill Hill, North London. 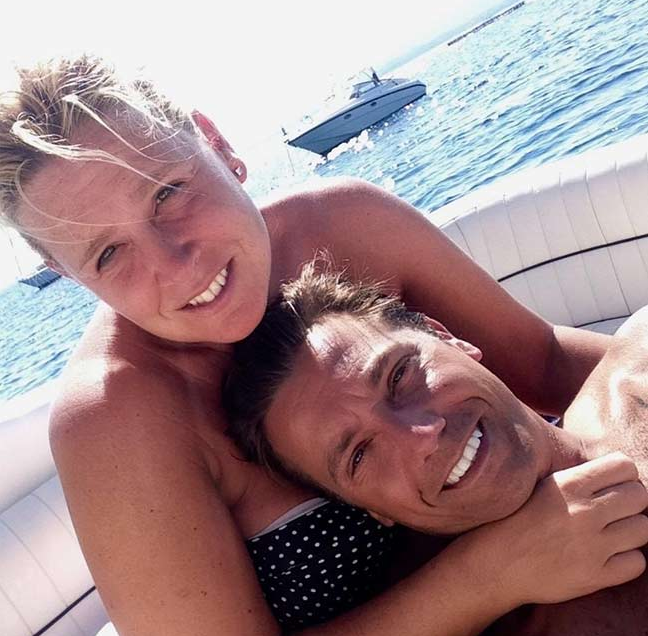 Gino turned his life around and has won six Guinness World Records – making 22 ravioli in two minutes and the longest time for "running across custard".

D'Acampo has more than 11 different titles, including Italian Home Baking and Gino's Pasta.