Girlfriends cast: Who is in the cast of Girlfriends?

Earlier this year, Netflix announced that the 1990s sitcom Girlfriends would be added to its extensive library of content along with Sister, Sister and Moesha. Fans in the UK had to wait a little longer but Girlfriends is now ready to watch on Netflix after all eight seasons were released on Friday, November 13. Here’s everything you need to know about the cast of Girlfriends.

Who is in the cast of Girlfriends?

Portraying one of the three lead women in Girlfriends is actress Tracee Ellis Ross as Joan Carol Clayton.

She is an American actress, singer, television host and producer known for Girlfriends as well as comedy series Black-Ish, which she has been starring in as Rainbow Johnson since 2014.

Ross also co-created prequel spin-off series Mixed-Ish where she is the narrator.

The 48-year-old actress is the daughter of singer Diana Ross and has her own hair-care line for curly hair called Pattern Beauty. 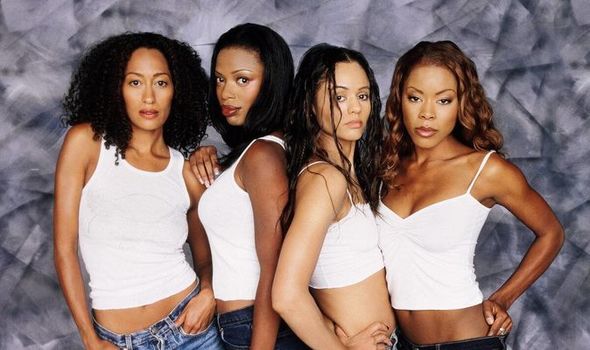 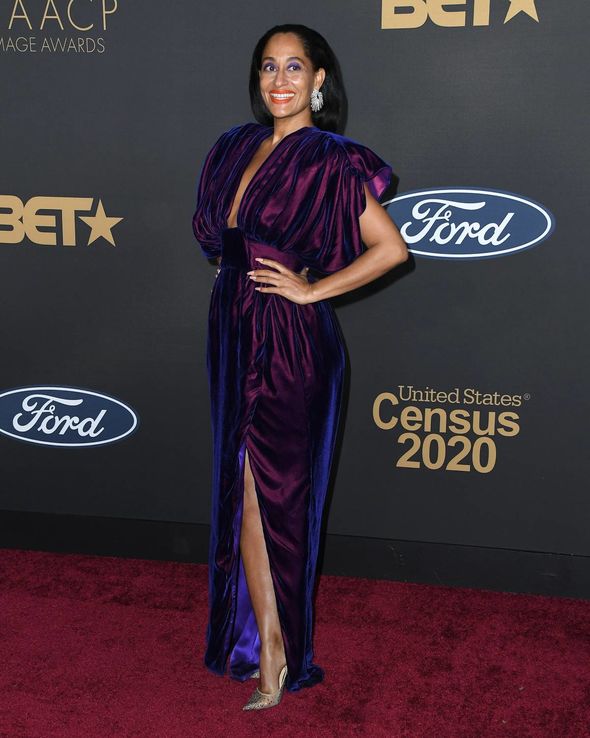 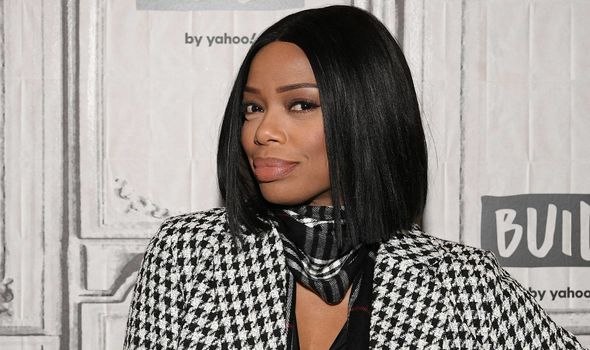 Jones, who used to work as a professional dancer and cheerleader, has been in numerous television series.

These include Gillian in Georgia, Sleepy Hollow Ash Vs Evil Dead and Monogamy.

Her next major role will be coming up in 2021 as she plays Tamara Grayson in Delilah, which comes from the creators of hit drama Greenleaf. 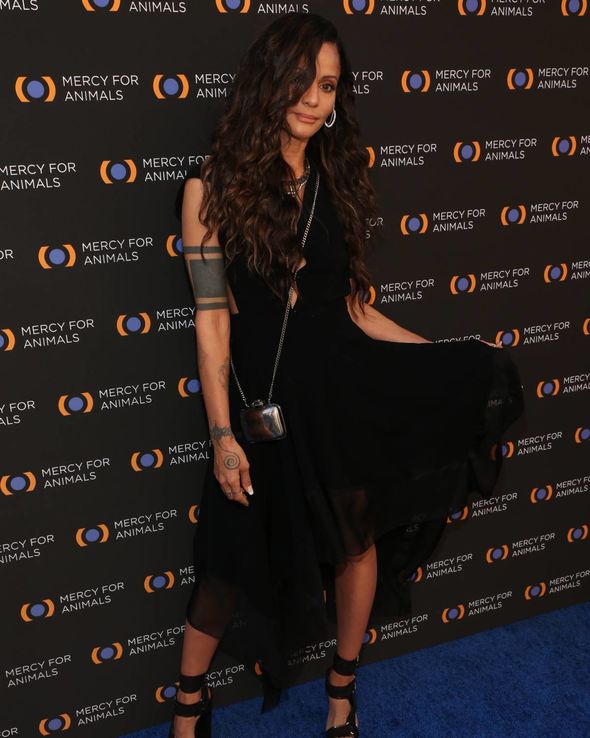 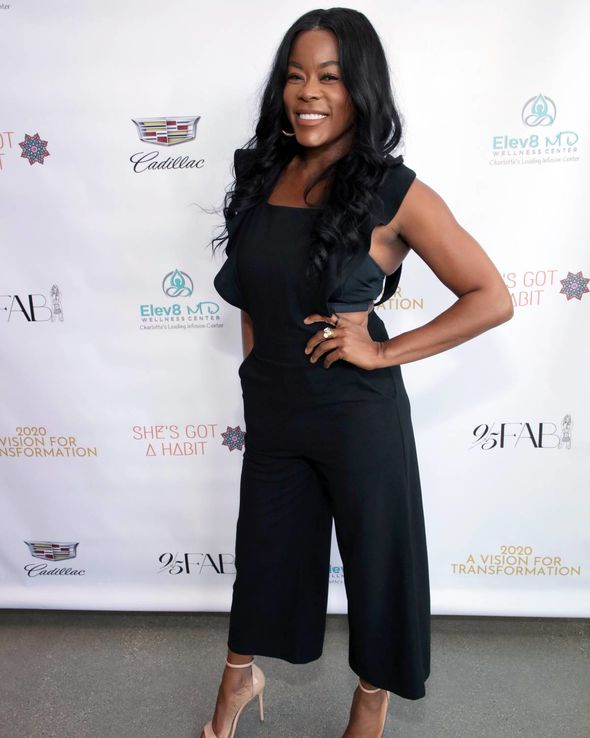 The third member of the friendship group Lynn is played by actress Persia White.

Besides from Girlfriends, White is most likely known for The Vampire Diaries where she portrayed Abby Bennett Wilson.

As well as her acting career, White also has a love of music and was a member of band XEO3.

She also worked as a solo singer, after releasing her debut album Mecca back in 2009.

Making up the comedic foursome is actress Golden Brooks as Maya Denise Wilkes.

She started off in the world of sitcoms when she starred in Linc’s as CeCe Jennings for two years.

Following on from Girlfriends, Brooks was in Hart of Dixie, Blunt Talk, Ladies of the Law and I Am the Night.

Brooks is married to actor DB Woodside who is best known for his part as Amenadiel in Lucifer.

Other cast members of Girlfriends include:

Girlfriends is available to watch on Netflix.