GOOD Morning Britain's Laura Tobin apologised for being "unprofessional" on today's show after she laughed uncontrollably during a weather report.

The presenter struggled to stifle her giggles as the camera honed in on her after an ad break. 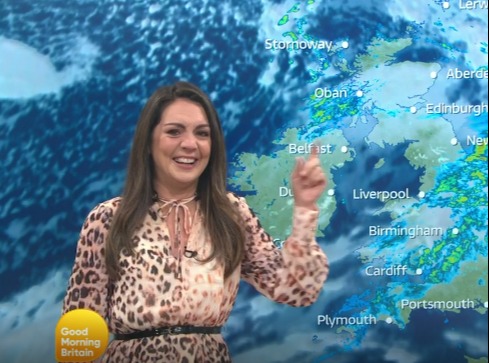 In between chuckles, Laura explained someone off camera had told her a funny joke during the break.

And things weren't helped by host Ben Shephard making funny faces at her as she tried to compose herself.

Laura desperately tried to regain control, turning from the camera and focusing on the weather.

She said: "I'm so sorry. This is so unprofessional. I'm sorry." 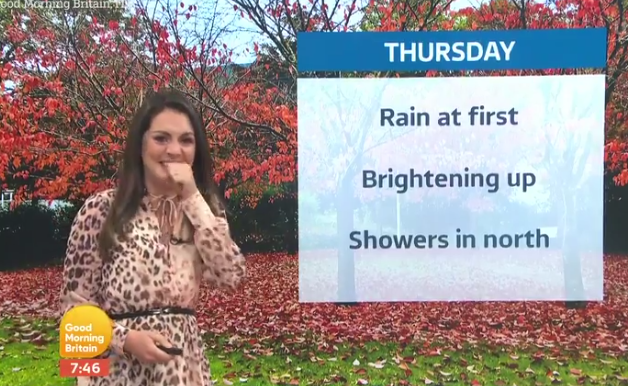 Susanna Reid could be heard chuckling in the background, and after the weather segment, she said: "Don't worry, Laura. No one noticed."

And feigning concern, Ben joked: "We'll get to the bottom of this."

Ben returned to the show today for the first time in two months after he finished filming a new series of Tipping Point.

The 45-year-old had to take time off the daytime TV programme back in August to shoot series 11 of his popular game show.

But with the episodes in the can, Ben reunited with Susanna Reid in the GMB studio.

She greeted him warmly, saying: "Welcome back to the programme."