RICHARD Madeley today refused to rule out a return to I'm A Celebrity for its all-star series.

The Good Morning Britain star's stint in Gwrych Castle last year was over in a flash after he fell ill with dehydration and was taken to hospital. 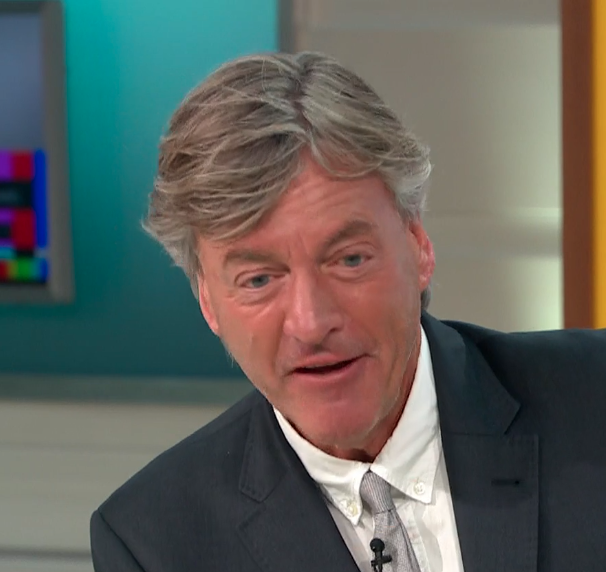 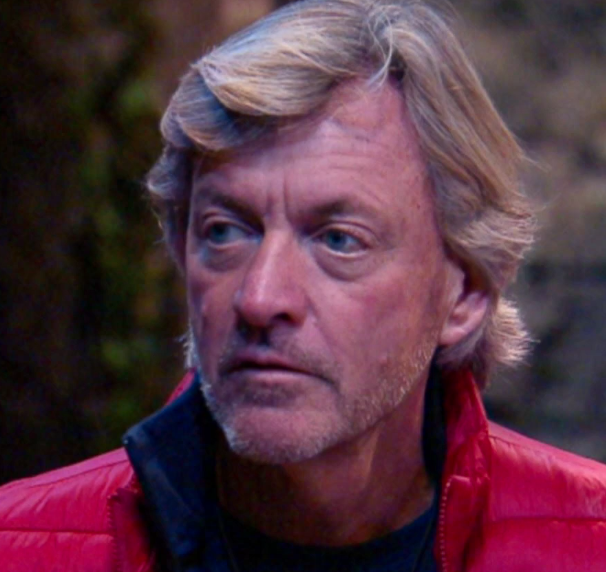 Due to strict Covid rules, Richard was not allowed to return despite quickly feeling better.

But he could be tempted back.

"I have to say it does feel like unfinished business," he said.

"On the other hand, I have a motto: never go back. 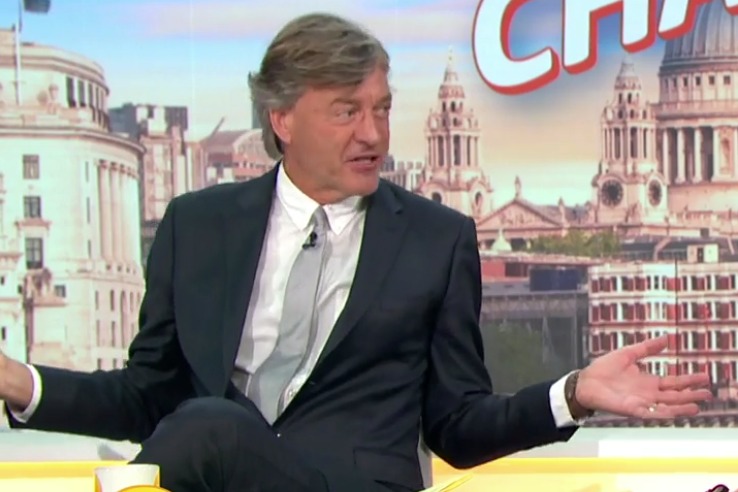 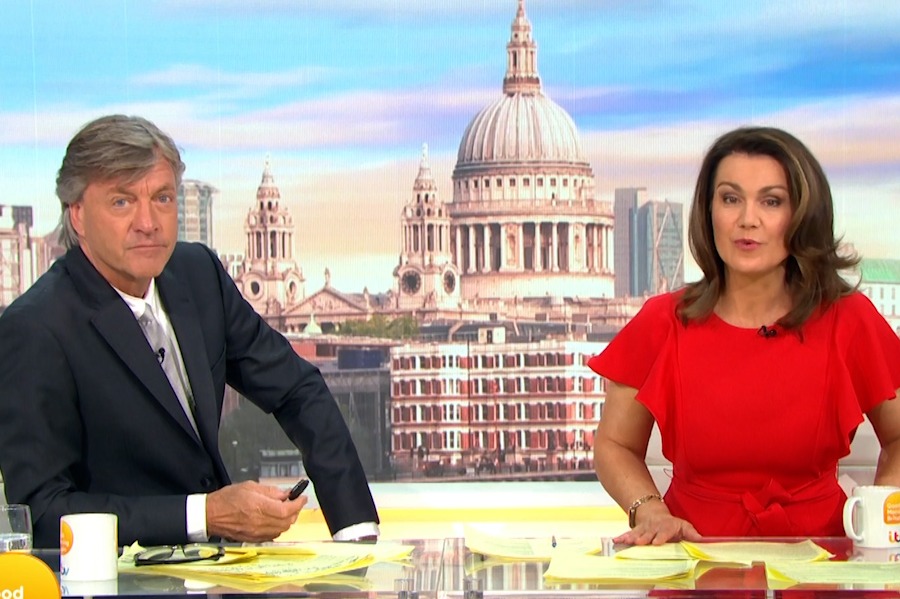 Some of the most memorable names from the show's past have been tipped for a sensational return later this year.

Peter Andre has rejected the opportunity while his ex-wife Katie Pricehas been snubbed by bosses who feel she isn't suitable for the family show.

One person who is in their sights is former royal butler Paul Burrell. 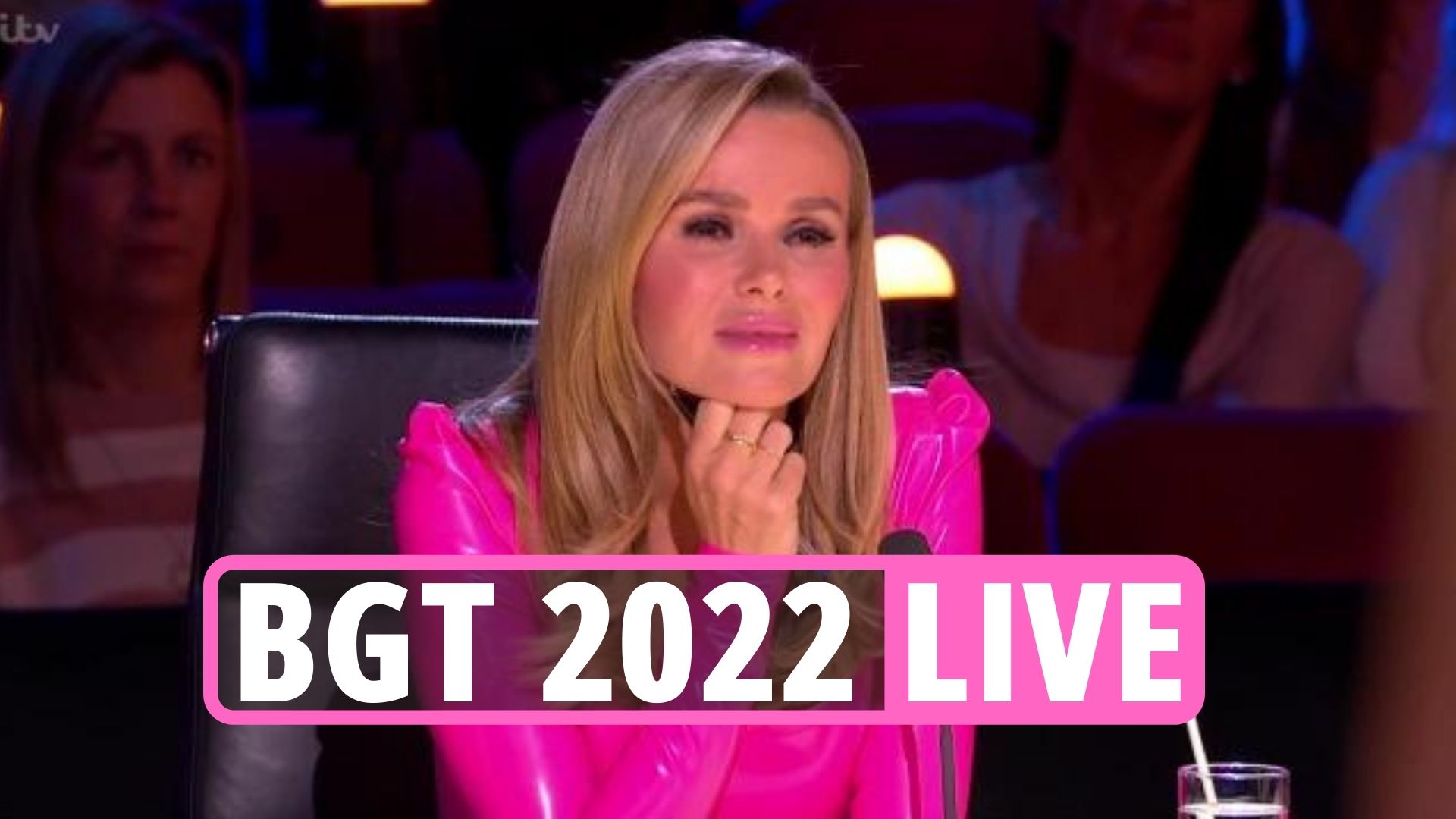 A TV insider said: “His bizarre facial expressions during the Bushtucker Challenge have gone down in the jungle’s history books.

“Only Dean Gaffney could compete with those kinds of hysterics — and that really is saying something.

“So if ITV does strike a deal with Paul then he’s almost guaranteed to be doing the challenge again. Unless, of course, he bans it by inserting a unique clause in his contract.”