GOOGLEBOX stars Dave and Shirley Griffiths are almost unrecognisable in an old snap from when they were in their 20s.

The Welsh couple, who are now in their late 60s, joked that they looked like a couple of gangsters in a Twitter picture. 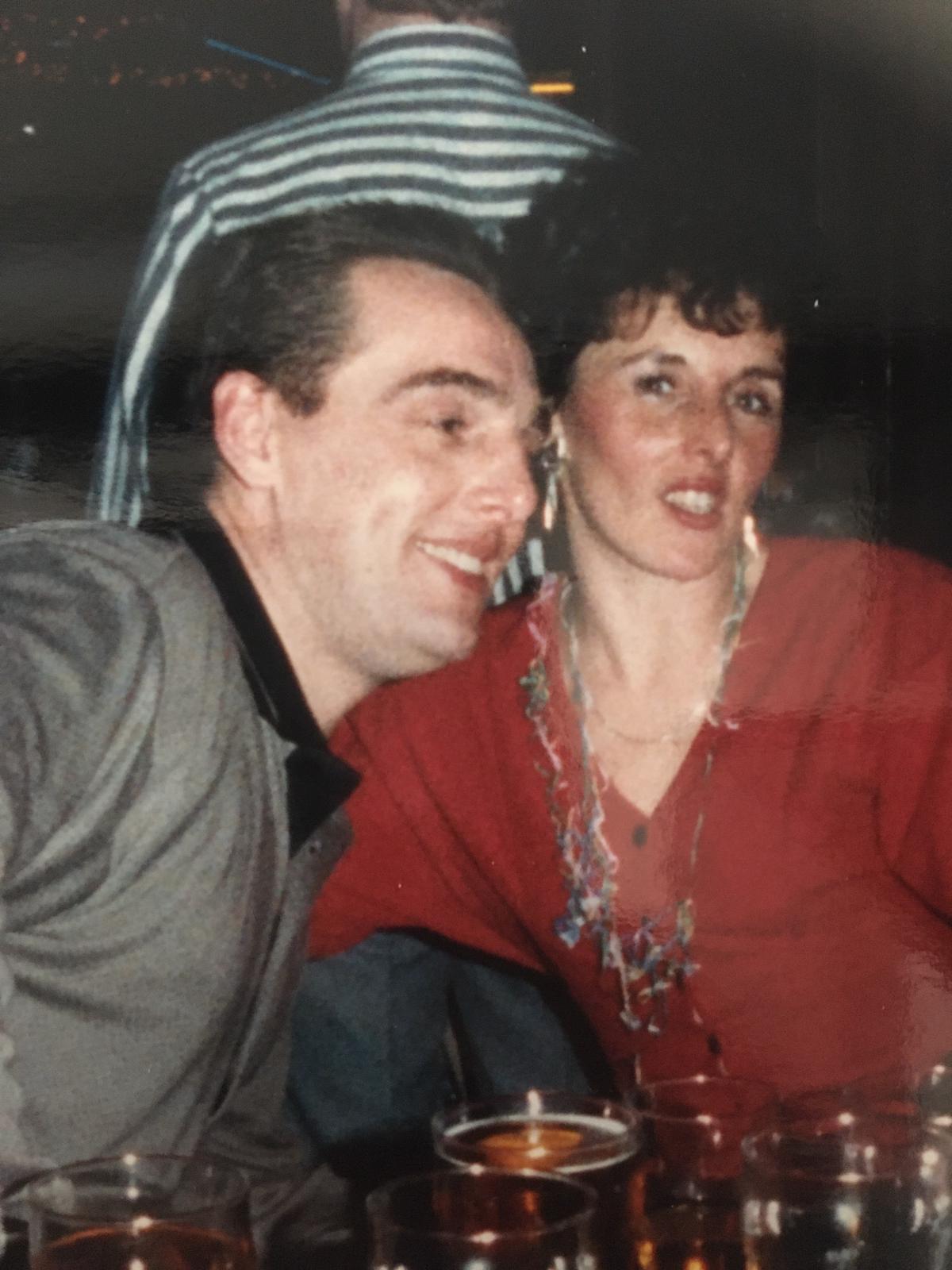 The pair are seen in the pic from the 1980s cosying up together over a table heaving with pints of lager.

And when a fan asked how old they were in the snap they replied: "About 25 and full of it."

The couple are among the biggest stars of the present line-up on Gogglebox, alongside brother and sister Sophie and Pete Sandiford and pals Lee Riley and Jenny Newby. 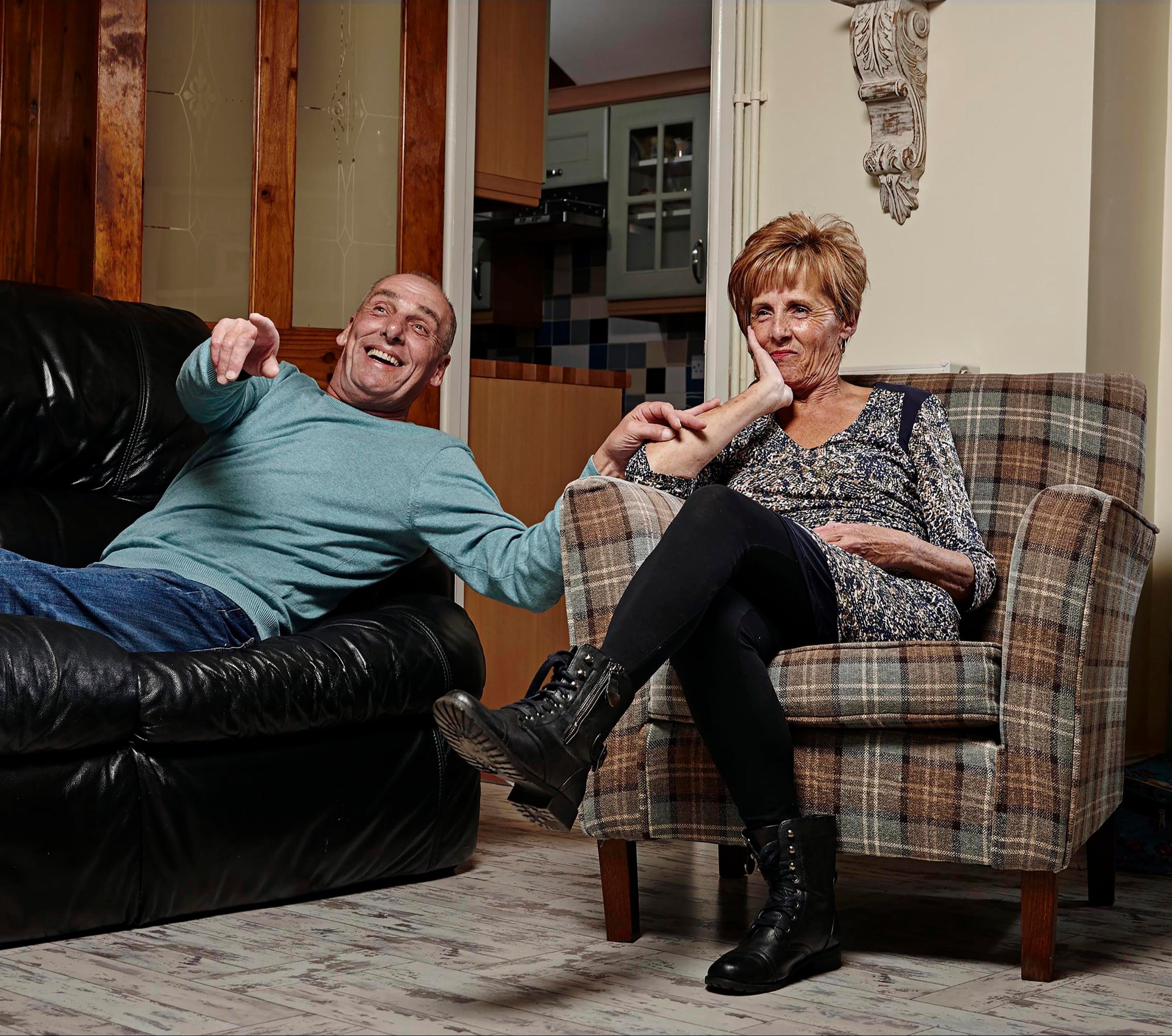 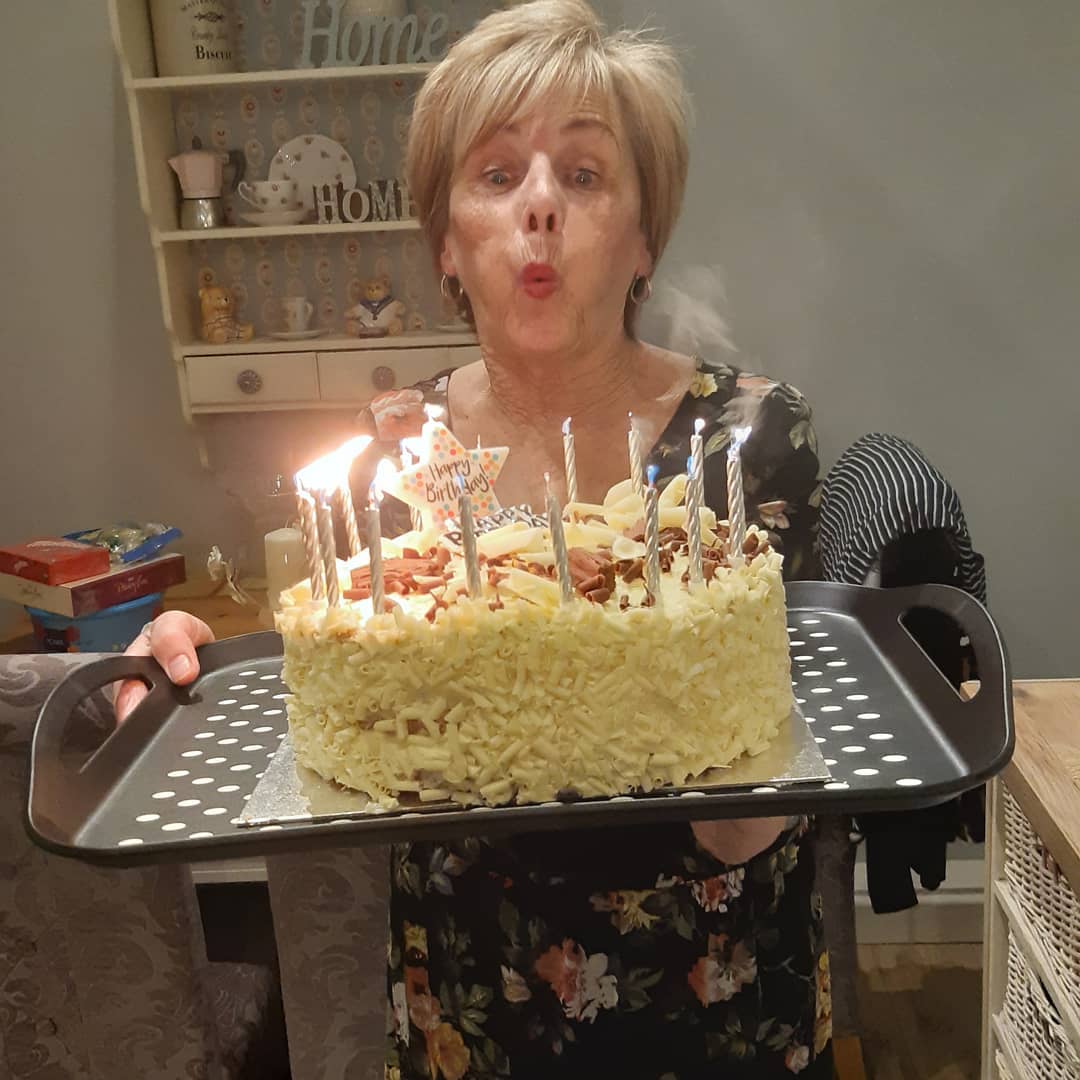 Dave, famous for the uncomfortable-looking way he sprawls over the sofa, and Shirley are a regular couple from Caerphilly, Wales.

The pair have been married for 45 years – and have spent nearly ten of those on Gogglebox.

When they're not being filmed watching the week's TV, he is thought to work as a cleaner while she has a job in retail.

Shirley astonished fans last month by revealing she had turned 66 – blowing out the candles on her birthday cake.

They have shared amazing old pictures of themselves before, sharing a snap from their wedding day.

Dave cheekily captioned the snap in November: "45years tomorrow, this girl wished upon a star and her dreams came true."