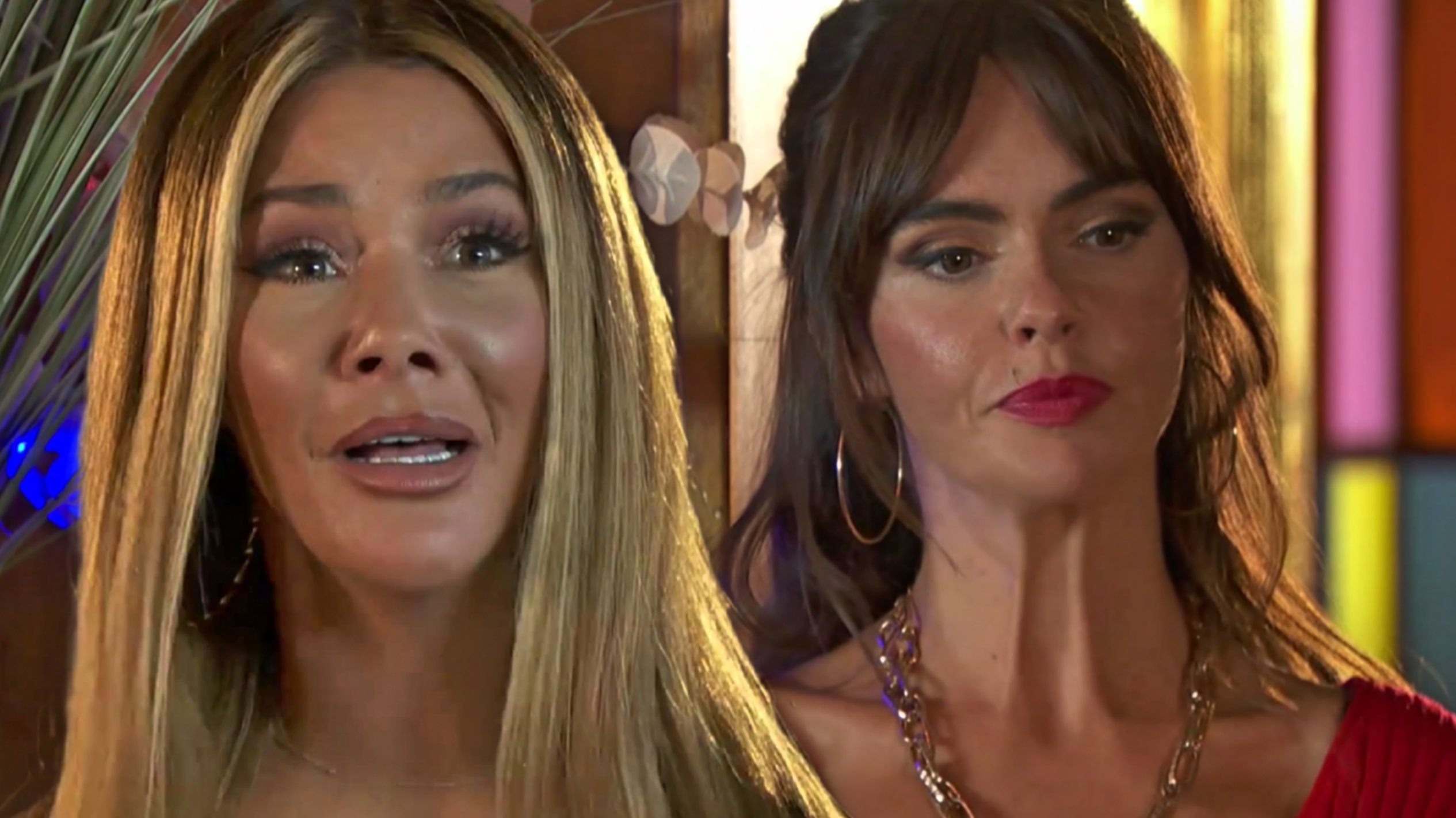 Goldie McQueen (Chelsee Healey) was left in tears in Hollyoaks, after her nearest and dearest sided with Mercedes (Jennifer Metcalfe) in regards to Bobby Costello’s (Jayden Fox) place in the family.

Bobby, as viewers will recall, left Sylver (David Tag) to die in a devastating blaze earlier this year, something which Goldie found out about during Silas Blissett’s (Jeff Rawle) latest reign of terror.

Goldie was quick to demand justice for her brother, ordering that Bobby be handed into the police for what he did, but Mercedes fought tooth and nail to protect her son, and thus left the eponymous village with him in tow.

But the former landlady made her long-awaited return during Wednesday’s (November 9) first look offering of the Channel 4 soap, much to Goldie’s horror as she refused to let her over the threshold.

Mercedes, however, obtained entry to her home and ordered Goldie to back off, forcing both women to call a family meeting, hoping to get their loved ones on side.

Goldie was quick to try and tell Nana (Diane Langton), John Paul (James Sutton) and Prince (Malique Thompson-Dwyer) all about the video of that Sylver captured moments before his demise, which confirmed Bobby’s role in his death.

Mercedes, however, beat her to it – revealing everything about her son’s role in her hubby’s tragic end.

Nana, after hearing both arguments, decided to call a vote, asking each person present to raise their hand if they think Mercedes should be kicked out.

Goldie was the only one who did, meaning that Mercedes is staying put, which left the former crushed as she branded her loved ones ‘traitors’.

The question is: what will Goldie do now? Will she leave the village?

Hollyoaks continues Thursday November 10 at 7pm on E4 or stream the next episode on All4 from midnight.