KATE Garraway was forced to make a frantic dash to the Good Morning Britain studio today after she overslept by TWO hours.

The presenter, 54, was running very late to present the show after sleeping through her alarm. 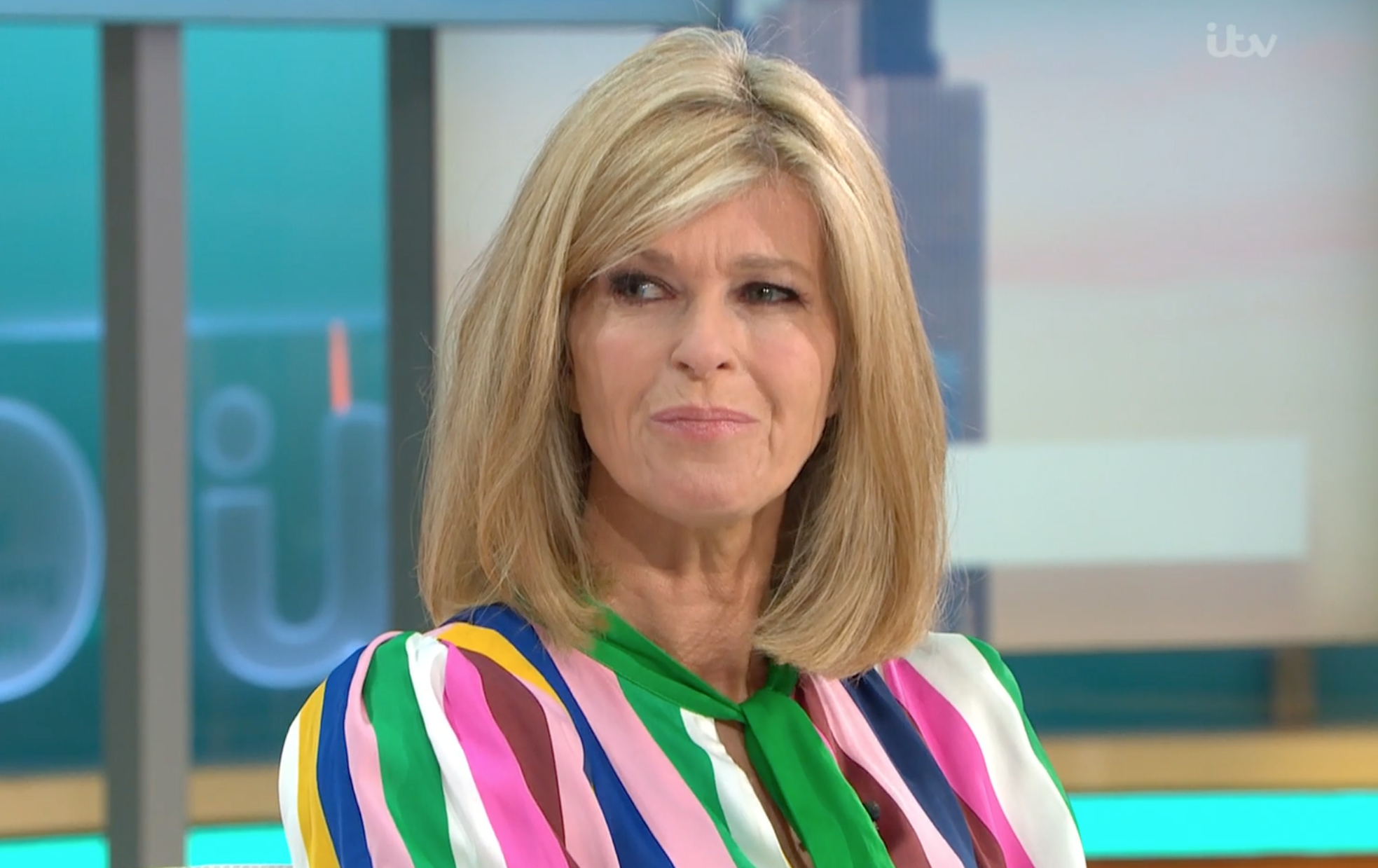 "I normally set my alarm for 2.45am because I like to come in, have a cup of tea and settle in.

"But I got in the car at about 4.40am. There are a lot of nervous producers around this morning."

Kate had been up late trying to organise a family holiday as she prepares to take away her children Darcey and Billy for the first time without their Covid-hit dad Derek.

She continued: "I'm about to go off on a little holiday. I had a busy day yesterday writing lists.

"Derek's family are descending to take care of Derek for a few days while I take the kids away.

"I was up late worrying if I've remembered everything. That's my excuse."

She's coming back to work weeks early to step in for Kate for one day only.

"I want to say a massive thank you to Susanna, she has been very kind," said Kate.

"I had a very tight window where I could get everybody to come and look after Derek.

"Obviously he'll have nurses as well, but I also needed friends to help us becasue I think the three of us are quite emotional about going away without him.

"We wondered whether that would be too strange to do.

"It feels like a bit of a moment. In fact my son Billy is concerned. It feels strange to do it, but we need to do it so we can have a few days and come back refreshed.

"We had a very tight window and nobody from GMB was available so Susanna is coming off her holiday to come back for one day only to present the show tomorrow to allow me to go on holiday."