With Grey’s Anatomy still going strong on ABC in its 17th season and an 18th in the works, fans have seen a number of popular and famous faces come and go over the years. However, this doesn’t make a fan-favourite exit any easier on viewers, with Dr Jackson Avery (played by Jesse Williams) one of the latest to bow out of Grey Sloan Memorial Hospital. However, there is still a glimmer of hope that Dr Avery could return to screens in the future – despite only just saying his goodbyes.

After 12 seasons on Grey’s Anatomy, actor Williams decided to step down from the role in 2021 having joined the cast back in 2009.

At the time, showrunner Krista Vernoff told Deadline how the star was going to be missed “terribly”.

“Jesse Williams is an extraordinary artist and activist. Watching his evolution these past 11 years both on-screen and off has been a true gift,” she added.

And now addressing his exit for the first time, Williams has allayed fears fans have seen the last of him. 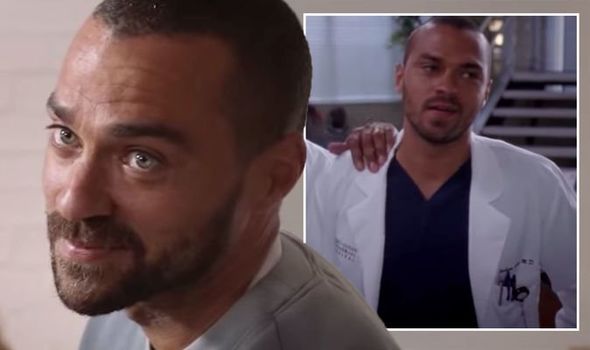 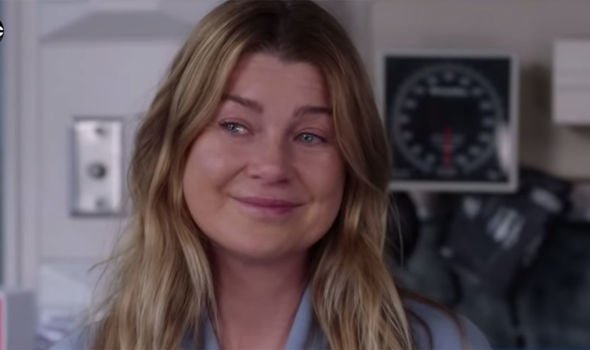 After all, Jackson’s exit has left the door open for a possible comeback should the decision ever be made.

In tearjerking scenes, Dr Avery had grown tired of his life in the hospital, becoming increasingly irritated by the healthcare system’s inequities.

The COVID-19 pandemic’s disproportionate effect on communities of colour also left Jackson desperate to effect change himself and be the difference he wanted to see in the world.

To do so, Jackson packed his bags and headed to Boston to reunite with ex April (Sarah Drew) and lead a foundation in which he could follow his passion. 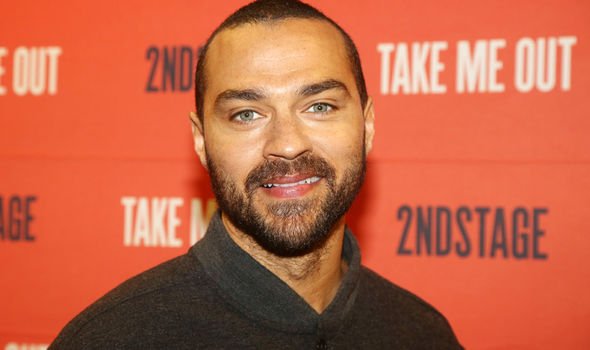 And while it may have only just happened on-screen, the man behind the character has already admitted there’s the possibility of a return.

In another interview with Deadline, Williams was asked if he’d be up for a possible guest stint after stepping down as a series regular.

“You know, I can’t be sure,” he told the publication. “But I think it’s possible.

“You never know how things will shake out,” he continued.

“There’s a lot of other factors at play, including schedules and stuff, but I love the idea of keeping that option open.”

So with the door wide open and the Grey’s star already entertaining the idea, perhaps fans haven’t seen the last of Jackson just yet.

And Williams’ departure isn’t the only one to send shockwaves through the cast in season 17.

In the same episode, it was revealed Tom Koracick (Greg Germann) would be following in Jackson’s footsteps.

However, while Williams has left any guest appearances up in the air, Germann is instead stepping down from a series regular position on the show.

He is still expected to appear in future episodes and seasons of Grey’s Anatomy on a guest appearance basis.

Grey’s Anatomy season 17 continues Thursdays on ABC in the USA.