The ragtag cosmic superhero team have had two solo movies so far and featured in Avengers Infinity War and Avengers Endgame. While Guardians of the Galaxy Vol 3 was set for release in early 2020, the movie was put on hiatus when director and writer James Gunn was fired over decade-old controversial tweets. Nevertheless, the filmmaker apologised and has since been rehired by Disney. The threequel is now set to start filming in 2020, so will likely be released in 2021 or 2022.

But just what could Guardians of the Galaxy Vol 3 be about?

Well, Avengers Endgame ended with Thor joining Star-Lord and the crew aboard the Benatar, ready for new adventures across the universe.

Judging by this, Chris Hemsworth will star opposite Chris Pratt in the threequel, which is likely to include a search for Gamora, since Star-Lord was seen scanning for her in this closing scene.

But aside from these hints, a new leak has landed from the same insider who correctly predicted Avengers Endgame scenes. 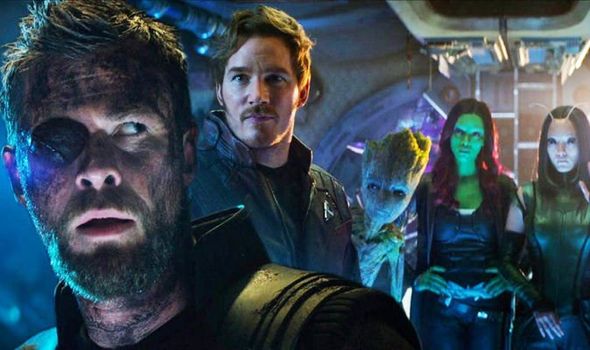 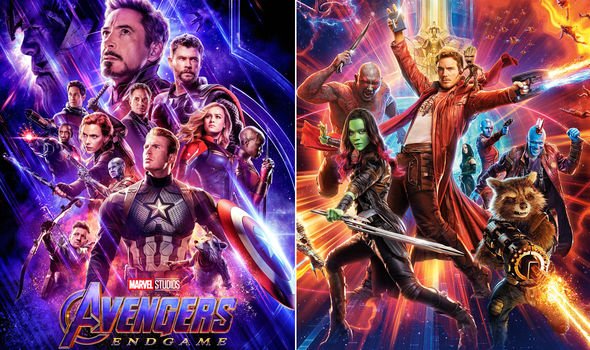 The blank Twitter account, with only a few tweets, featured a number of correct Endgame moments posted last December.

Now Roger Wardell, as the tweeter is calling himself, has shared supposed plot details for Guardians of the Galaxy Vol 3.

He tweeted: “Rocket’s creator is the High Evolutionary, Drax is in for a big surprise when he discovers his daughter is alive.

“Rocket also gets a love interest in the form of Lylla. Nebula and Star-Lord will grow into closer friends.” 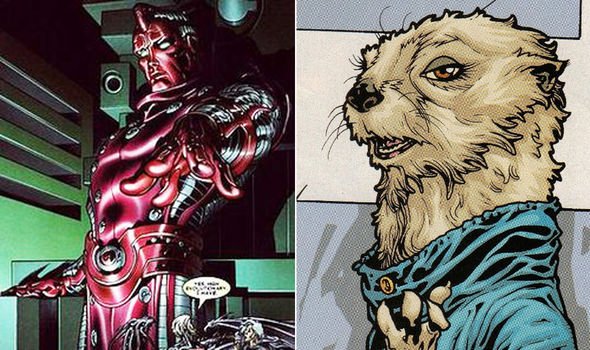 Comic book fans will know the High Evolutionary as an evolved human with superhuman intelligence and god-like powers.

With Star Wars legend Mark Hamill expected to appear in Guardians 3, perhaps he will take on the part.

Meanwhile, Drax believed that Thanos killed his daughter so this would be a surprise reunion for him.

As for Rocket’s love interest Lylla, she’s a sentient otter and Rocket’s soul mate in the comics so hopefully will be joining the team.