Hailee Steinfeld eyed as new Hawkeye: Who is Kate Bishop in the Disney+ series? 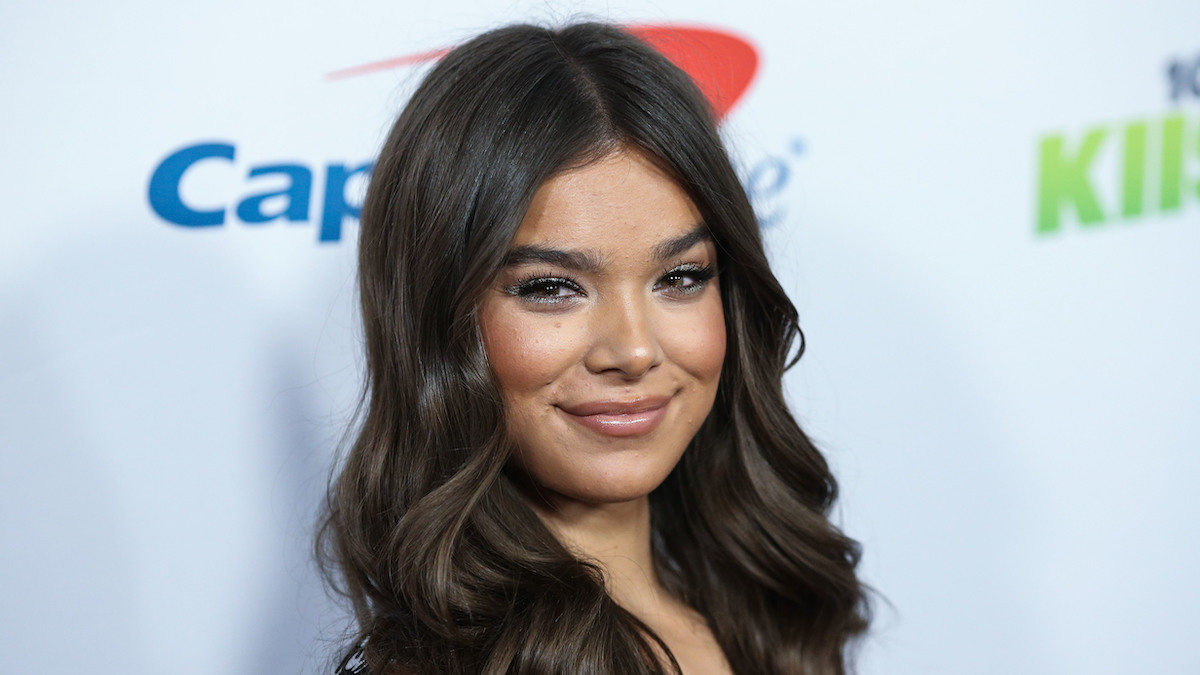 Reports arrived on Monday that actress Hailee Steinfeld could become the new Hawkeye. Steinfeld, who starred in the blockbuster Transformers film Bumblebee, is being eyed for the role of the female version of the Marvel Comics hero.

Here are more details on who the character Kate Bishop is for the future Disney+ series.

Whos is Kate Bishop in the new Disney+ series?

The news arrived from Variety on September 9 regarding the possibility of Disney+ casting Steinfeld as Kate Bishop for the Hawkeye series.

In the Marvel Comics Universe, Kate Bishop takes on the mantle of Hawkeye, who was Clint Barton in the Avengers. Barton, aka Hawkeye (and Ronin), was known for his marksmanship and archery abilities amongst other skills.

Kate Bishop also had nicknames such as Hawkette and Lady Hawkeye in the Marvel comic books. Her skills and abilities include those similar to Barton’s. She is also great with a bow and arrow, at fencing, martial arts, boxing, and other forms of combat.

Felt so good to be back on stage last night! ? Thank you Jakarta for singing every word with me & showing us so much love up on stage! Can’t wait to see you again! #SHVRGroundFestival

So far, Steinfeld’s reportedly been offered the role of Kate Bishop for the Disney+ Hawkeye series but has yet to officially accept that offer. There’s been no comment from Steinfeld or her representation as of this report.

She would join actor Jeremy Renner who is also said to appear in the series, reprising his role of the MCU Avengers character Hawkeye. Based on the fact the show will include Kate Bishop, it seems to be a passing of the torch sort of series.

In addition to that, it could mean quite a commitment for Steinfeld with the role. If she chooses to accept that Kate Bishop role, it could mean more than just a few seasons of a Disney+ show but also appearances in future Marvel movies.