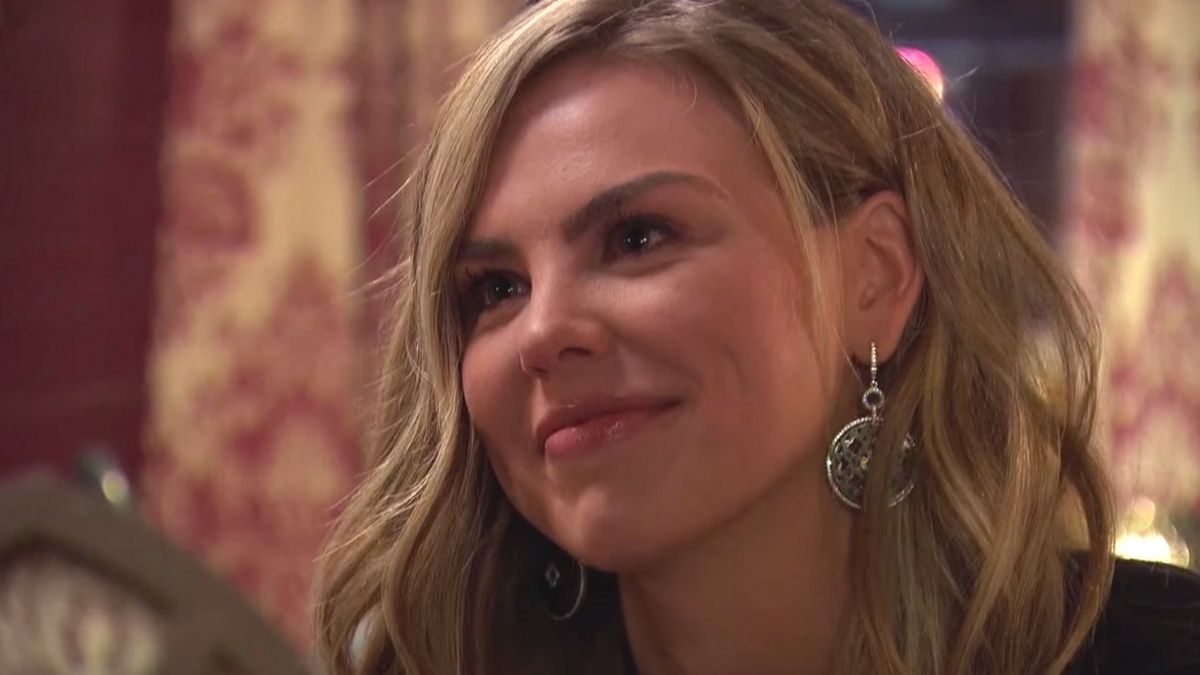 After Hannah decided to leave quarantine at her parents’ house in Alabama, she’s been living in Los Angeles and hanging out with her friends despite the growing number of COVID-19 cases.

This weekend, Hannah decided to give a cute shoutout to her friend Heather, as it was her birthday.

She used Instagram to do so, sharing some funny videos and photos of them together.

In one photo, she revealed that she loved shredding the gnar with Heather, showing a photo of them on the beach together in their surfing gear.

The picture looks a bit blurry so it could have been an older photo from before her time as The Bachelorette. 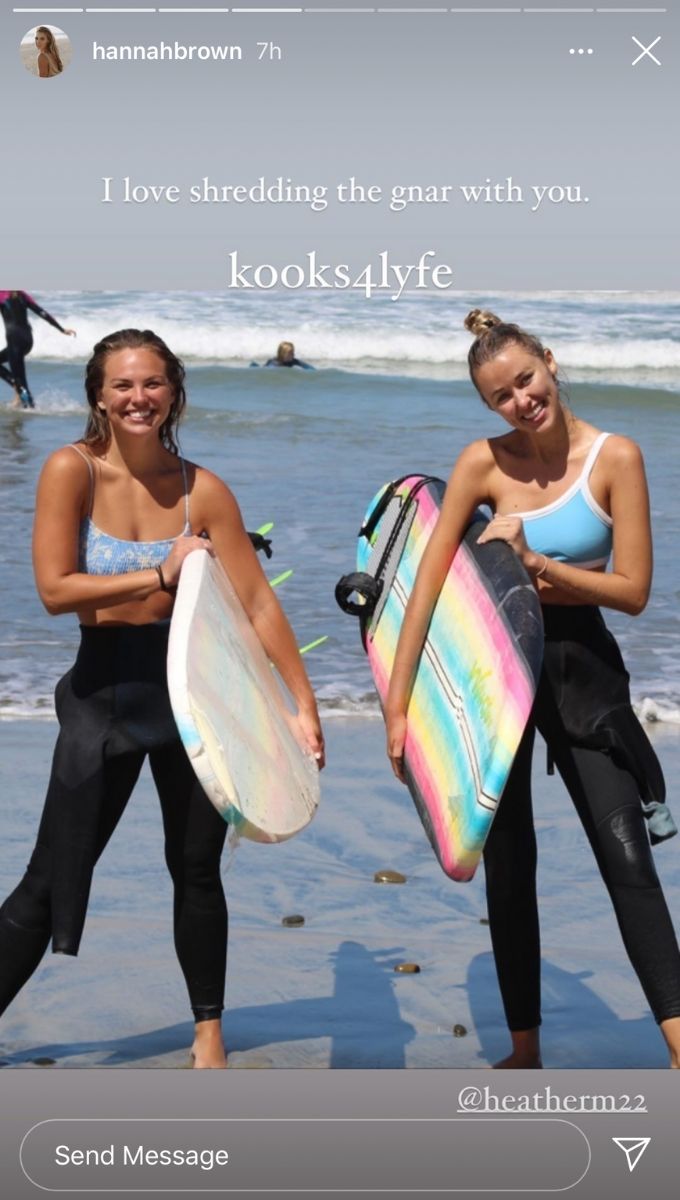 In what appears to be a new video, Hannah points out that “two libras are better than one,” as the two dance on the beach.

Hannah and Heather did hang out when Hannah returned to Los Angeles after staying in quarantine at her parents’ house in Alabama. 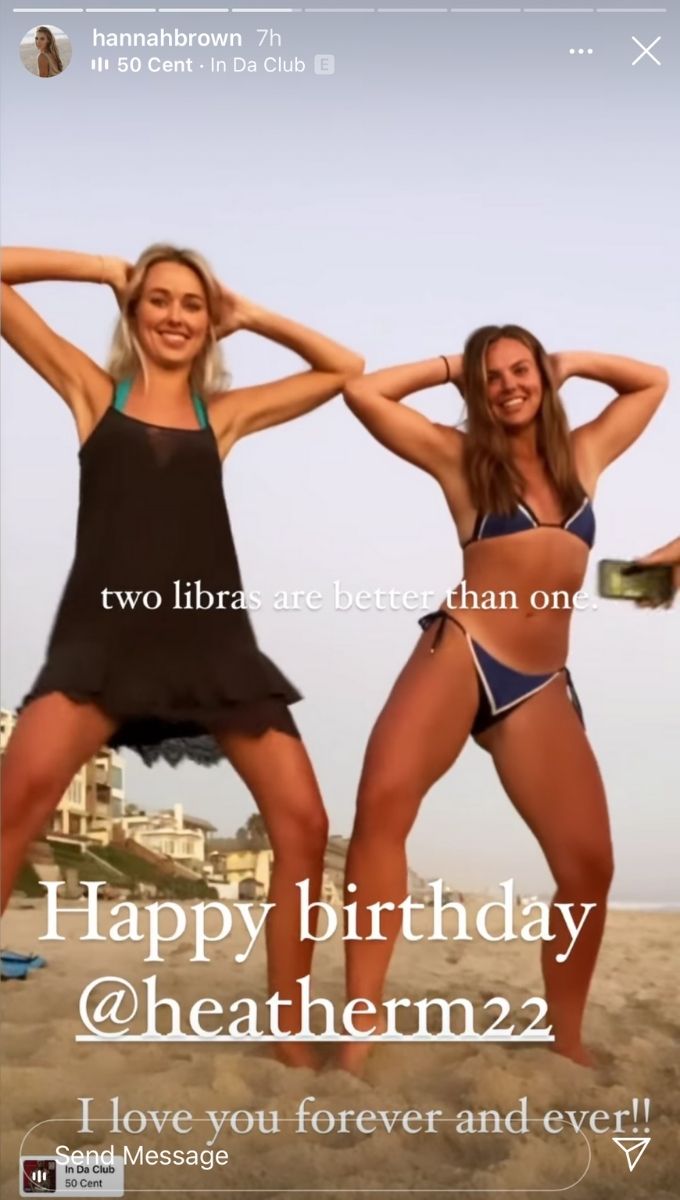 She also captioned the video with, “I love you forever and ever!!”

One can speculate that Heather was a rock for Hannah as she went through her public split from Jed Wyatt after The Bachelorette. Hannah later went to visit Tyler Cameron, where she stayed in quarantine with him for about a month.

Fans have wondered what she’s been up to since returning to California and whether there is a chance for her to rekindle her romance with Tyler. In other words, fans are highlighting details of her stories and posts to see if they can crack any clues.

Hannah recently shared a photo that made some people think she was pregnant, despite her holding a glass of wine in her hand.

While she never commented on it, fans were curious as to whether she was dating again.

In the trailer for this YouTube channel, Hannah teased that she would be spilling the tea while drinking out of a cup that read “boy tears.”

It has been over a year since she wrapped up The Bachelorette, so she’s possibly out of any potential contracts that would prevent her from spilling the details of her time on the show.

The Bachelorette premieres Tuesday, October 13 at 8/7c on ABC.