HARDWORKING Jamie Redknapp is back filming just days after welcoming his new baby with wife Frida.

In our exclusive photos the 48-year-old star can be seen arriving to shoot an A League Of Their Own special. 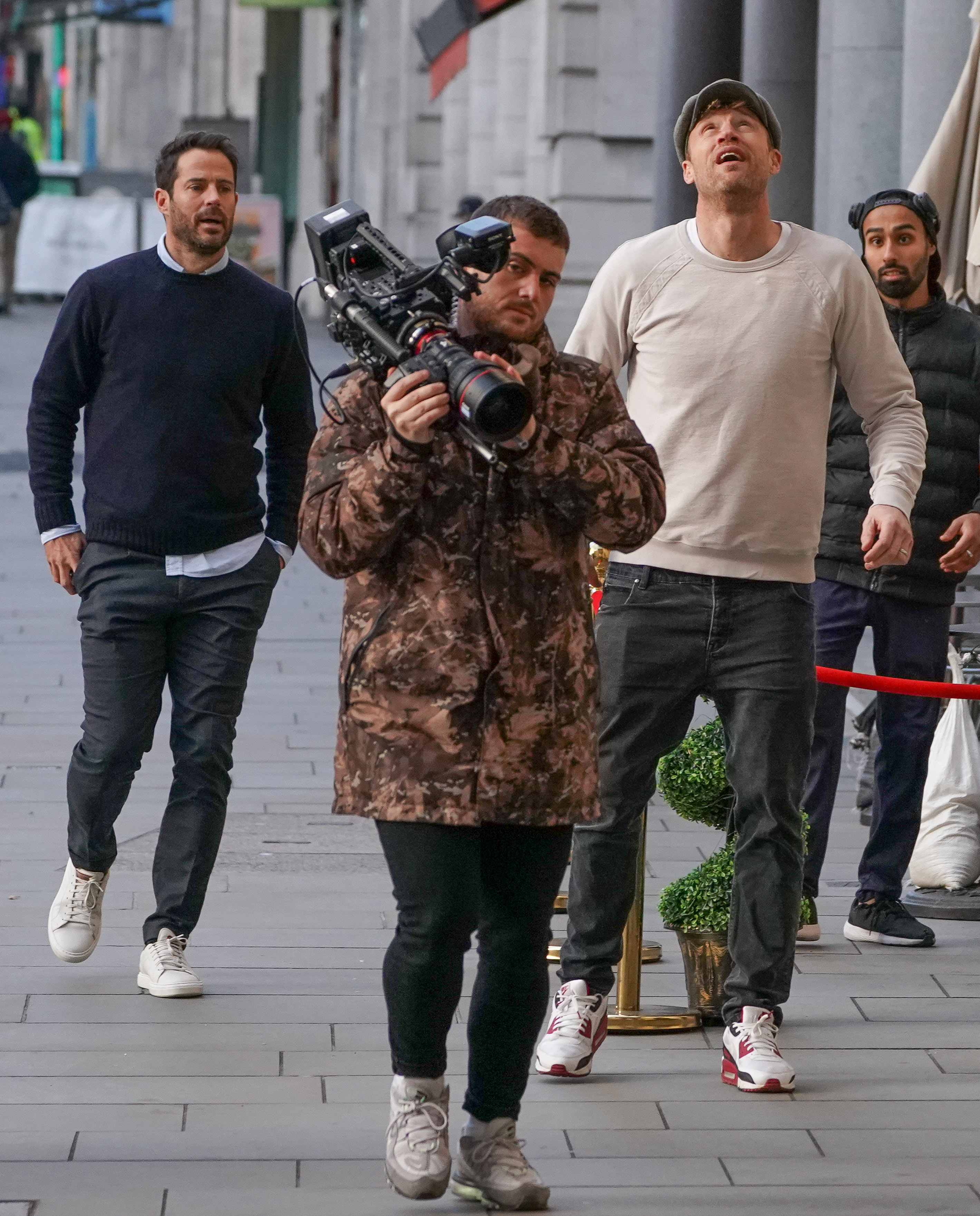 Jamie arrived at Theatre Royal Haymarket in a replica of Delboy's famous three-wheel car from Only Fools and Horses, in association with the West End musical adaptation of the show.

The devoted dad looked tired, dressed casually in a blue jumper over his shirt and smart trousers.

Despite adapting to life with a newborn at home, the TV favourite refused to let his colleagues down as he reunited with Freddie Flintoff and Mel B for filming.

On Wednesday, Jamie revealed that Frida Andersson had given birth to a healthy baby boy just five weeks after their wedding.

The smitten couple named their first child together Raphael Anders, with a source telling us: "

Sharing an adorable photo of himself cosied up to his sleeping newborn, Jamie said at the time: "Meet Raphael Anders Redknapp.

"We’re so In love, mum is doing so well too. We can’t thank the amazing doctors and nurses at the Chelsea and Westminster enough.

"So excited for him to meet my boys."

Meanwhile Frida has three sons and a daughter from her former union with American hedge fund manager Jonathan Lourie. 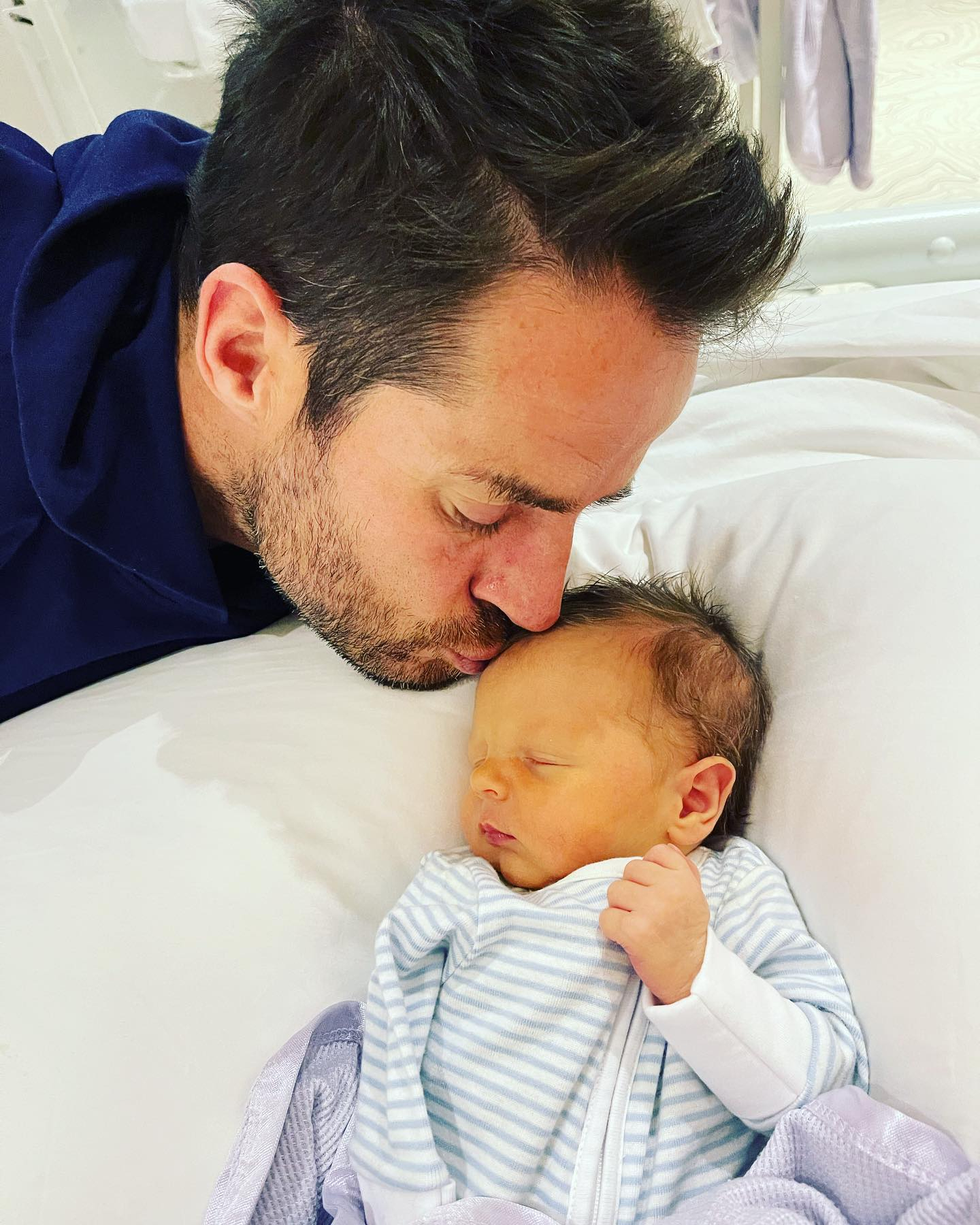 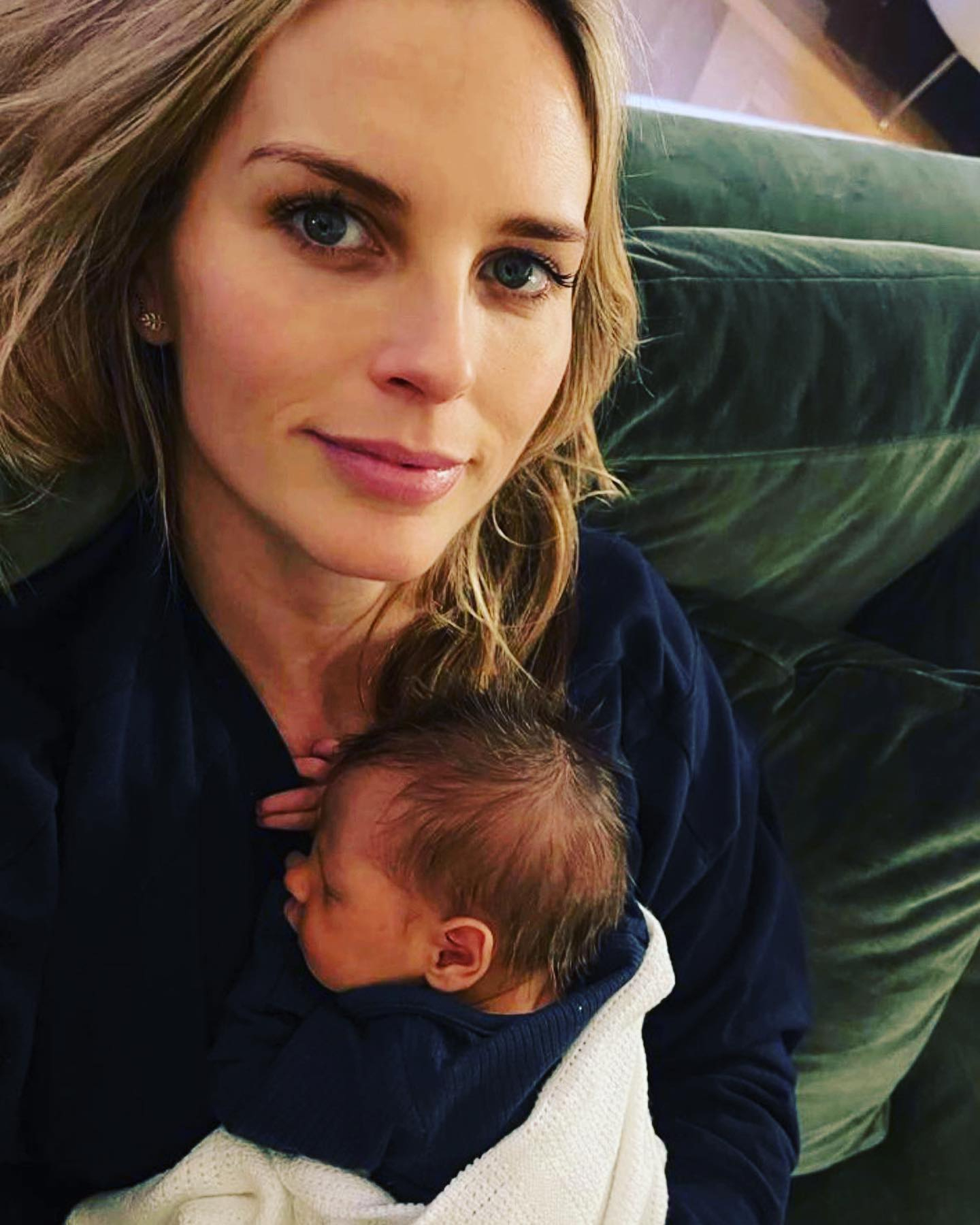