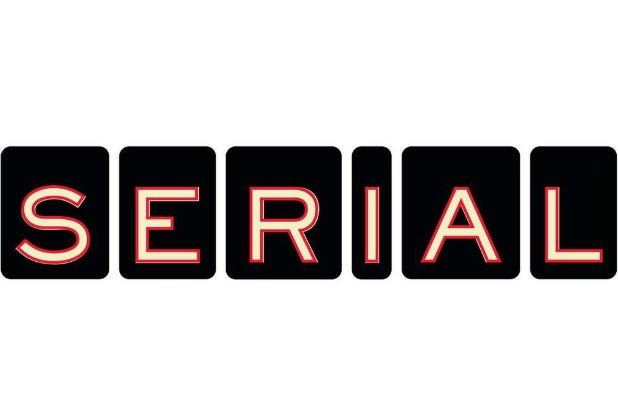 HBO is in development on a limited series based on the third season of Sarah Koenig’s podcast “Serial,” with LeBron James among the executive producers.

The series will examine the criminal justice system at work in Cleveland, Ohio. Following a young cop and the man he’s accused of beating, it illuminates the deeply flawed inner workings of a middle-American courthouse and how the system impacts every person it touches: cops, lawyers and citizens accused of and victimized by crimes.

James is a native of nearby Akron, Ohio, and played 11 seasons with the Cleveland Cavaliers. Shola Amoo will write and direct the series, with Koenig executive producing as well. Other executive producers include Emmanuel Dzotsi and Alissa Shipp of Serial Productions, Maverick Carter, Kary Antholis for Crime Story Media and Eric Oberland and Jamal Henderson from The SpringHill Company.

The “Serial” podcast became a hit in 2014 when Koenig dove into the case of Adnan Syed, who was convicted of the murder of Hae Min Lee; he has maintained his innocence. “Serial” brought international attention to the case and in 2016, a Maryland judge vacated Syed’s conviction and ordered a new trial. However, that was overturned by a Maryland appeals court in 2019. Syed was the subject of the 2019 HBO documentary “The Case Against Adnan Syed.”