Four new kids episodes of ‘Craftopia’ will air this holiday 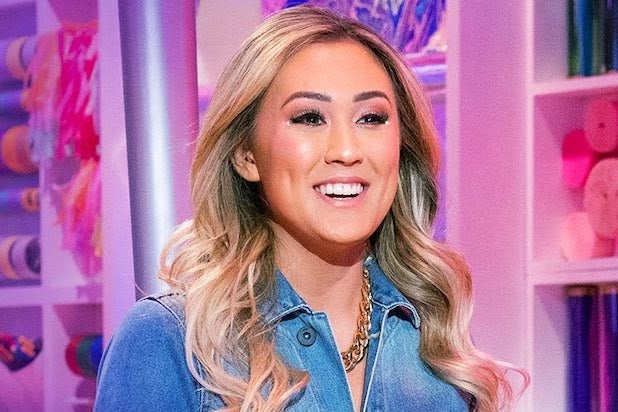 The second season, called “Craftopia: Holiday Showdown” will be spearheaded by showrunner Claire Kosloff and executive produced by Rhett Bachner and Brian Meagher for B17 Entertainment.

The show originally launched as a kids crafting competition, and will drop four special episodes with the younger contestants before the end of the year — two Halloween episodes which premiere on HBO Max Oct. 22, and a two winter-themed episodes which drop Nov. 16.

The second season of “Craftopia” will debut in 2021, HBO said.

“Craftopia” was created by YouTuber Lauren “LaurDIY” Riihimaki, who counts roughly 8.9 million subscribers to her YouTube channel. The show invites top crafters from around the country to compete for a cash prize of $5,000 and, of course, a trophy.

“The upcoming holiday episodes are cute beyond words with talented kids that will melt your hearts,” Riihimaki said in a statement Wednesday. “For season two, not only are the contestants literally bigger, so are the challenges and we’re taking everything to the next level.”

Check out a trailer for this year’s holiday “Craftopia” episodes below.