Emmerdale: Faith prepares for 'the end' in emotional scenes

Tony Audenshaw has been part of ITV’s long-running series Emmerdale since 1996 in the role of Bob Hope. During this time, Tony has received nominations at both the British Soap Awards and the National Television Awards for his performance. Express.co.uk has the lowdown on Tony and his age, along with some of his other acting projects.

Tony was born on September 6, 1964, in Denton, Lancashire and recently turned 58.

He has been on Emmerdale for over 20 years and his character Bob has had quite a colourful love life in the soap having been married five times with eight children.

Most recently, he started an affair with Laurel Thomas (Charlotte Bellamy) behind his girlfriend Brenda Walker’s (Lesley Dunlop) back.

Brenda eventually found out and confronted Laurel about it with Bob later tying the knot with his girlfriend. 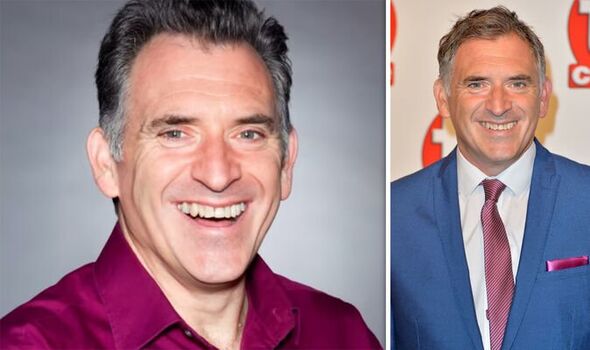 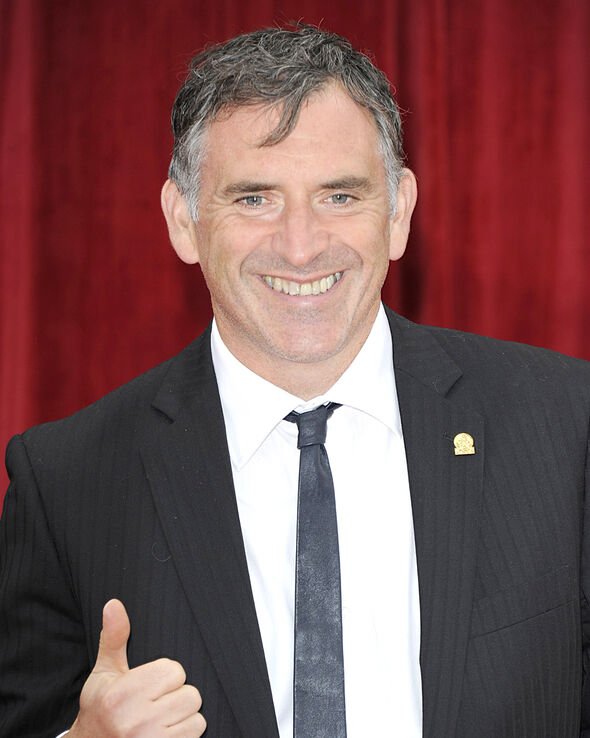 However, Brenda could see how miserable Tony was and told him to go and be with Laurel.

Some of his other credits are in Where the Heart Is, Heartbeat, Peak Practice, Metropolis, and Going Off Big Time.

The star has also made cameos on Blankety Blank, Family Fortunes, Mastermind, and Stars In Their Eyes. 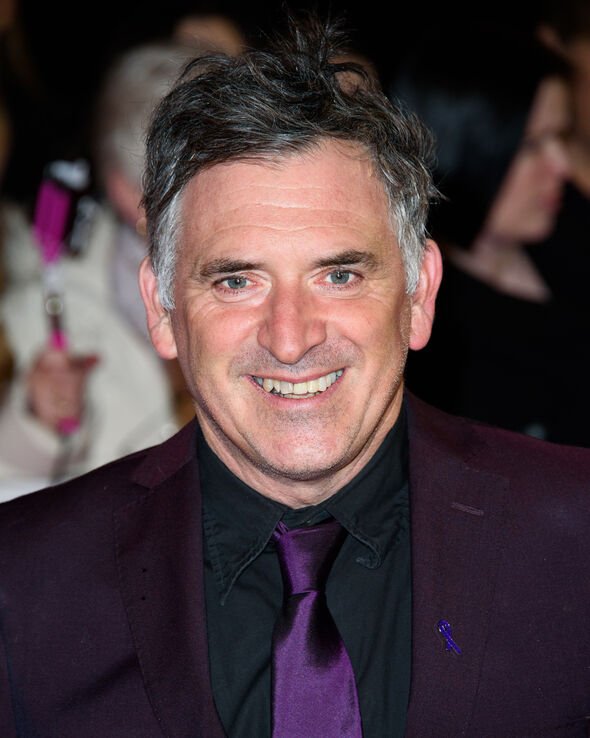 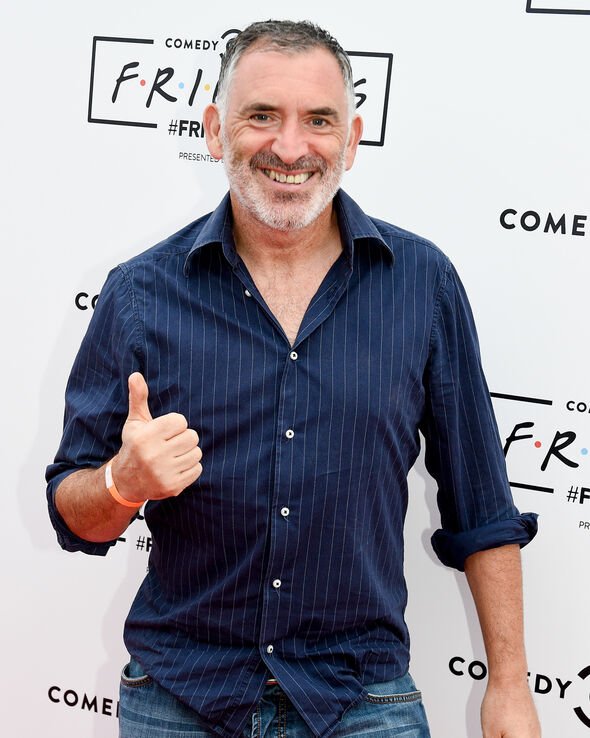 When he isn’t working, Tony is the lead singer of the band White Van Man, which performs covers.

Tony is a passionate marathon runner and a fundraiser as well as previously appearing on the online radio station Marathon Talk to chat about all things running.

The actor has generally kept out of the spotlight, however, he did appear on This Morning earlier this year to raise awareness of pancreatic cancer following his wife’s death in 2017.

Tony’s wife Ruth lost her life to the disease after she was diagnosed and her tumour was said to be “inoperable”.

The couple did, however, find a doctor in Germany who was able to carry out the surgery successfully but Ruth and Tony later learned the cancer had spread.

Tony said: “Ruth went on her last harsh chemotherapy and there were days when she was really tired and couldn’t do much, but on the days where she felt good, she was doing stuff.

“She met up with friends, she carried on cycling because she loved cycling and it was a case of not being stuck in the hospital all the time or going for appointments all the time, getting out on that bike and feeling the wind on her hair.”

In a separate interview with The Mirror, Tony hailed his wife as “incredible” as she neared the end.

“She said: ‘I’ve not got long left. I’m going to enjoy my life while I can’,” he said. Adding: “We treated those last months like our retirement.”

Tony said how he was initially “very quiet” after the diagnosis came with the pair walking to the hospital car park and then he broke down in his car.

He is now part of the Emmerdale fundraising cycle team The Wheelpackers, who train and ride together in a bid to raise awareness and raise money for charity.