Matt Goss was confirmed to be joining Strictly Come Dancing back in August this year with the singer from band Bros revealing he was also moving back to the UK after many years living in America. The star, who is best known for the hit When Will I Be Famous? with his twin brother Luke, said he felt it was time to home back to British shores with Strictly pushing him out of his comfort zone. With Matt back in the limelight again as he sashays on the BBC series, he’s the lowdown on the star and his love life.

Who is Matt Goss dating?

Matt is dating Chantal Brown with the pair reportedly to have been together since October 2021.

Chantal is a jeweller for the business 33 Jewellery, which restores vintage and second-hand items and often posts about her work on the company’s official Instagram account.

She was previously married to ex-EastEnders actor Paul Nicholls for seven years.

Also, Chantal once worked as a model for Kate Moss’ agency Storm and appeared in commercials for Cornetto and Oil of Olay.

According to the Mail Online, Matt and Chantal were seen out and about together last year and he confirmed he was in a relationship in March. 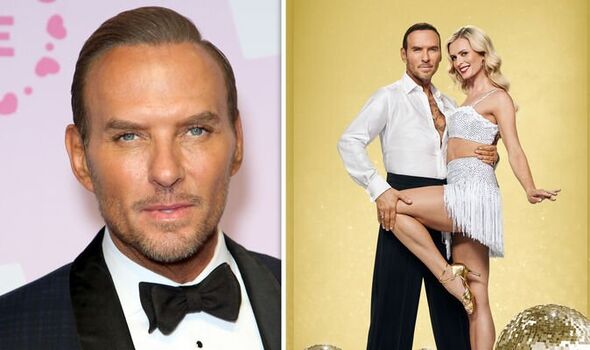 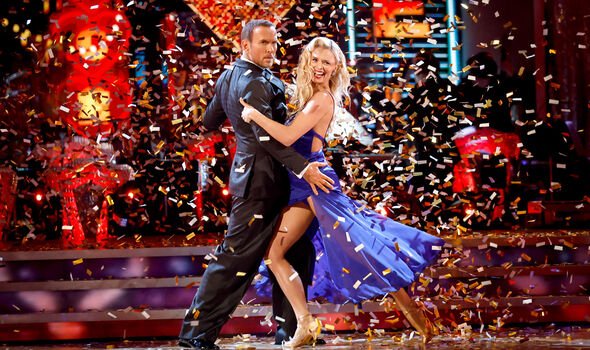 He previously described Chantal as “’sensitive, kind and makes me laugh” with the star praising her as he went through the Strictly process.

Matt said: “Chantal is very supportive, she wants me to smash it and she is going to come and watch.

“She says, ‘Go and have the best time. I want you to have an amazing experience’,” he added to The Sun.

Back in May this year, Chantal posted a snap on Instagram to her 10,000 followers and wrote: “Africa was magical. If there were one more thing I could do, it would be to go on safari again with you @mattgoss.” 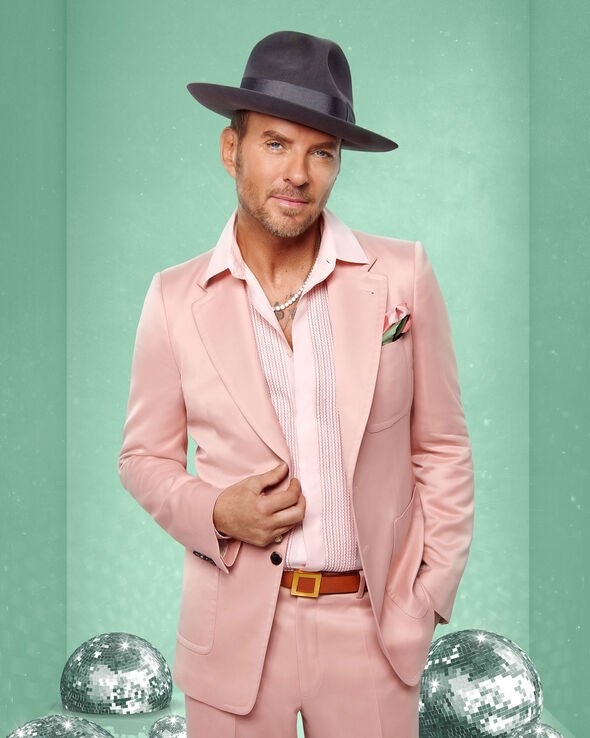 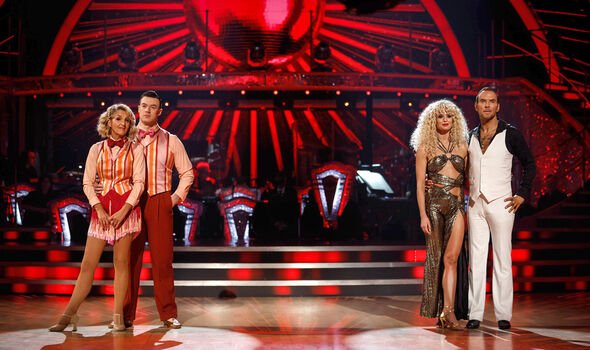 Some of Matt’s former flames have included Melanie Sykes, whom he was with for five years and has previously described as her as “first true love” after they met on a blind date.

He is said to have dated Martine McCutcheon, although not much is known about this reported romance.

Matt also had a romance with former X Factor star Rebecca Ferguson with the pair still friends after their split.

He is said to have preparing to tie the knot with Cuban-American actress Daisy Fuentes but their romance sadly ended in 2010.

In a candid interview back in 2019, Matt revealed he struggled to find romance after he was kicked off dating app Tinder after wrongly getting reported for catfishing, which means pretending to be someone else and using their picture.

Matt said: “I got kicked off because they said, ‘We don’t think Matt Goss would appreciate you imitating him’.”

He went on to tell BBC Radio 5 Live: “I was too embarrassed to say, ‘No, it’s me, it’s actually me. I can show you my stats, you know – a naked picture, anything you need’.”

Despite his performing background, Matt sadly ended up in the dreaded dance-off against Loose Women panellist Kaye Adams.

Matt and his partner Nadiya Bychkova managed to save themselves from elimination with Kaye waltzing away.

Sadly, it’s not looking good for Matt with the star 15/8 to go according to Betfair, with former footballer Tony Adams just behind him at 12/5.

EastEnders stars James Bye is also in the running to be eliminated from the competition in Movies Week with odds of 11/4 from the bookmakers.

Betair spokesperson Sam Rosbottom said: “After scoring the joint-lowest score in Week 2, Matt Goss is the 15/8 favourite to be eliminated from Strictly this weekend, while James Bye is 11/4 and Jayde Adams is 5/1 to go next.

“Looking at who could dance their way to glory by winning the competition, former Hollyoaks star Will Mellor is the 5/2 frontrunner, with Helen Skelton 10/3 and Molly Rainford 6/1.”

Strictly Come Dancing continues on BBC One on Saturday at 6.30pm