HOLLY Willoughby will be presented with a birthday cake on This Morning to celebrate turning 40.

The Sun on Sunday exclusively revealed the TV presenter will get the cake from Phillip Schofield and the crew before she leaves for home on February 10. 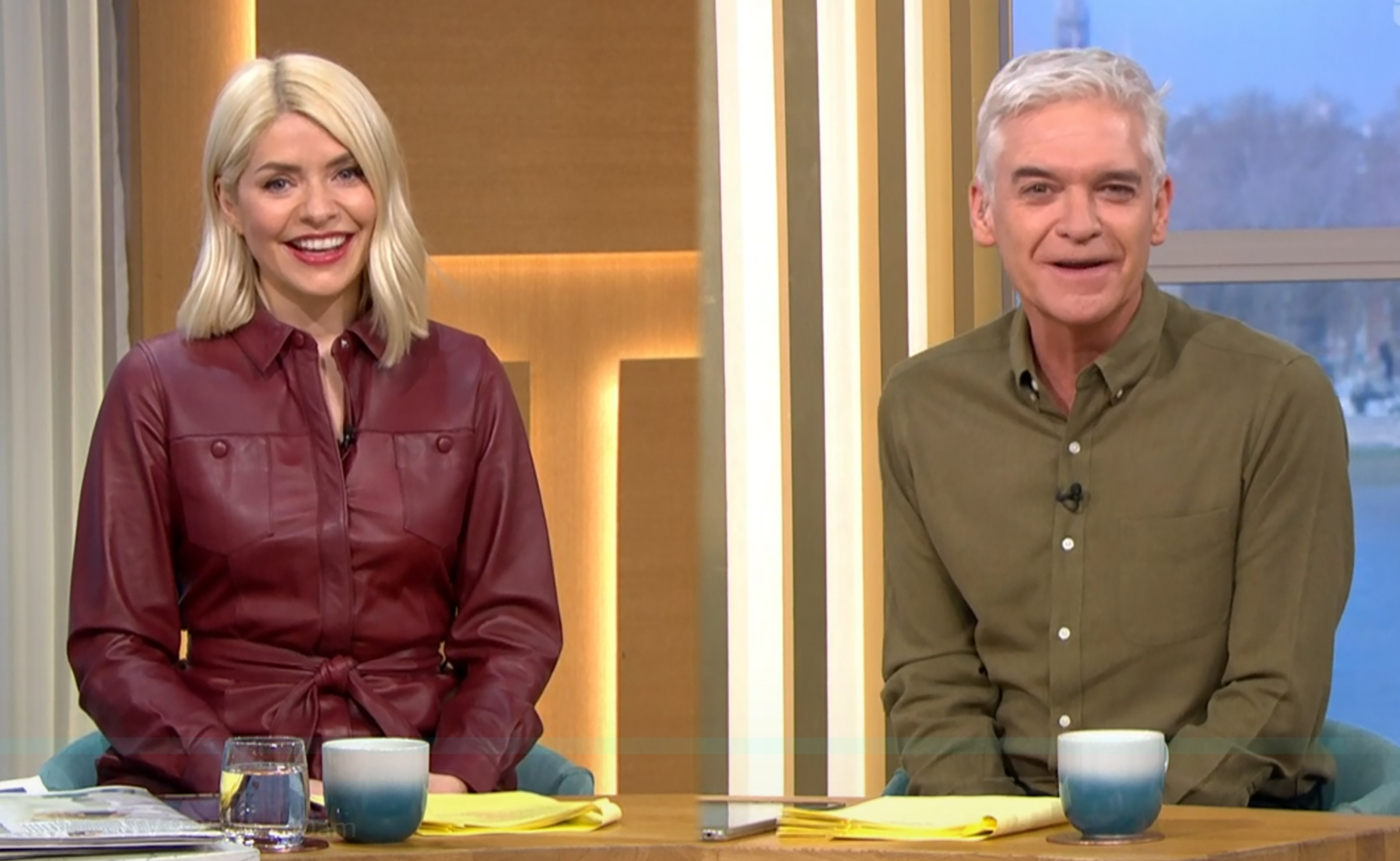 Mum-of-three Holly will then catch up with her girl squad on Zoom.

While Holly, Emma Bunton, 45, Nicole Appleton, 46, actress Tamzin Outhwaite, 50, and her big sister Kelly, 42, would no doubt rather be in a London restaurant or bar, the virtual meet is the next best thing.

The Dancing On Ice host said: “I’m really looking forward to it.

“My thirties have been all about the kids, bringing them up, keeping all these balls in the air, but now they’re getting older I can start focusing on things happening for me.” 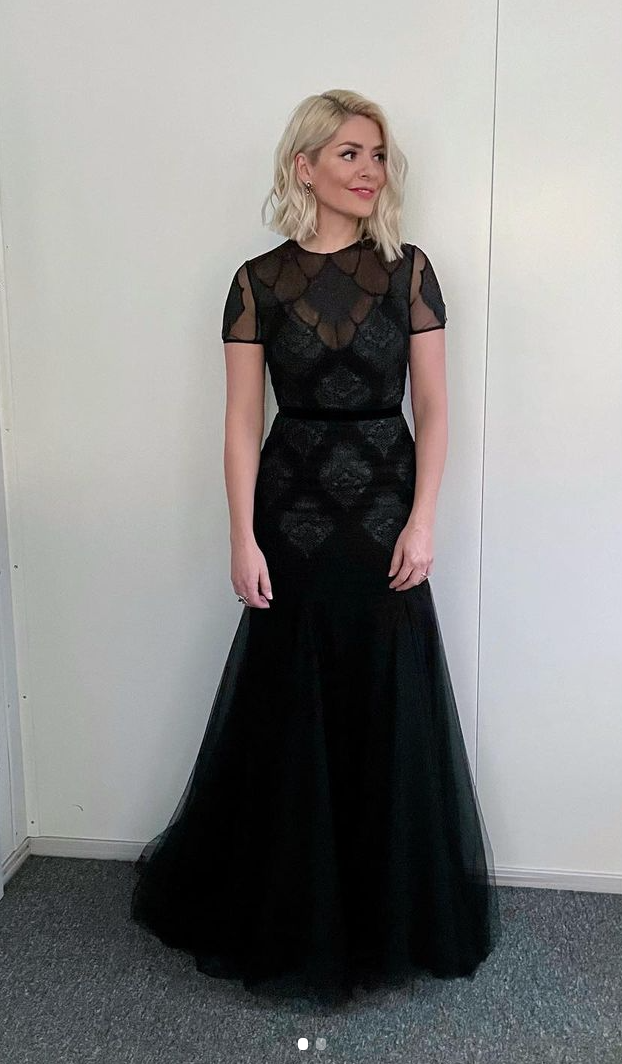 Last night Holly erred on the side of caution with her DOI dress after her frock last week sparked a flurry of Ofcom complaints.

The capped sleeved, floor length dress, was a marked u-turn from her cleavage flashing frock that sent fans into a frenzy on Twitter last weekend.

Holly shared the look on Twitter moments before she was seen on DOI.

And she admitted she was feeling "extra glamtastic" as she said: "It’s Sunday… it’s time for @dancingonice see you on @itv at 6pm… it’s extra glam-tastic as we go to the musical’s tonight… and man have we missed them! 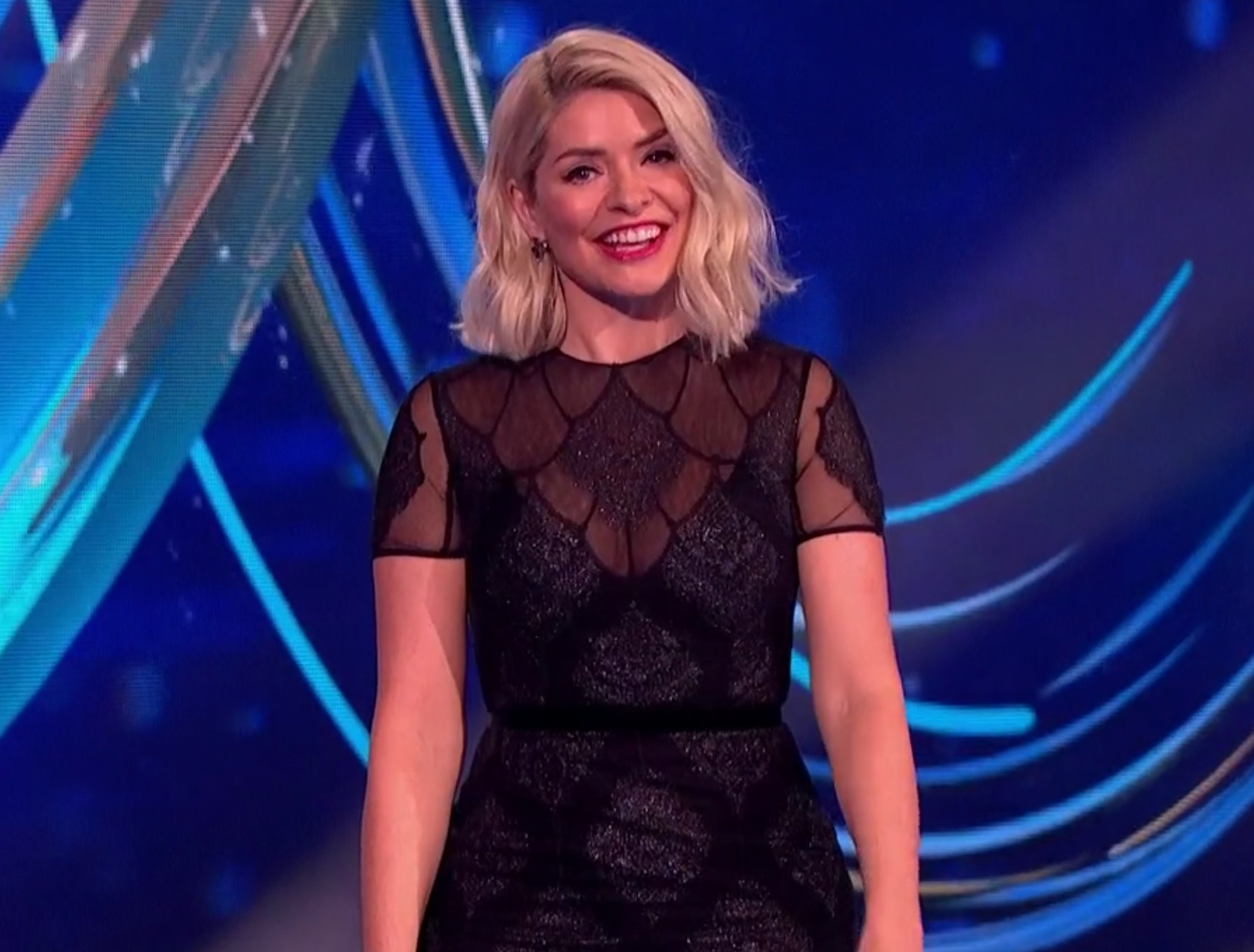 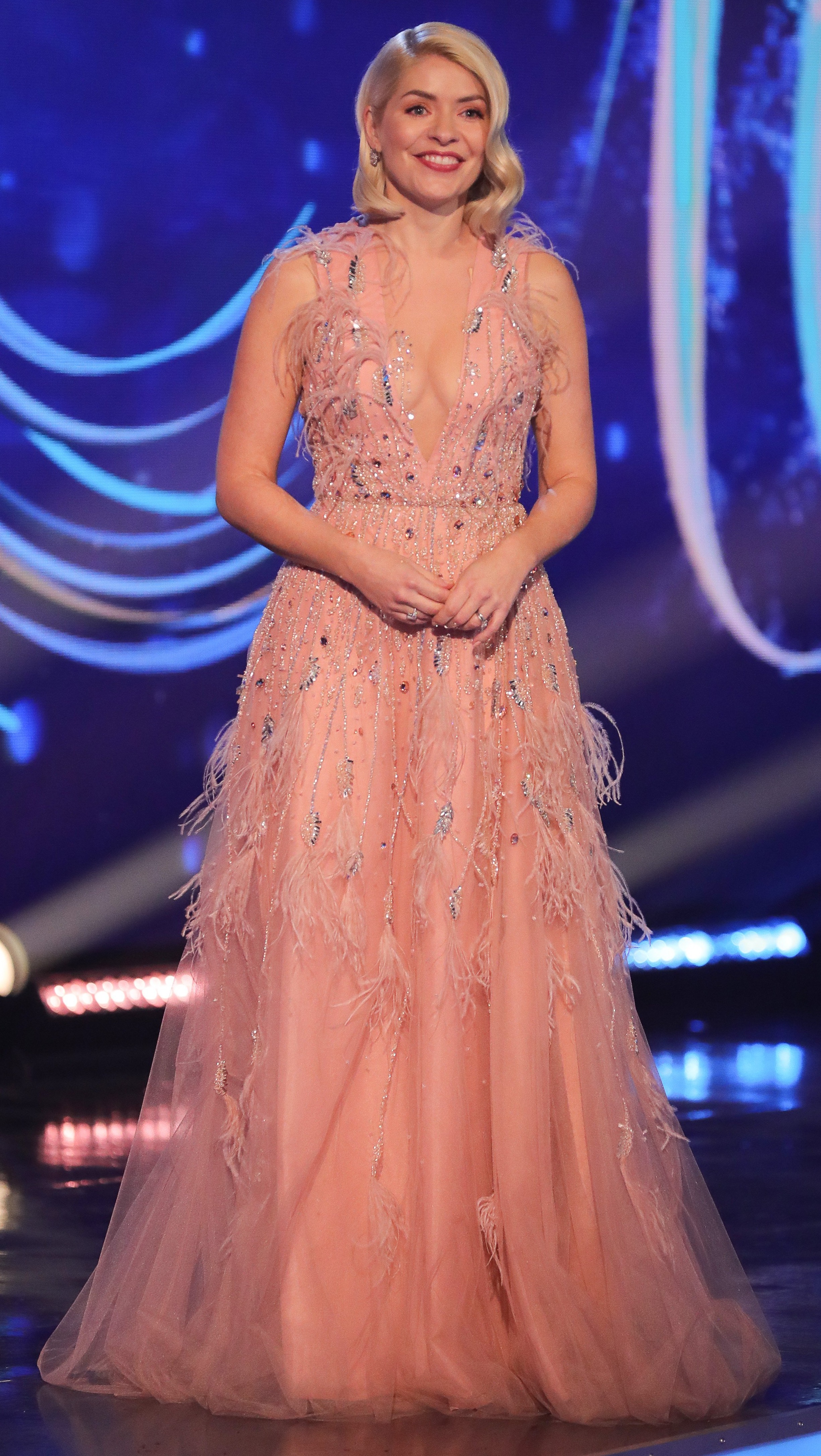 Viewers took no issue with her latest choice, as one wrote on Twitter: "Holly’s dress is absolutely beautiful"

One more wrote: "I must say Holly Willoughbooby’s dress this week is doubly impressive on"

One more tweeted: "Holly looks stunning… Phil that’s a jacket and a half…. Faye & Rebekah both did brilliantly"