HOLLY Willoughby won a DIAMOND in a charity raffle – and then gave it away to a cancer-stricken couple.

The generous TV presenter stunned guests with her generous offer at A Very British Affair Auction at Claridge’s hotel in London in aid of CLIC Sargent. 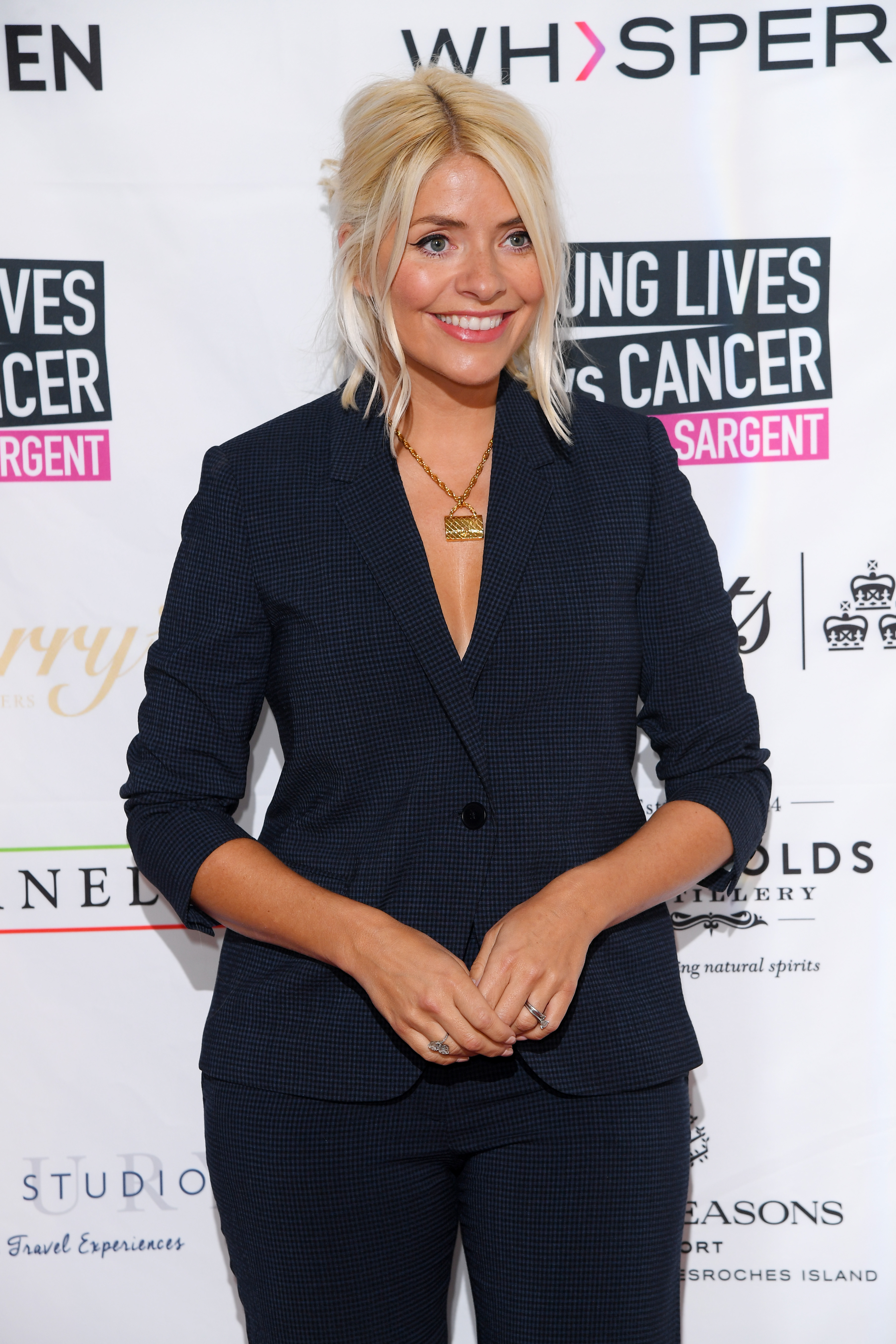 The loose half-carat diamond was donated by jeweller Berry's in Windsor, which Holly won after finding a golden ticket in her gift bag.

Event organiser Lucy Butcher told Hello! Magazine Holly was touched after hearing the story of Jaymz and Kat who have both battled cancer.

She said: "Rather than take [the diamond] for herself, Holly simply stood up, walked over to our table  and said that she'd rather they had it.

"They couldn't believe it. They were so happy and blown away. She showed such generosity. It was just spur of the moment – she just stood up and said 'Oh my goodness, I've won!' Then, without hesitating, she just donated it to the couple. It was so lovely." 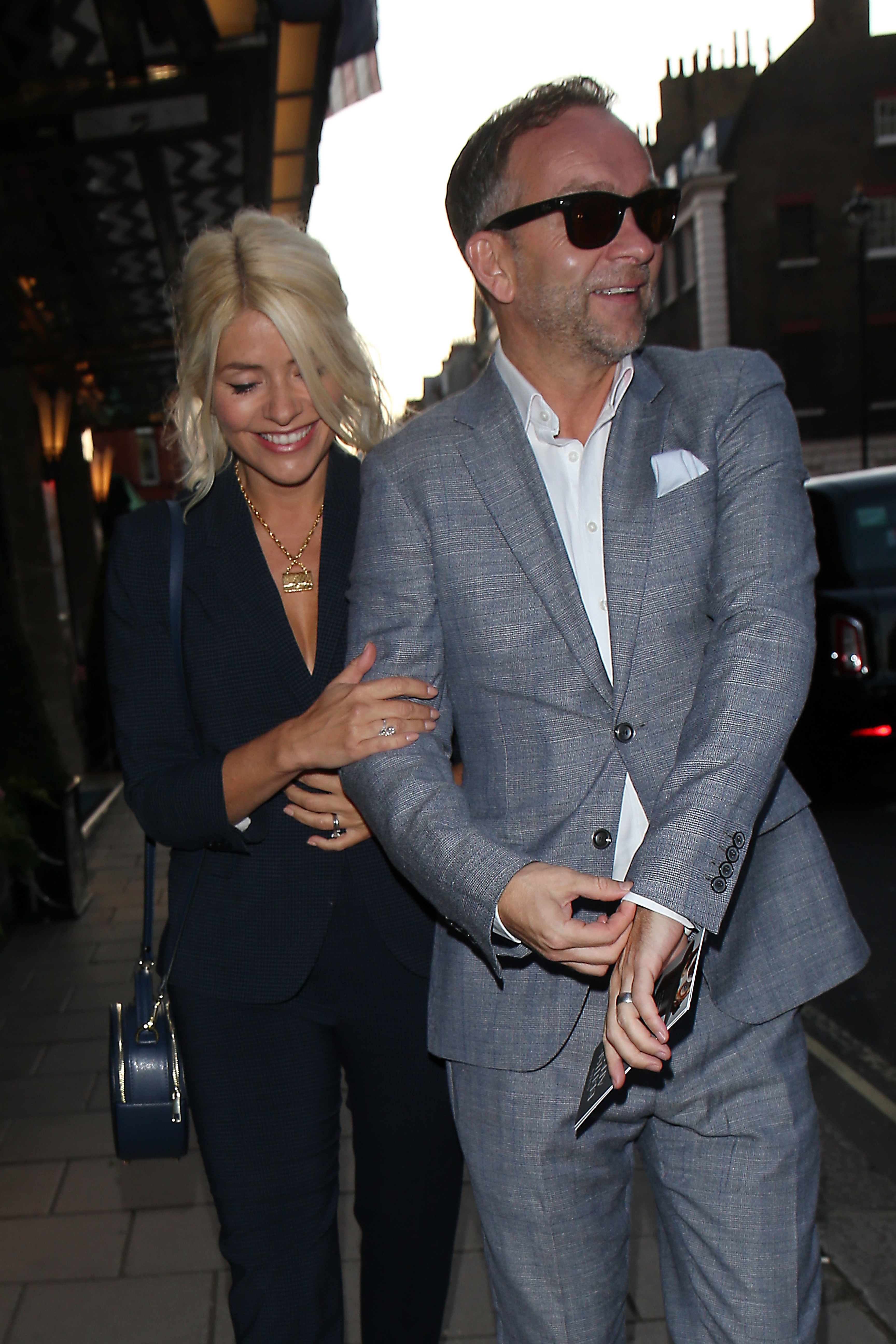 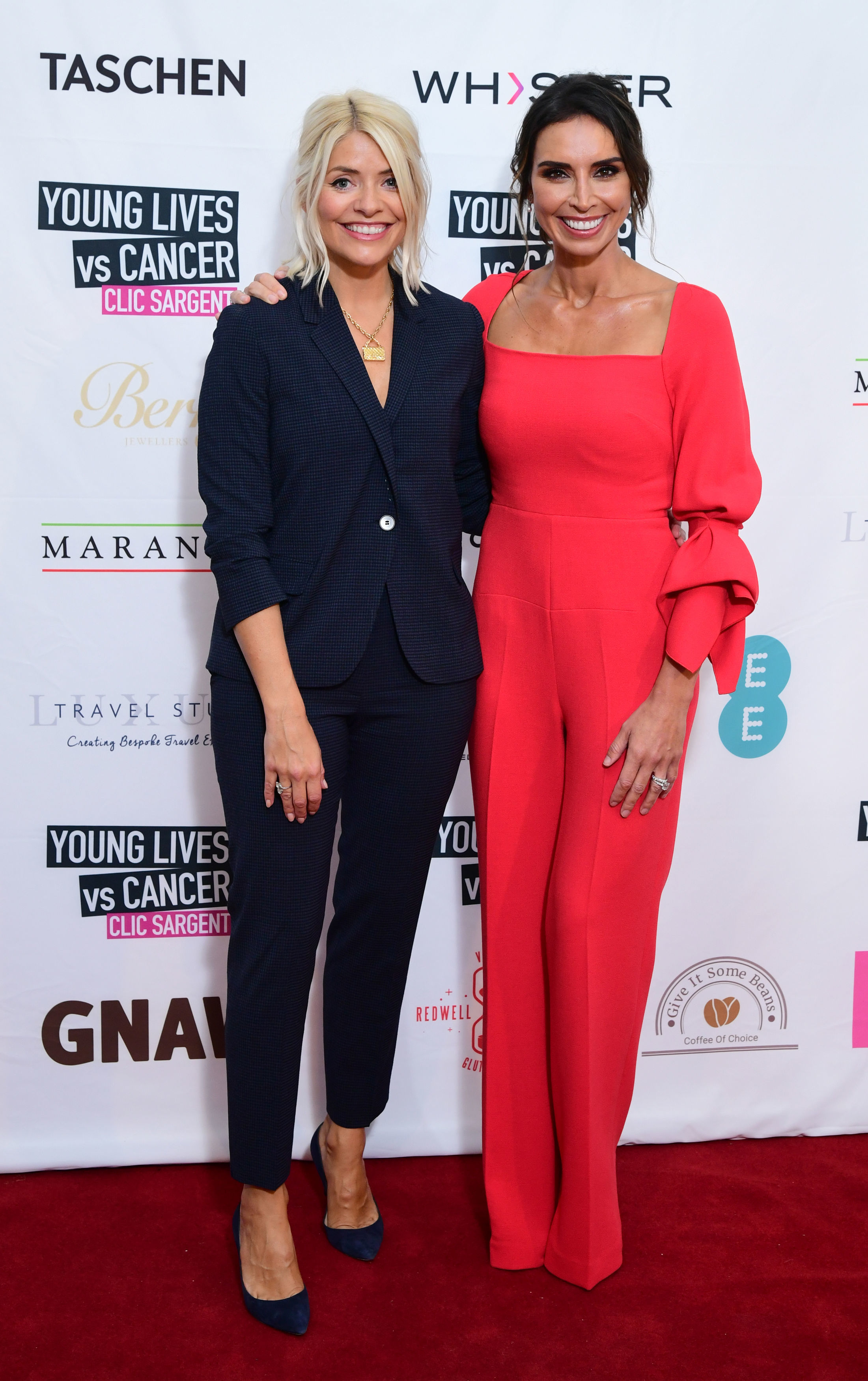 There were around 180 guests at the intimate event, including celebrity guests Holly, Christine Lampard and Dec Donnelly.

Holly took her husband Dan Baldwin along and looked stunning in a plunging black trouser suit as she linked arms with him.

Holly and producer Dan tied the knot in 2007 and they are parents to Harry, Belle and Chester.

In the past, Holly has revealed she calls her husband "my Dan".

He normally stays out of the public eye, and instead works as an executive producer on Celebrity Juice.