Holly Willoughby has somehow found herself hit with Ofcom complaints from viewers who didn’t appreciate her dress on Dancing on Ice.

The 39-year-old is perhaps the only person in the country with an excuse to get outrageously glammed up on a Sunday night each week in lockdown, and has seized the opportunity to go big or go home when it comes to her outfits for the Dancing on Ice live shows.

During the opening night of the ITV series, she worse a pink embellished floor length gown from Dany Atrache’s Fall/Winter 2020-2021 collection.

She looked like she’d been lifted straight from a fairy-tale, but some audience members complained over the ‘plunging’ neckline.

The gown prompted 52 complaints to Ofcom, while Dancing on Ice was hit with another 346 complaints over Rufus Hound’s blistering attack on the government for initially refusing to give hungry school children free meals.

The comedian’s comments divided audiences, with some arguing Dancing on Ice shouldn’t be political.

Holly’s so-called scandalous dress is just the latest outfit worn by a female celebrity to have been hit with complaints.

Last year, Amanda Holden received a similar response to her ensembles on Britain’s Got Talent while Susanna Reid recently hit back at viewers who couldn’t handle her tops on Good Morning Britain.

Beside two pictures of herself, she tweeted: ‘SHOCKER! Woman has cleavage.’

Dancing on Ice continues Sunday at 6pm on ITV. 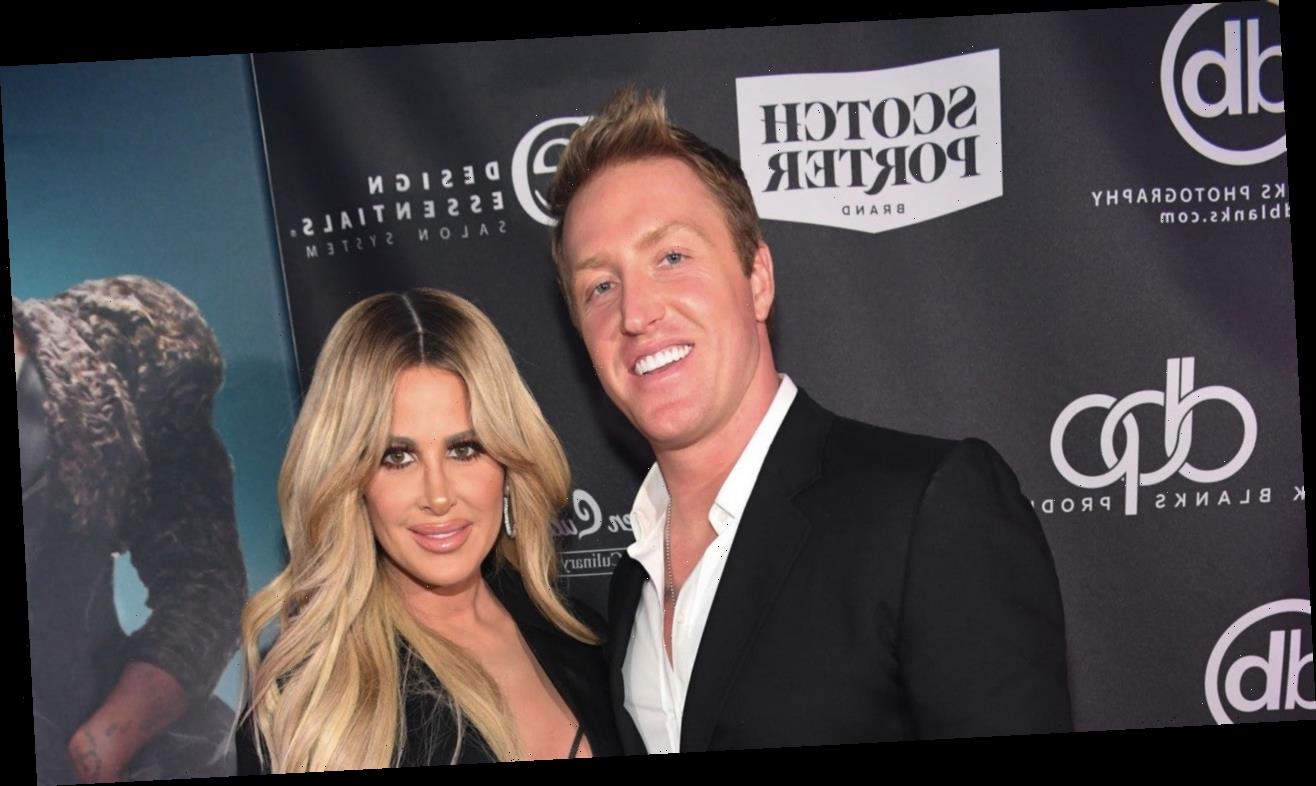