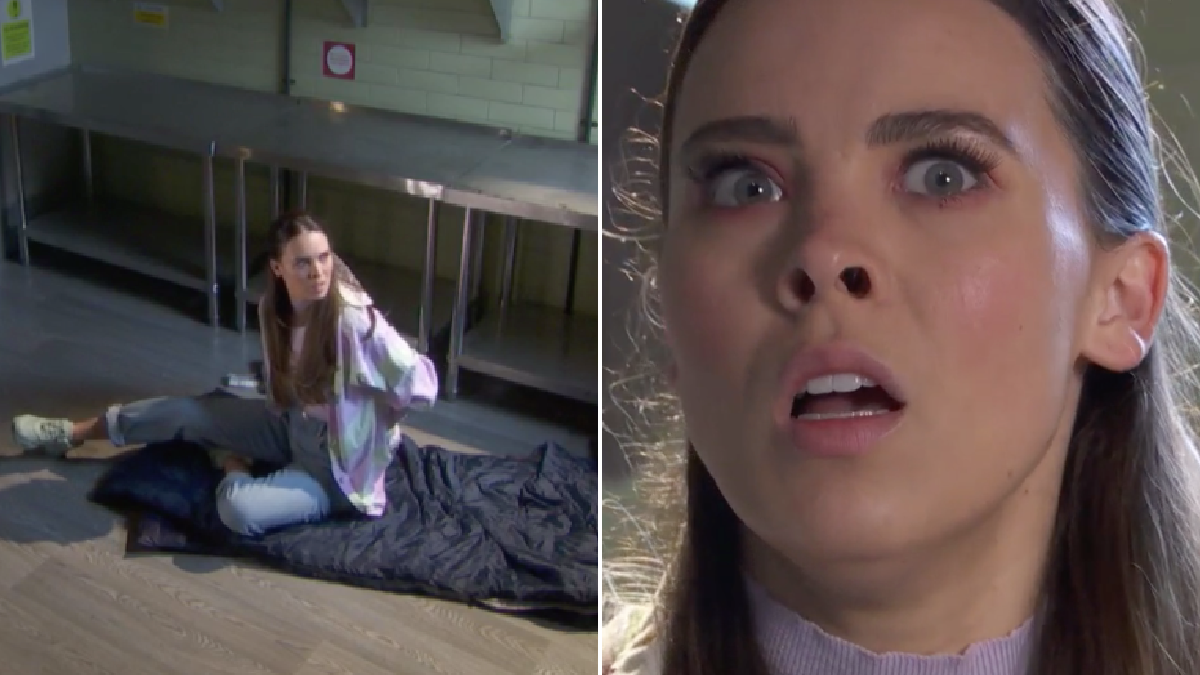 Hollyoaks has revealed Liberty Savage’s (Jessamy Stoddart) fate, after she was attacked by Summer Ranger (Rhiannon Clements) in a vicious assault.

Liberty was appalled to discover that Sienna Blake (Anna Passey) was having a passionate affair with Summer behind Brody Hudson’s (Adam Woodward) back.

She wasted little time in confronting her sister on the matter, berating her for being so destructive, and leaving chaos in her wake.

Sienna, desperate to keep her affair a secret, threatened Liberty, claiming that she would tell everyone she was hallucinating once again.

Liberty was horrified, and stormed out, but she was later confronted by Summer, who revealed a multitude of secrets, such as the fact that it was she who shot Sienna!

Liberty, having at last seen Summer for who she truly is, hightailed it out of there, but Summer gave chase and pummelled her to the floor.

Summer, meanwhile, concocted a lie to cover her tracks, claiming she found Liberty’s medication in a bin in the village.

She told Sienna to move on and forget about her sister, leaving viewers worried that she had murdered Liberty.

Liberty, however, is very much alive, as she woke up in an abandoned location, to find herself tied up.

Will she be able to break free? Will Sienna give up looking for her?