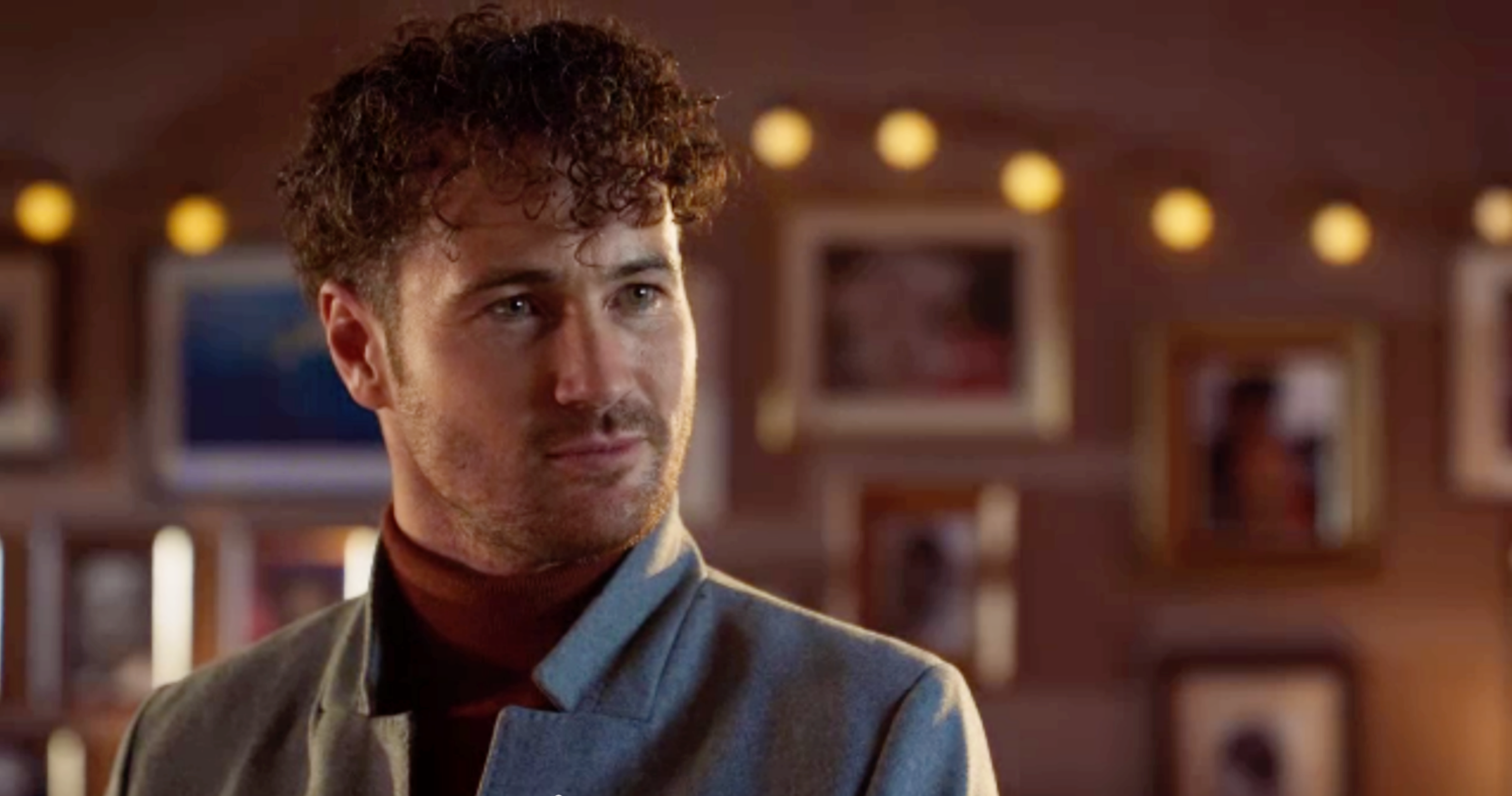 The actor, who portrays Dean Vickers on the Channel 4 soap, popped up tonight’s edition of the BBC One medical drama, portraying Harry Everitt — a man who mainstay Dom Copeland (David Ames) went on a date with.

Upon making the connection, many fans flocked to social media, with one saying: ‘Oh my god, it’s Dean from Hollyoaks.’

Another added: ‘I knew I recognised Dom’s date in #HolbyCity – he was George’s ex in #Hollyoaks!’

‘Just caught a glimpse of Simon/Dean,’ said another, noting the character Simon, who Paul portrayed in EastEnders.

Paul has featured frequently in Hollyoaks since last year, when his character Dean first showed up in the soap’s fictional setting to confront abuser and ex George Kiss (Callum Kerr).

Dean returned to the eponymous village earlier this year — first to win George back, and then later to warn to John Paul McQueen (James Sutton) that he’ll be the policeman’s next victim.

In addition to Hollyoaks, Paul appeared in EastEnders in 2019, where he portrayed Simon — a young man who went on a date with Callum ‘Halfway’ Highway (Tony Clay).

He also appeared in critically-acclaimed BBC One drama A Very English Scandal, and recently wrote and starred in his own short film Out!.