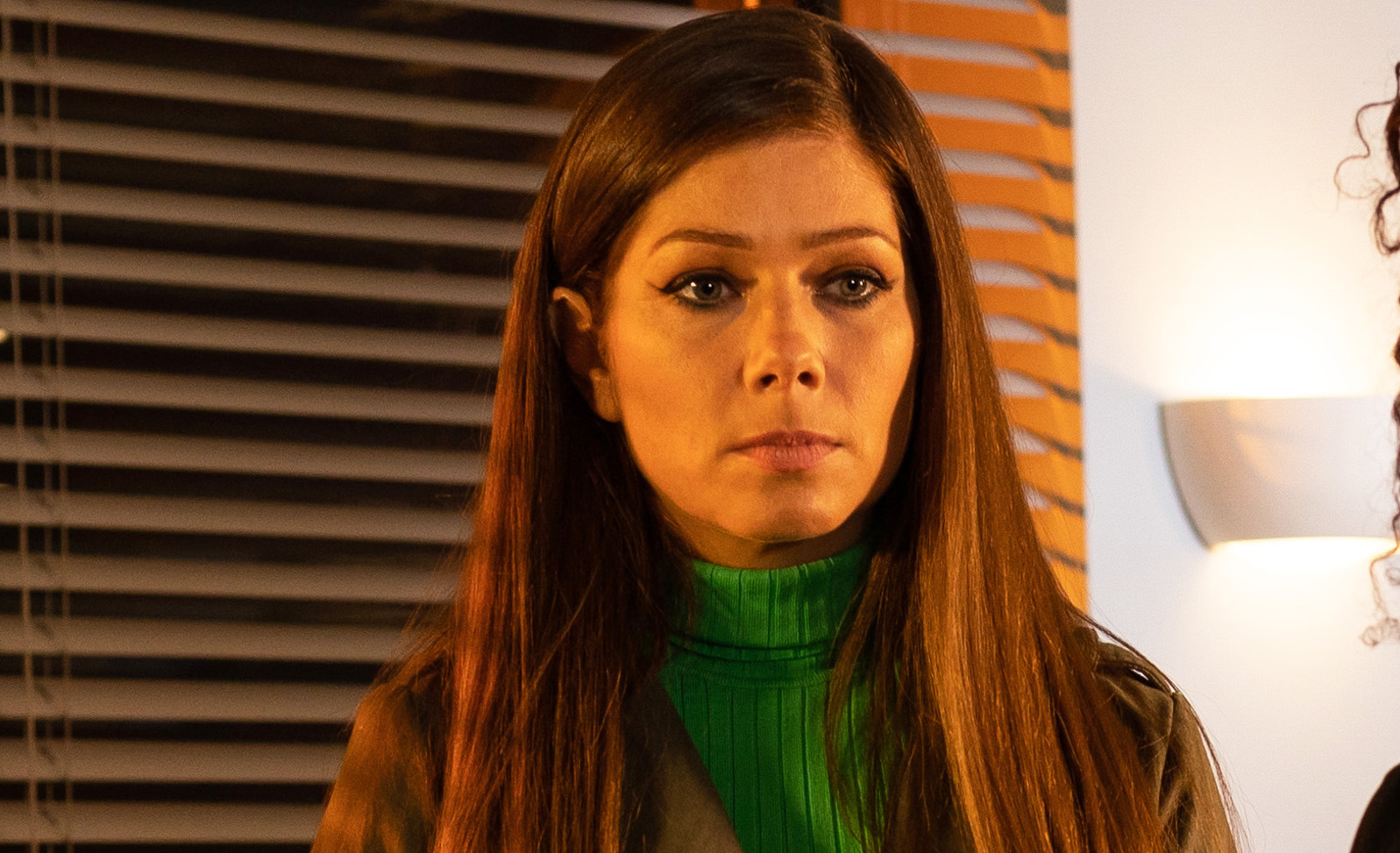 Maxine Minniver (Nikki Sanderson) is set to be at the centre of Hollyoaks this autumn, in a powerful episode that will explore multiple scenarios that women face while on a night out.

The special outing of the soap, which will air later in the year, will see Maxine separated from her friends, highlighting the stark difference between women’s experiences on the walk home after a night out in comparison to men’s.

‘In autumn, we have a special episode, currently titled The Long Walk Home,’ Executive Producer Lucy Allan told Metro.co.uk. ‘It follows Maxine as she becomes separated from a group of friends on a night out.

‘It replays several scenarios that sadly women will be all too familiar with; it’s about what can happen on a night out. That will be produced and crewed by an all-female team.’

‘When it was put in front of us in such a stark way, it felt really imperative that it was a story we got behind, and got behind with a character that our audiences knows and loves, but also recognises themselves in.’

Lucy also exclusively told us that, following the aforementioned episode, Maxine will be at the ‘heart’ of the radical misogyny storyline involving Eric Foster (Angus Castle-Doughty).

She said: ‘Maxine really comes front and centre into that Eric and Mason storyline. Having that conflict in Mason being family – and how that permeates through.

‘The Long Walk Home is really embedding her at the heart of that story, as we drive towards a big climax at the start of next year.’

Hollyoaks airs weekdays at 7pm on E4, or stream first look episodes daily on All4.