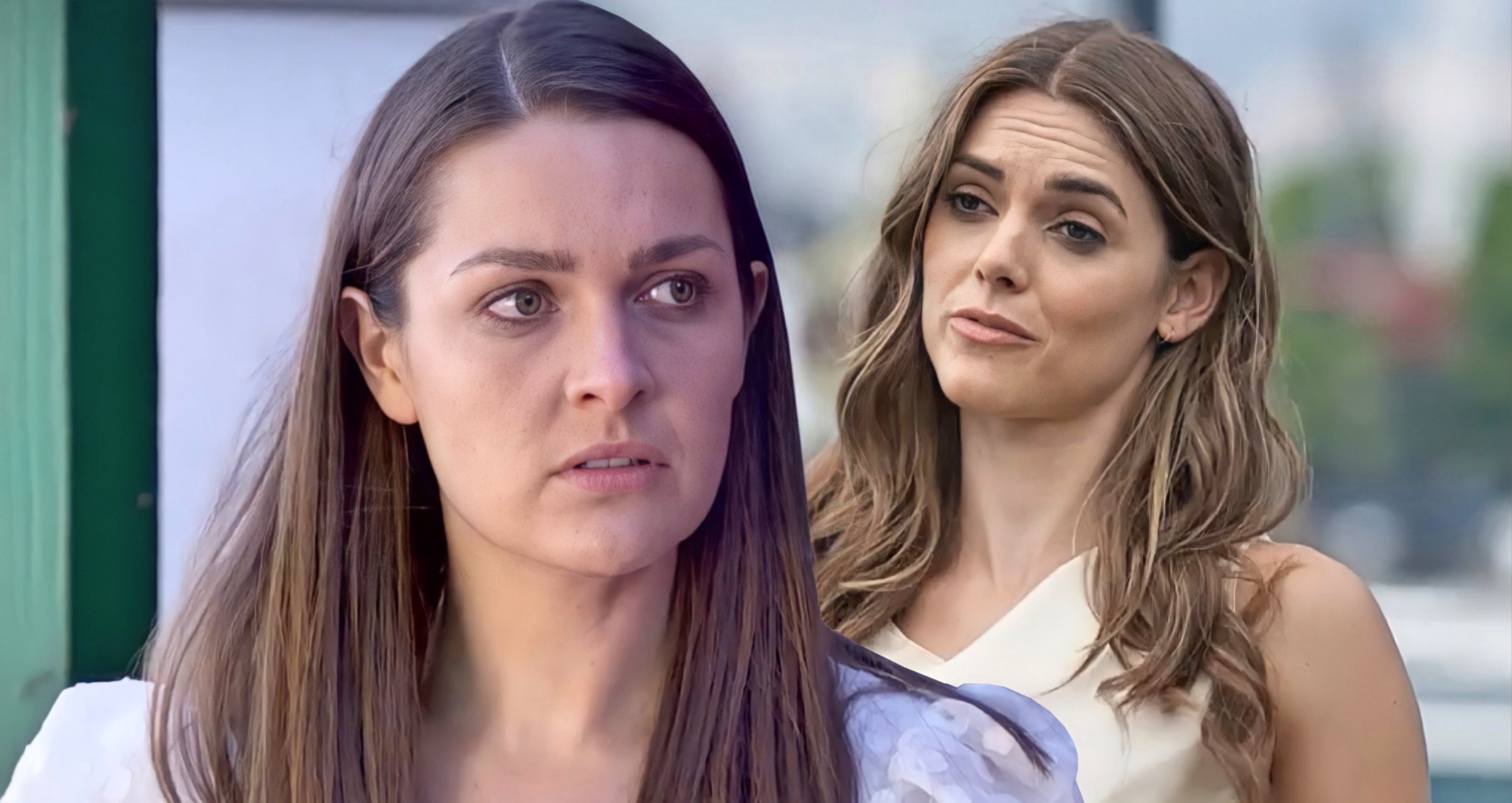 Hollyoaks fans were left puzzled by Home and Away’s decision to introduce a character named Sienna Blake, and it appears as if they weren’t alone!

Anna Passey, who plays the original and more famous Sienna, has revealed that she was shocked to discover that her soap alter-ego now has an Australian counterpart.

‘I got tagged in it a few weeks ago!,’ she told Metro.co.uk. ‘I thought: “That must be a mistake! They can’t have done that!”

‘And then I watched a little bit of a clip of her: Sienna Blake mark two!’

Interestingly, Home and Away’s Sienna Blake, expertly portrayed by Rose Riley, is every bit as cunning and sly as her Hollyoaks inspiration, having manipulated Nikau Parata’s (Kawakawa Fox-Reo) into signing with her modelling agency.

Not satisfied with simply having Nikau on her books, the agent set out to seduce him in order to destroy his relationship with Bella Nixon (Courtney Miller), and she has simply caused chaos since setting foot in Summer Bay.

‘She’s like other-side-of-the-world scheming Sienna Blake!,’ laughed Anna, noting the similarities between the two Siennas. ‘Another one. Just in case they ever lose me!’.

Hollyoaks fans very nearly did lose their beloved Sienna last week, when the character ended up staring down the barrel of a gun!

Liberty Savage (Jessamy Stoddart), however, came to Sienna’s rescue in the nick of time, shooting Summer in order to protect her sister.

‘I loved this story!,’ said Anna. ‘I think that they’ve done such a good job of not giving it a simple resolution.

‘It’s been such a brilliant cat and mouse story, that you want it to resolve, but you almost don’t want it to end. If the gunshot had been it, and Summer was gone, I think we would be a bit sad… so I’m glad that there’s more to come.’

Anna has portrayed Sienna for the best part of a decade, having made her first appearance in Hollyoaks all the way back in 2012. And she’s excited for what the future holds for the character, with new producer Lucy Allan at the helm.

‘I’ve sat down a couple of times with Lucy and discussed the character and what the future might look like,’ she added. ‘It’s really exciting!

‘For me, having done this for 10 odd years – it was only meant to be a one-year story! – I never take for granted that they’ll come up with something else for Sienna, because every year I think: “this really must be it. We must’ve done it all now”, but they always find new things!’

‘I think, sitting down with Lucy, and having a whole new person’s perspective on it and a fresh set of ideas, it’s really nice.’