The Homes Under the Hammer host was talking with two new buyers of a property when the moment unfolded.

Martel was in Ogmore Vale in Wales where one tiered terrace house was up for auction on the BBC programme.

It was bought by Colin, who planned on developing the property with his friend John.

The house was the fifth project the pair had worked on and Martel wanted to know more about their relationship.

You’re not very good at maths

Homes Under the Hammer guest

“How do you two know each other?” she asked the two of them.

John then explained: “I had an electrician working for myself and he needed some help and Colin came along with him. We’ve been friends ever since.”

“And how long have you known each other?” Martel continued.

“So you met when you were ten?” Martel cheekily added to the middle-aged pair as the trio fell into laughter. 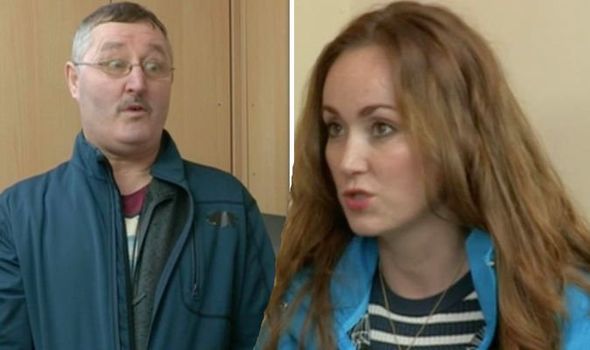 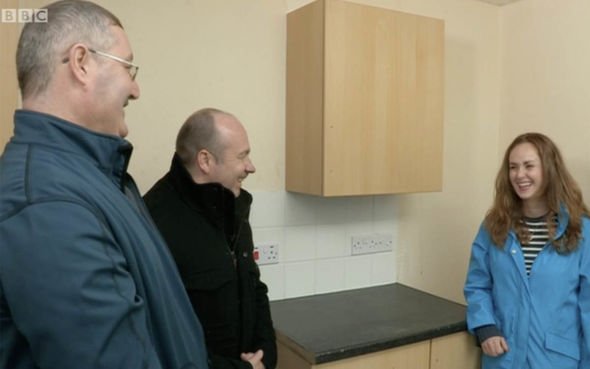 While Colin then chimed in to add: “You’re not very good at maths!”

Martel then continued to say in her voiceover: “Well, they do say flattery will get you everywhere.”

The television presenter recently revealed she forgot her lines while filming the property programme.

In a post to Instagram, Martel uploaded a video of herself alongside Martin Roberts and Dion Dublin.

Martin said in the clip: “Well earlier we saw how one of our buyers got on but what about the other two?” 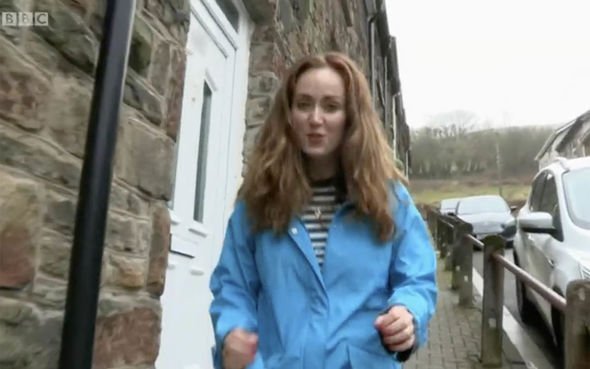 While Dion continued: “Yes, will they find themselves on Easy Street or Skid row?”

She admitted in the video caption that her lines had escaped her memory during the moment.

Martel wrote to her 2,500 followers: “I won’t lie. I struggled to remember my words in this link #homesunderthehammer.”

Homes Under the Hammer airs weekdays at 10am on BBC One.