How did the real King Olaf die?

Steven Berkoff guest-starred in Vikings as Olaf, the King of Norway in seasons five and six. Sadly, his life came to an end in episode 11 of the final season, titled King of Kings. Express.co.uk has everything you need to know about the real King Olaf and how he really died.

How did the real King Olaf die?

Vikings creator Michael Hirst blends historical fact and fiction to tell the story of Ragnar Lothbrok (played by Travis Fimmel) and his sons.

However, it is very likely Olaf in Vikings is loosely based on the real Olaf II Haraldsson, King of Norway between 1015 and 1028.

He was also known as Olaf the Stout or Olaf the Fat, playing a leading role in the Christianization and unification of Norway during his time as King.

The monarch was a descendant of Harald Fairhair (played by Peter Franzén), who in Vikings is portrayed as his successor following elections in Norway. 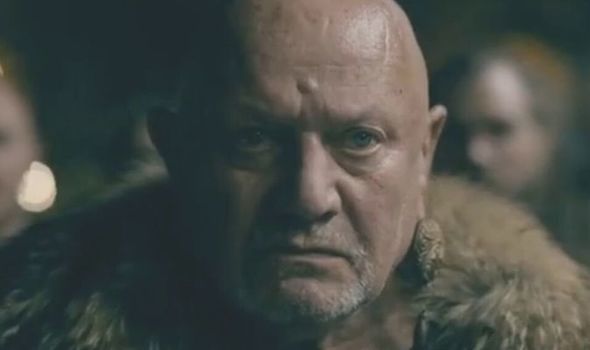 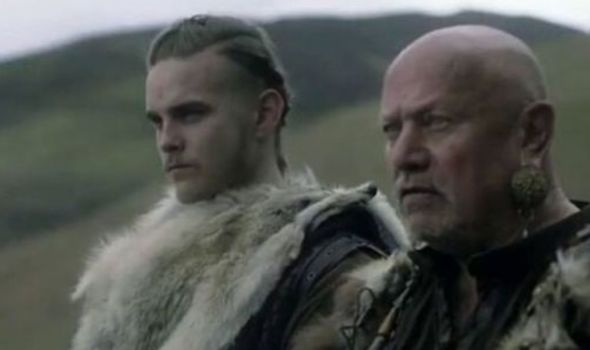 In Vikings season six, episode 11, viewers learnt Olaf and Harald had been taken prisoner by Prince Oleg (Danila Kozlovsky) and the Rus Vikings.

Whereas Harald welcomed death at the hands of the Rus, Olaf hoped to survive and service the Rus.

To spite Harald, he was kept alive, with Olaf, unfortunately, put to a brutal death.

In the series, Harald was burned alive at the stake by the heir of the Rus, Igor (Oran Glynn O’Donovan). 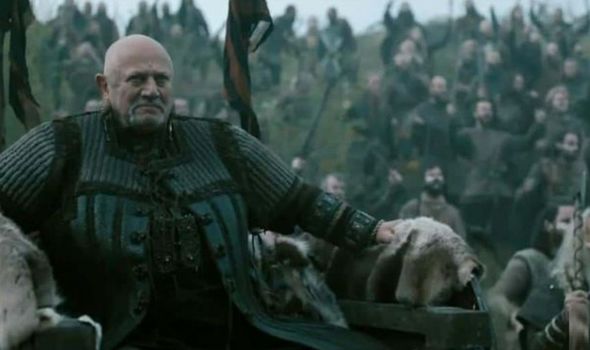 Igor was reluctant to end Olaf’s life but under pressure, set Olaf alight as he sat tied to a chair on the river bank.

Before his death, Olaf told Oleg, Hvitserk (Marco Ilsø), Igor and Ivar (Alex Høgh Andersen) he could see a man standing next to him who said: “He who believes in being though he may die he shall live.

“I am the resurrection and the life. I shall walk beside you always. Always.

“Don’t be afraid. Think of me as already dead. Nothing more can hurt me, not the thunder nor the deep swell of the waves nor yet, the tounges of fire.” 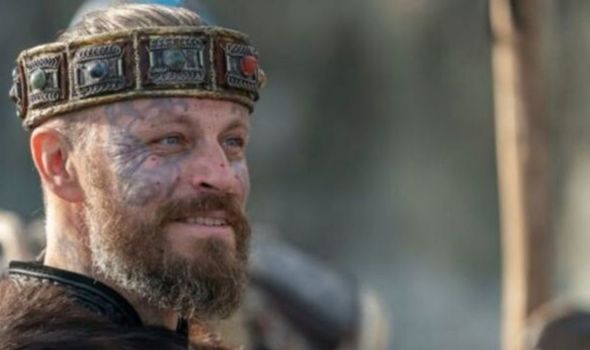 The Battle of Stiklestad was between Olaf and his allies against The Peasant Army who were wealthy farmers loyal to Cnut the Great, the King of Denmark.

According to the Anglo Saxon Chronicle of 1030, Olaf was killed by his own people but it is unknown if this really occurred.

He was 34-years-old at the time of his death and his remains are enshrined in Nidaros Cathedral, built over his burial site.

In 1164, he was declared a saint by Pope Alexander II, making him a universally recognised saint of the Roman Catholic Church and in the Eastern Orthodox Church.

Berkoff is an actor, author, playwright and theatre director from Stepney, London.

Berkoff began his acting career in theatre and has adapted the plays Salome by Oscar Wild, In the Penal Colony and Greek.