How many episodes are there in Shetland season 6?

FOLLOWING a two-year hiatus, the detective drama has returned for a sixth season.

How many episodes can viewers expect from Shetland on the BBC?

How many episodes are in Shetland season six?

Based on Ann Cleeves' book series, Shetland Island Mystery, the programme was initially launched with just two episodes in 2013.

Thankfully for fans, it has since veered in a new direction due to its success.

The seasons that followed the first instalment were then made up of six episodes each.

While some may fear that the pandemic may have cut the sixth season short, this is not the case.

The 2021 drama series is made up of six hour-long episodes.

Is Shetland season six available to watch on BBC iPlayer?

Another piece of good news for Shetland fans: the show is available to watch on BBC iPlayer.

Each episode is released weekly after being broadcast.

Viewers can already catch up with the first episode of Shetland season six.

What is Shetland about?

First released in March 2013, the show reveals the dark side of one of the most beautiful places on earth.

Shetland follows Detective Jimmy Perez and his team in the investigation of various criminal cases that take place in the Shetland Islands, in Scotland.

The newest season focuses on the "doorstep murder of a prominent local figure, a case which strikes at the heart of the Shetland Isles and its people".

Leading actor Henshall revealed more about the series' plotline when speaking to website Whattowatch.com on October 19, 2021.

He said: "A very prominent and well-loved local is murdered outside their front door, and we set out to investigate what's obviously a big deal because they're a very important person."

Perez will also be faced with several personal hurdles.

He added: "The personal side of it is that his mum's died, so that kind of hangs over him throughout the whole season."

"His dad's got the beginnings of Alzheimer's or dementia. So there's quite a lot of family stuff going on this year with him." 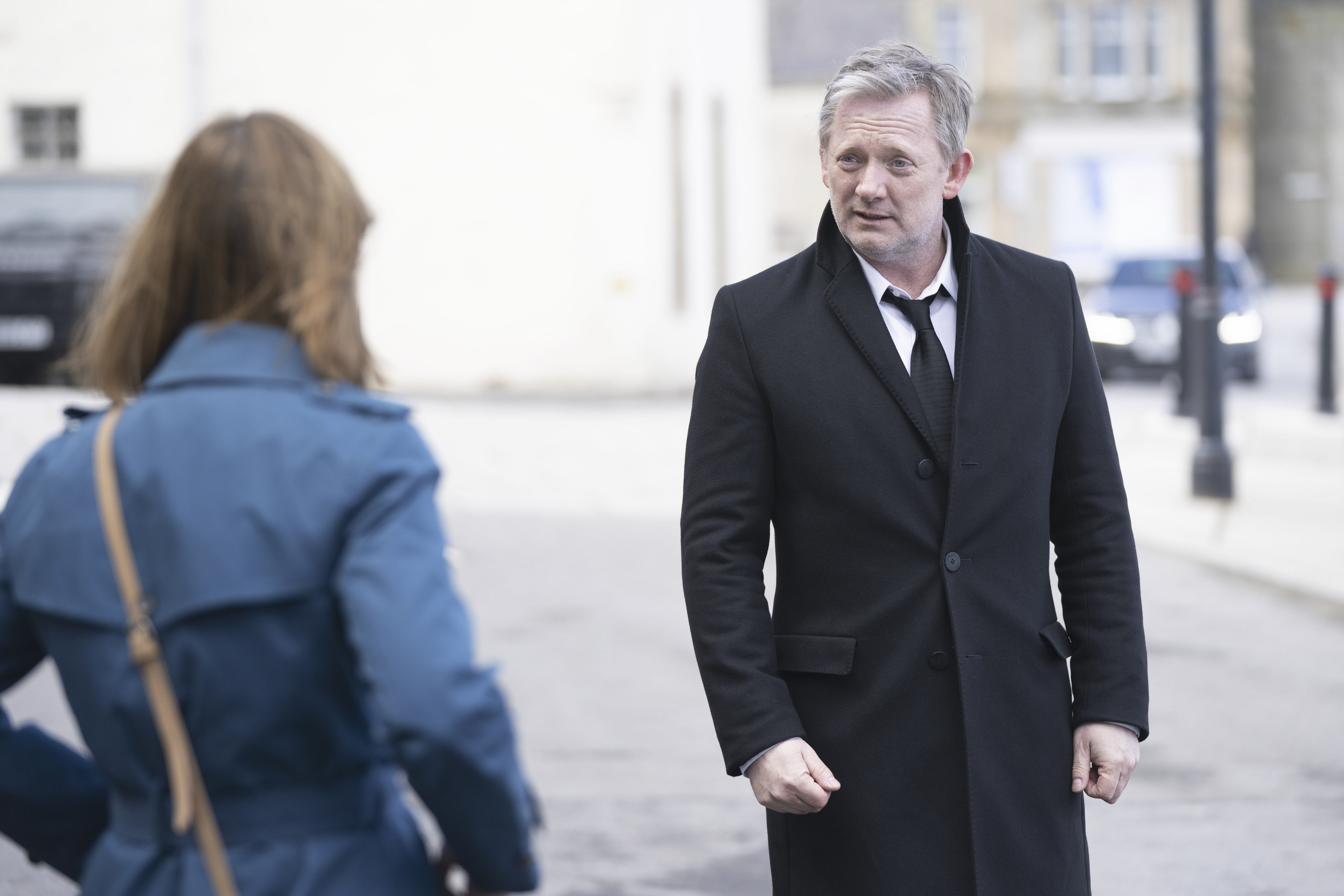 When is Shetland on TV?

The long wait is finally over for fans of the crime drama.

The first episode of Shetland season six aired on Wednesday, October 20, 2021, on BBC One.

The remaining five episodes will be broadcast weekly at 9pm before being made available on BBC iPlayer.

The sixth season was originally planned to air in 2020, with the filming of the seventh season beginning in 2021.

But as mentioned above, the Covid pandemic got in the way of these plans.

The BBC has since confirmed that there will be another two instalments of Shetland as author Ann Cleeves announced that the eighth book of her literary series will be the last one.