How Many Languages Does Scarlett Johansson Speak?

Actors are paid millions for their role play, captivating stage presence, and ability to master dialogue. Oftentimes, actors have to learn new languages for their roles. Some have it easier than others because they’ve grown up bilingual or multilingual, whereas others need to learn languages from scratch. Actors who aren’t bilingual have to put in a lot more effort to carry the role of someone who is and have to practice a language just as much as their lines or any other part of the role.

Sometimes, the performances from actors are not all that convincing. Scarlett Johansson was criticized for her Russian when she starred as Natasha Romanoff in “The Avengers” film in 2012, per Comic Vine, and as a result, abandoned the accent in subsequent movies. But while Johansson didn’t have a Russian accent, it doesn’t mean that she’s not fluent in other languages. Find out how many languages she speaks below.

Scarlett Johansson speaks a few languages, but not fluently 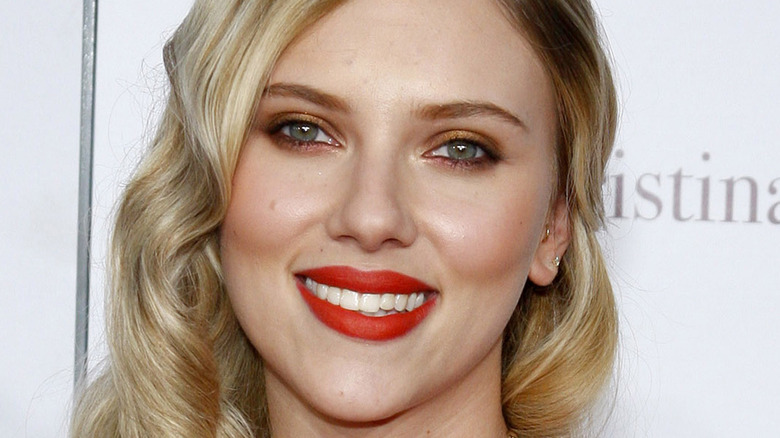 Given that Scarlett Johansson was born and raised in the United States, it shouldn’t be surprising that her native language is English, but she has tried to learn a few other languages in her life. Johansson learned French when she was with her ex-husband, Romain Dauriac, and it proved to be useful when it came to arguments.

“When you’re in a relationship with somebody you want to speak whatever language is easiest to get your ideas out as quickly as possible — so you can argue your point,” Johansson told James Corden on “The Late Late Show” in 2015, per AZ Central. Johansson’s French might not have been as fluent as she would’ve liked as she and Dauriac divorced in December 2017.

Besides French, Johansson also knows a bit of Danish because of her family’s Scandinavian roots. “The only words I can say are jeg elsker dig [I love you],” she told Scandinavian Traveler in March 2016. “My parents always used Danish as a secret language, so we kids wouldn’t understand what they were talking about.”

While Johansson has not had much luck getting languages down fluently, she has plenty of time and resources to get it right in the future.