SHE’S gearing up to present the biggest show on telly and is worth millions.

But new Love Island host Maya Jama came from nothing – and even lived off £1 chicken dinners when she first moved to London to follow her showbiz dream. 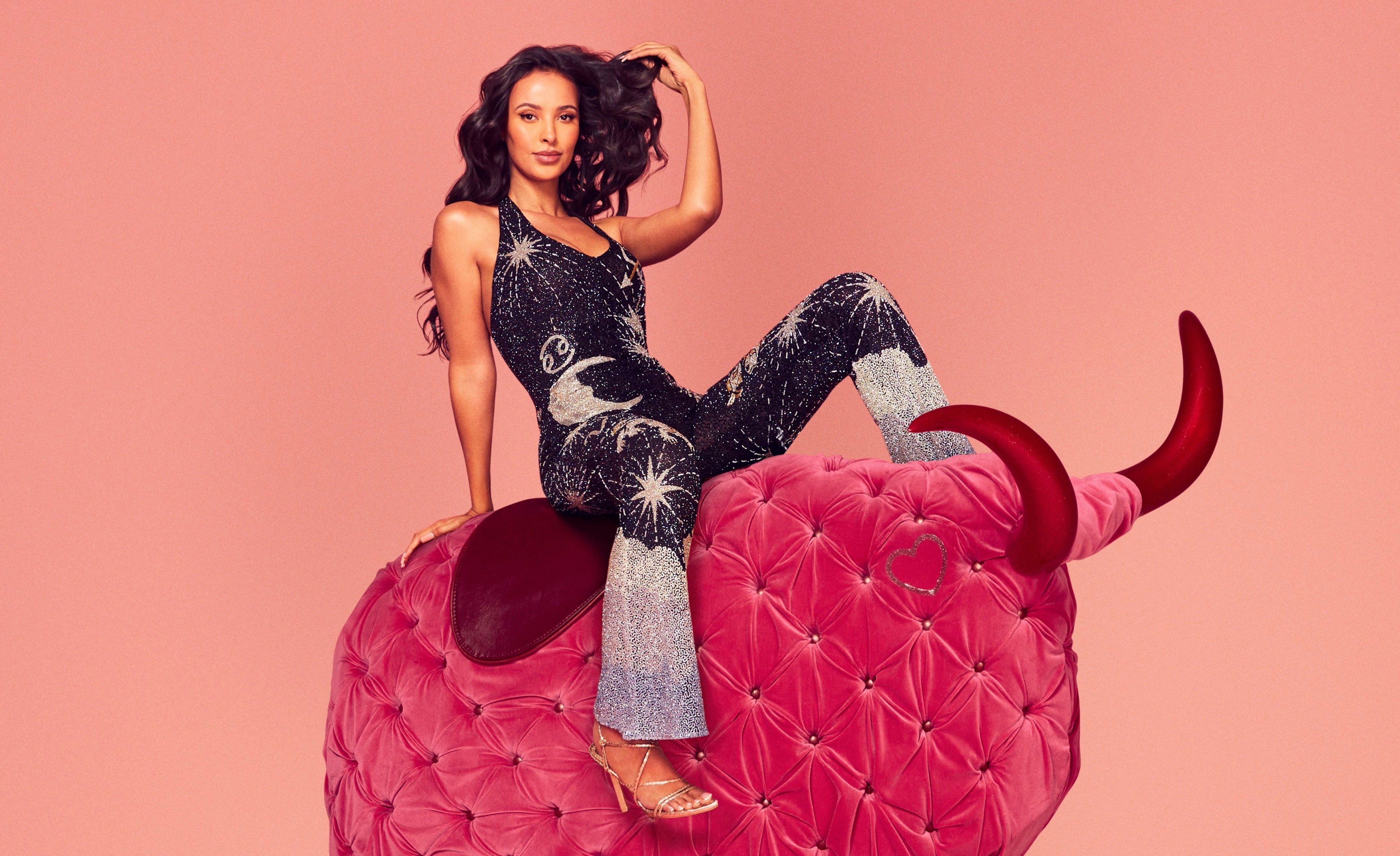 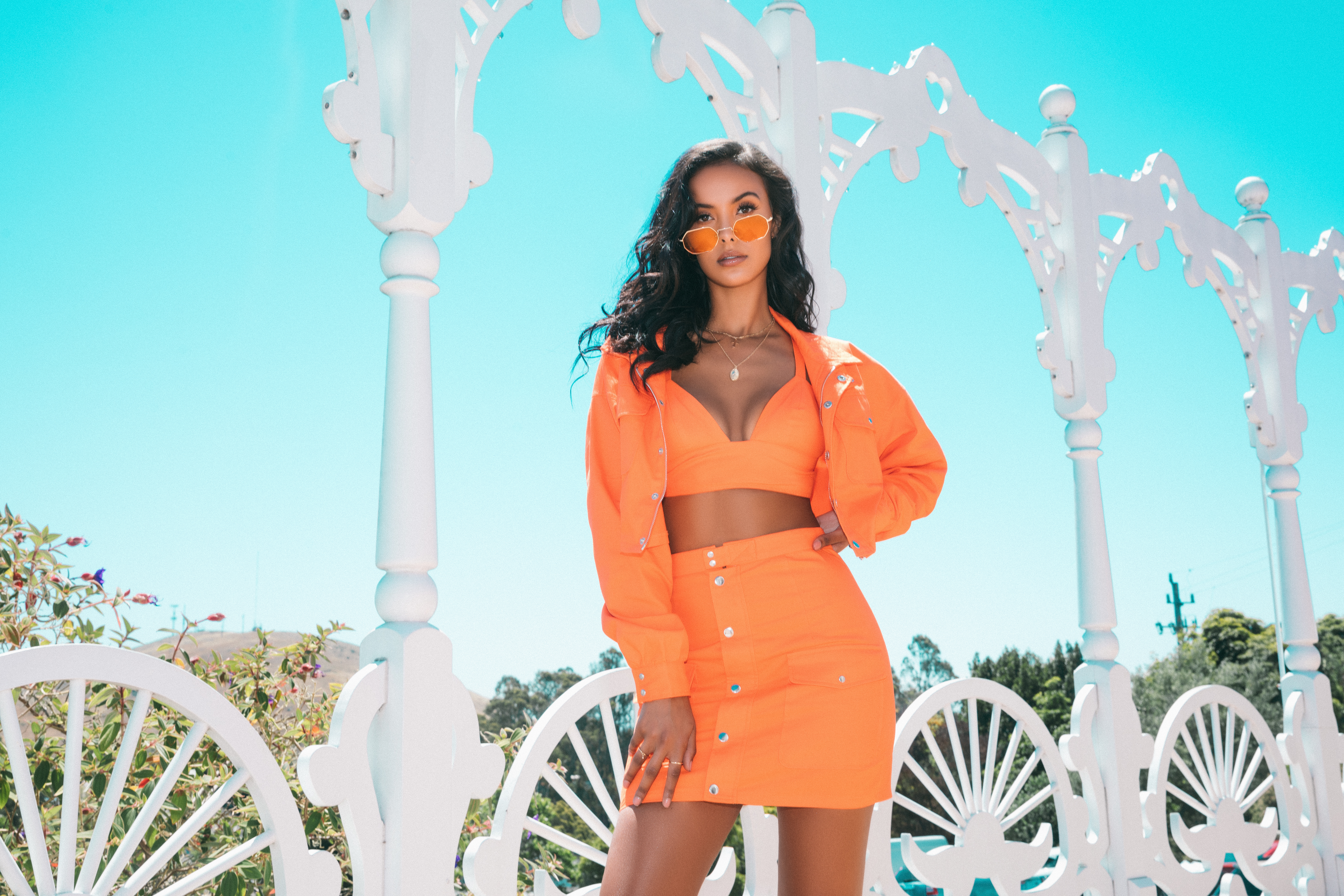 She overcame a tough upbringing, with her dad in and out of prison, and suffered unimaginable heartbreak at 16, when her boyfriend was shot and killed.

By 24 she was a millionaire, and these days she’s estimated to be worth a cool £2.5 million, having fronted multiple TV shows and ad campaigns for the likes of McDonald’s, JD Sports and Adidas. 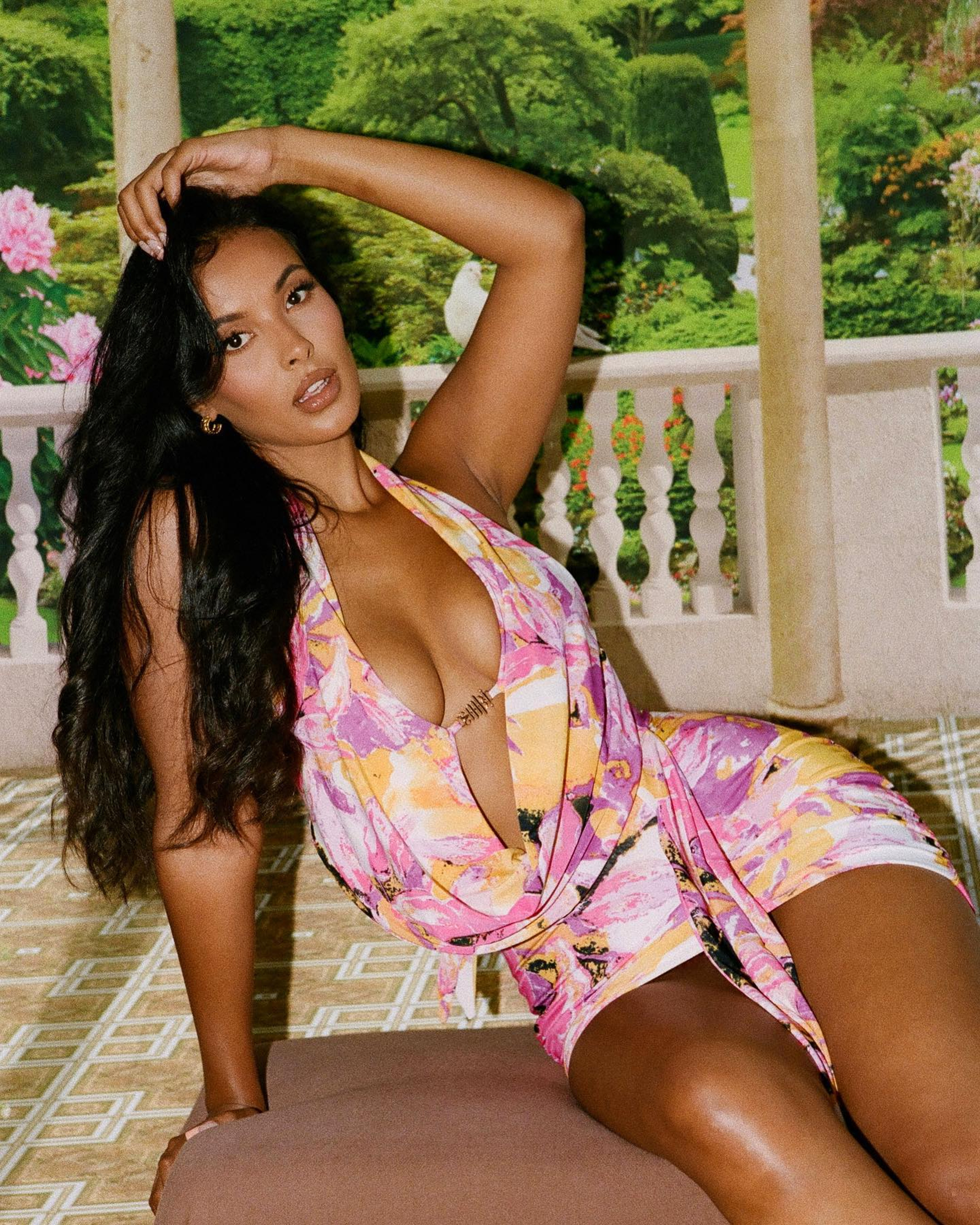 When she first moved to London from Bristol aged 16 in 2012, Maya didn’t even have enough money to get to work. 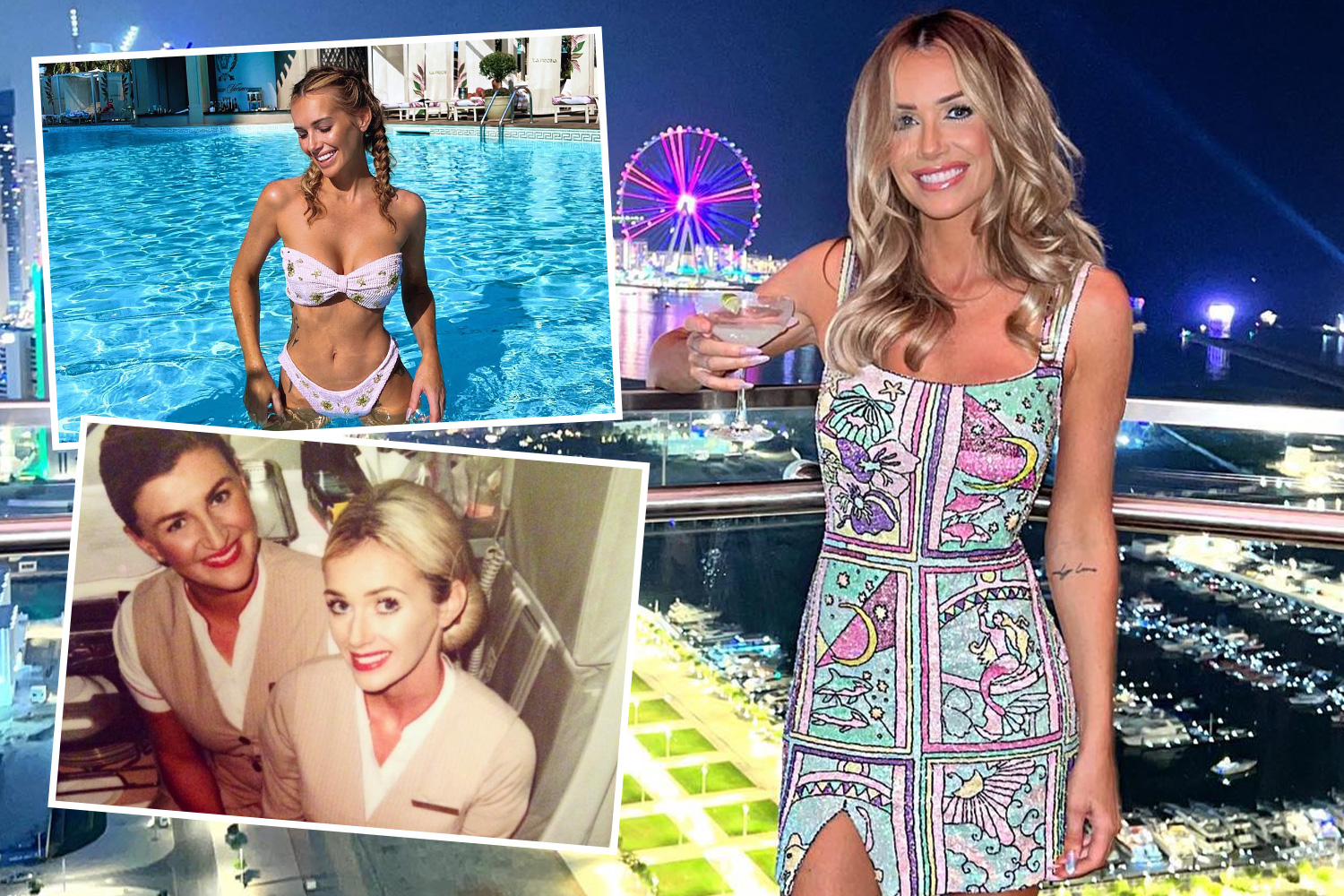 She told The Sunday Times: “I was broke, ­pretending I’d lost my Oyster card every day so I could get to work. Hustling my little way around London, having £1 ­chicken-shop meals every day.

“But I was happy. I was ­working and I was living in London, I felt like I was getting somewhere. I’d just work as much as I could.”

Maya had a part-time job at high street clothes store Urban ­Outfitters and was a runner for production firm Jump Off.TV.

She began presenting its weekly music video countdown, before moving to TRACE Sports on Sky, and Rinse FM.

In 2014 she joined MTV on The Wrap Up, and in 2017 she hosted the Pre-Brit Awards Party as well as a Facebook Live from the red carpet.

The gigs got bigger over the years, co-hosting the MOBOs on Channel 5 and The Circle on Channel 4. 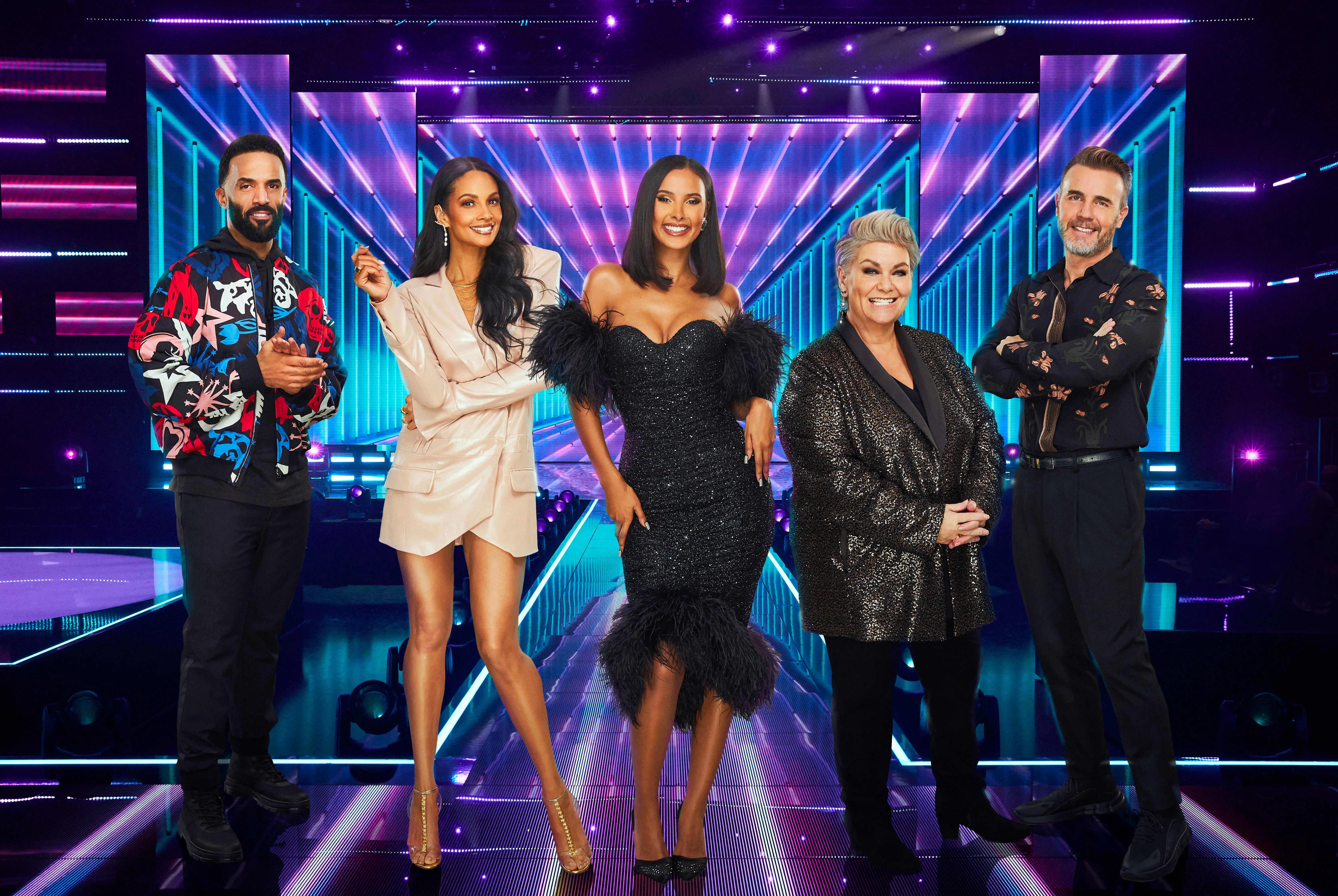 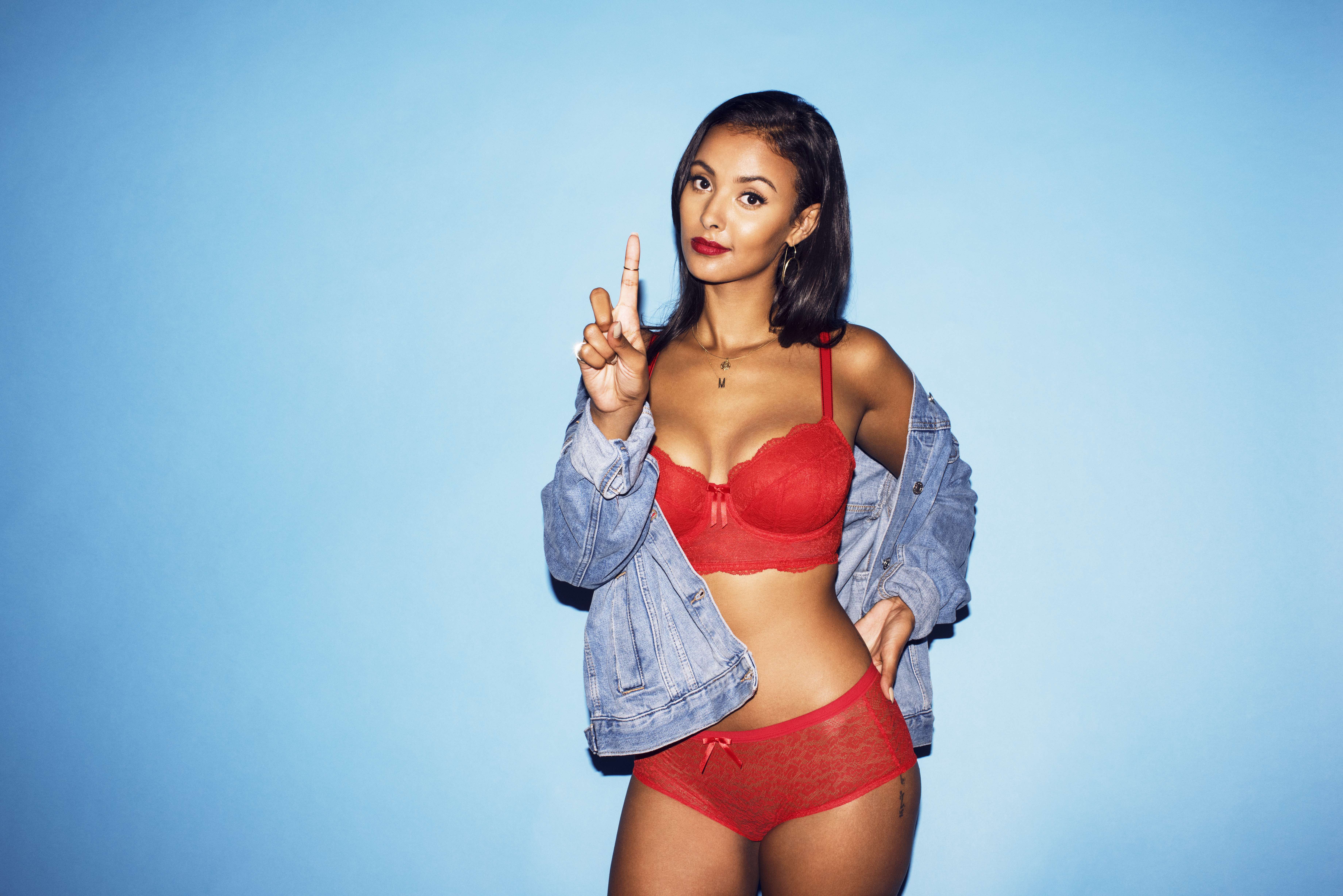 It was axed after the first series but led to her hosting the ITV2 panel show Don’t Hate the Playaz. She also took over from Stacey Dooley on BBC’s hit make-up competition Glow Up.

In 2021 she co-hosted the acclaimed Crouchy's Year-Late Euros show, alongside Peter Crouch.

But replacing Laura Whitmore on Love Island is her biggest TV deal to date, and she’s  thought to have earned around £600,000 for the coveted gig.

In fact, speaking to the Times magazine, Maya described the job as a “golden ticket” and revealed she said yes to the offer “straight away”, without even auditioning.

Alongside her TV work, Maya had a regular slot on BBC Radio 1 presenting its Greatest Hits show on Saturdays until 2020, and co-presented alongside Scott Mills on Fridays before he left for Radio 2.

She also hosted the all-female podcast When Life Gives you Melons, about work, life, sex, and boobs, while working with Freya Lingerie. 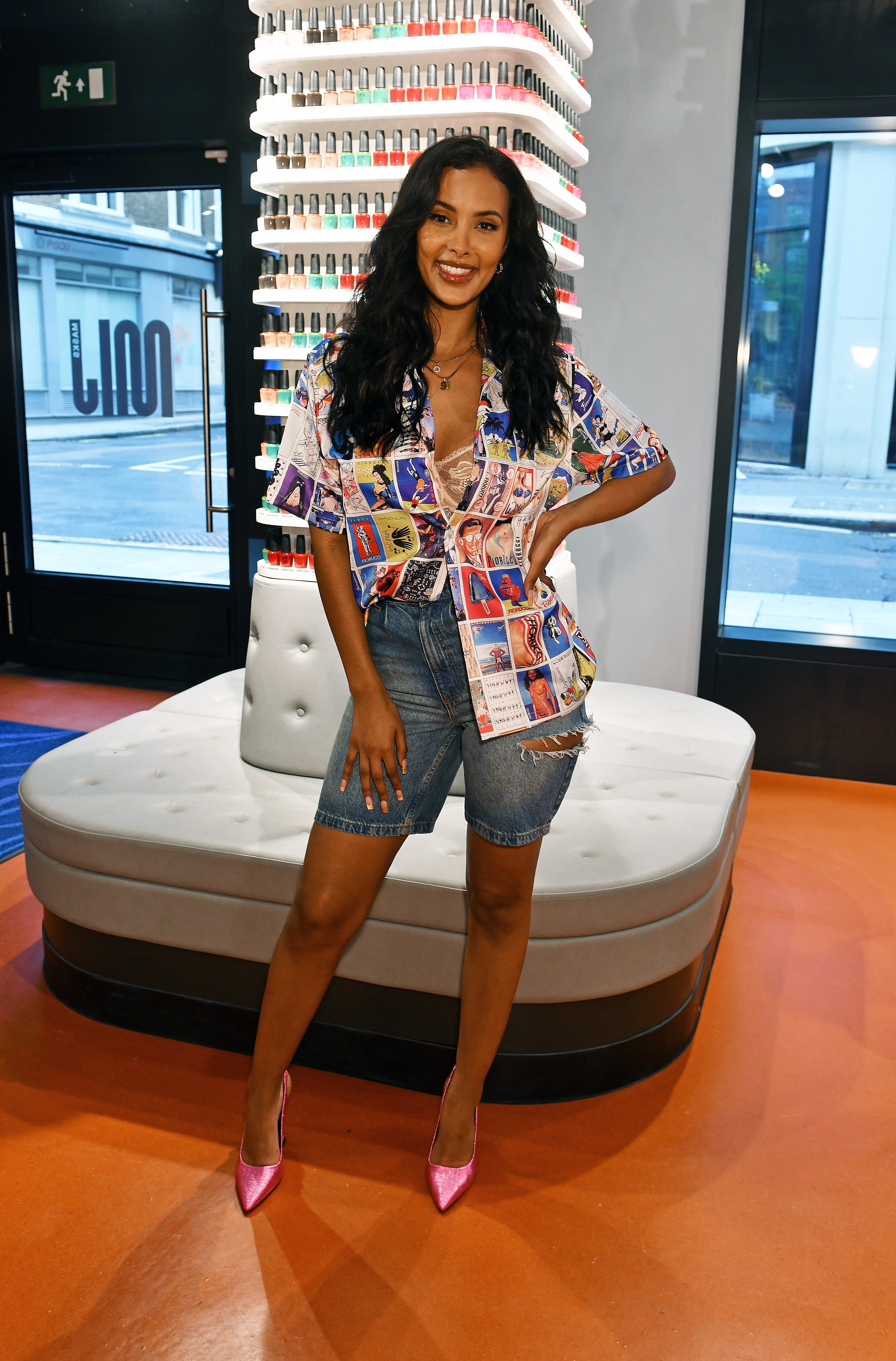 As well as her earnings from TV work, Maya has a lucrative side-line selling cosmetics and drinks via her MIJ business.

The firm has trademarked her name, giving her licence to sell hundreds of products ranging from perfume to air fresheners, hair dyes, scented candles, jewellery, stationary and clothing.

A pal previously told The Sun how Maya's debut skincare range, MIJ, sold out in the first week.

“Like Kylie Jenner, Maya knows her audience well and she loves all things skincare and beauty. So she’s turning that passion into a business," they said.

“Maya is a shrewd businesswoman and is determined to make a name for herself in the cosmetics market.

“Her debut skincare range, MIJ, has been a runaway hit, with her face masks selling out in the first week, making her around £250,000 in seven days." 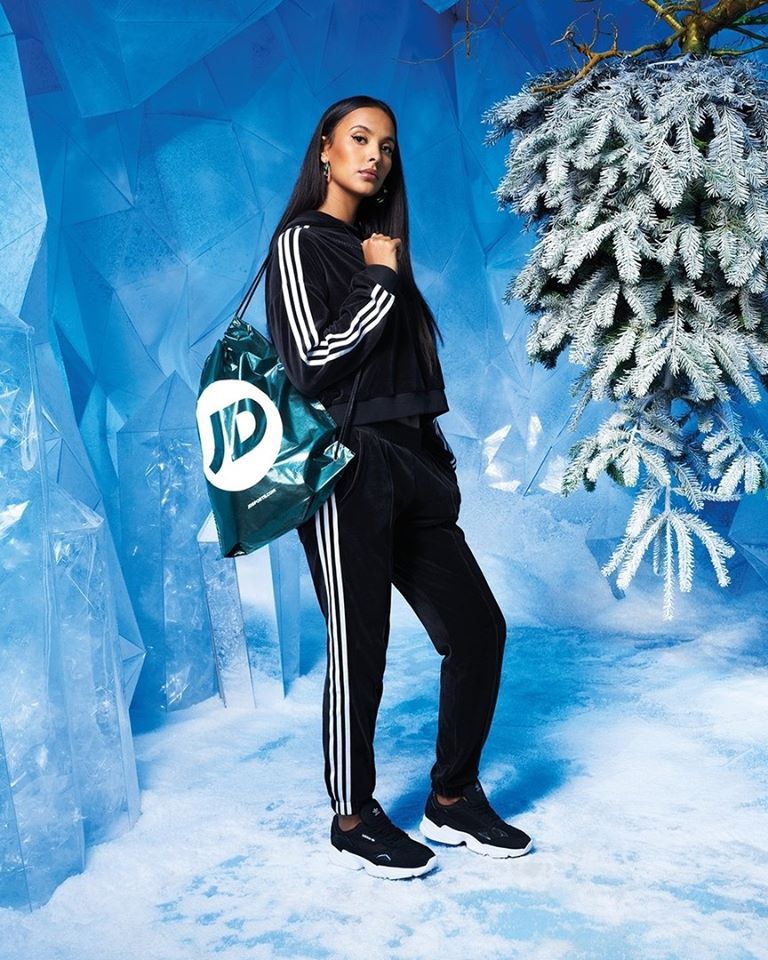 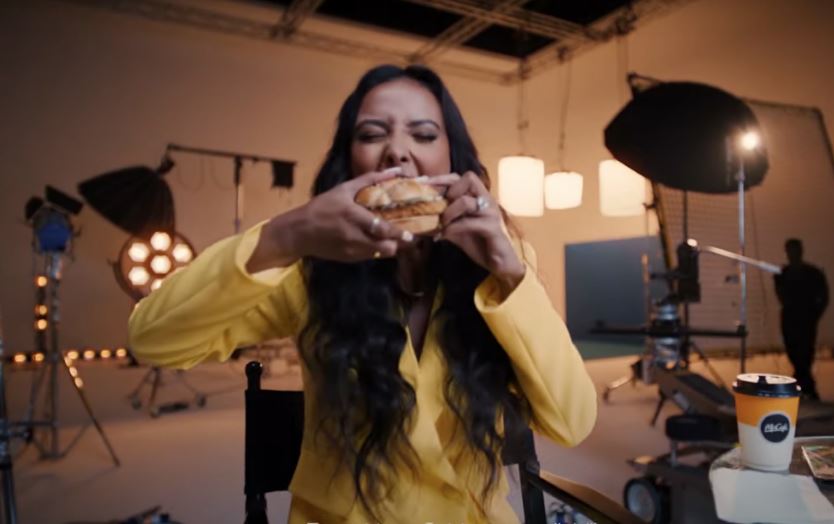 Maya has been in high-profile relationships with grime artist Stormzy and basketball player Ben Simmons – from whom she broke off her engagement last year.

But she hasn’t let her love life overshadow her epic rise to fame.

Maya, named one of Vogue’s most influential girls in 2019, has had two sell-out collections with PrettyLittleThing and modelled for huge fashion brand campaigns, including Steve Madden.

She is a longstanding ambassador for Adidas, appearing in the European JD Sports Christmas campaign for three consecutive years, and an ambassador for Australian hair care brand Aussie.

Last year, she partnered with another two worldwide brands, Bacardi and McDonald’s.

Sharing the advert on Instagram, Maya wrote: “After years of @mcdonaldsuk loving they finally put me in the TV ad & it’s for the new #McCrispy 😍burger of dreamsssss I am gassed!”

Maya is also an influencer in her own right with 2.5million followers on Instagram. 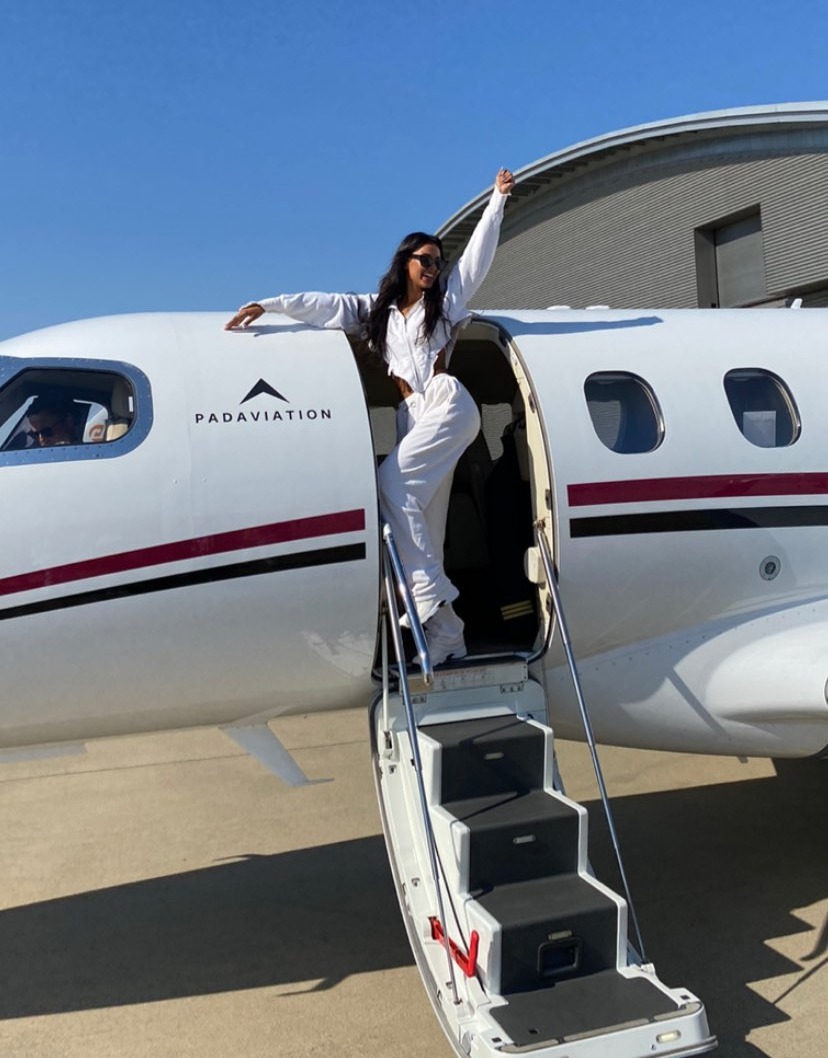 She often shares snaps of herself jetting across the globe for sunny breaks with friends and for work – often in First Class and sometimes by private jet.

Last year she headed on a luxurious trip to Ibiza with friends for her birthday, taking photos of their private jet and sipping drinks together.

She also travelled to the Turks And Caicos Islands in the Bahamas with some pals, again seemingly by private jet.

Maya also shared bikini-clad snaps from a private yacht, and enjoyed sunning herself on a hammock by the sea.

But the star likes to keep it real – landing in Cape Town, South Africa to film Love Island in a comfy grey tracksuit and green crop top.

We can't wait to see her villa wardrobe…