How old is Bjorn Ulvaeus and what is his net worth? – The Sun

BJORN Ulvaeus has suggested that ABBA is set for it's last hurrah after the band released it's first album in 40 years.

But how old is the Swedish group's co-founder now and what is his net worth? Here's all you need to know… 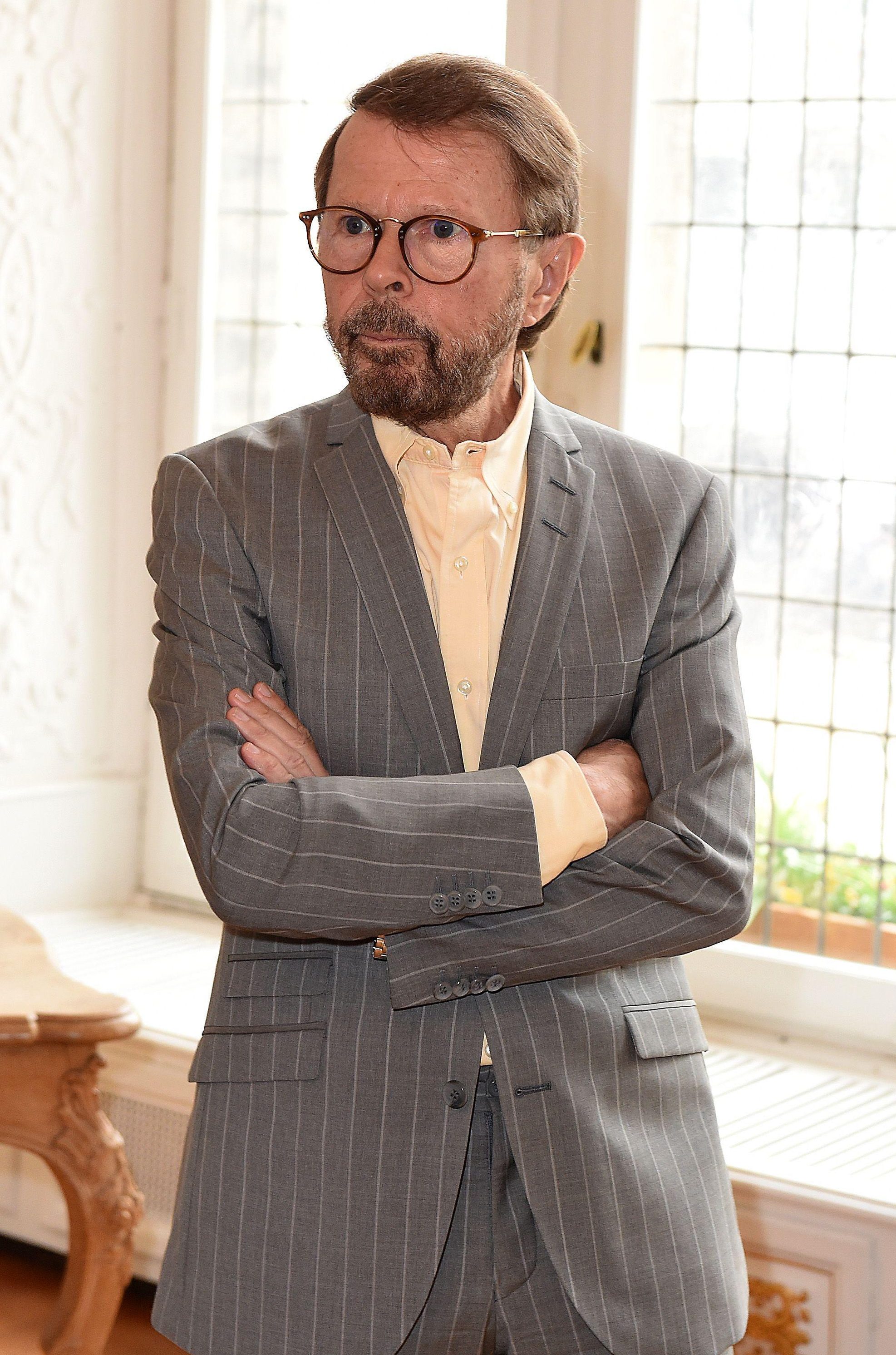 How old is Bjorn Ulvaeus?

Bjorn Ulvaeus, 76, was born 25 April 1945 and is best known a member of the Swedish musical group ABBA, and the co-producer of Mamma Mia! with fellow ABBA member Benny Andersson.

ABBA is Sweden's biggest ever pop-group and one of the most popular bands in history.

The band never formally announced a split but stopped performing together in 1982 and focused on their solo careers.

As the stars concentrated on their own musical careers they denied that they had split over the next few years.

Who is the ABBA star's wife?

Bjorn has been married to music journalist Lena Källersjö since January 1981, the couple previously lived in the UK but have since moved to Stockholm.

Bjorn was previously band mate Agnetha Fältskog in 1971 but divorced in 1979; they had a son and a daughter together.

What is the Mamma Mia! writer's net worth?

Bjorn has an estimated net worth of £223million, according to Celebrity Net Worth, thanks mostly to ABBA's incredible success as well as his work on the hit Mamma Mia! franchise.

ABBA's Compilation album Gold: Greatest Hits has become one of the most popular albums worldwide alone, with sales of over 28 million copies.

The group's best selling singles in the UK singles were Dancing Queen, Knowing Me Knowing You, and Super Trouper.

The only recording artists with more UK number 1s by 1980 were Elvis Presley and The Beatles. 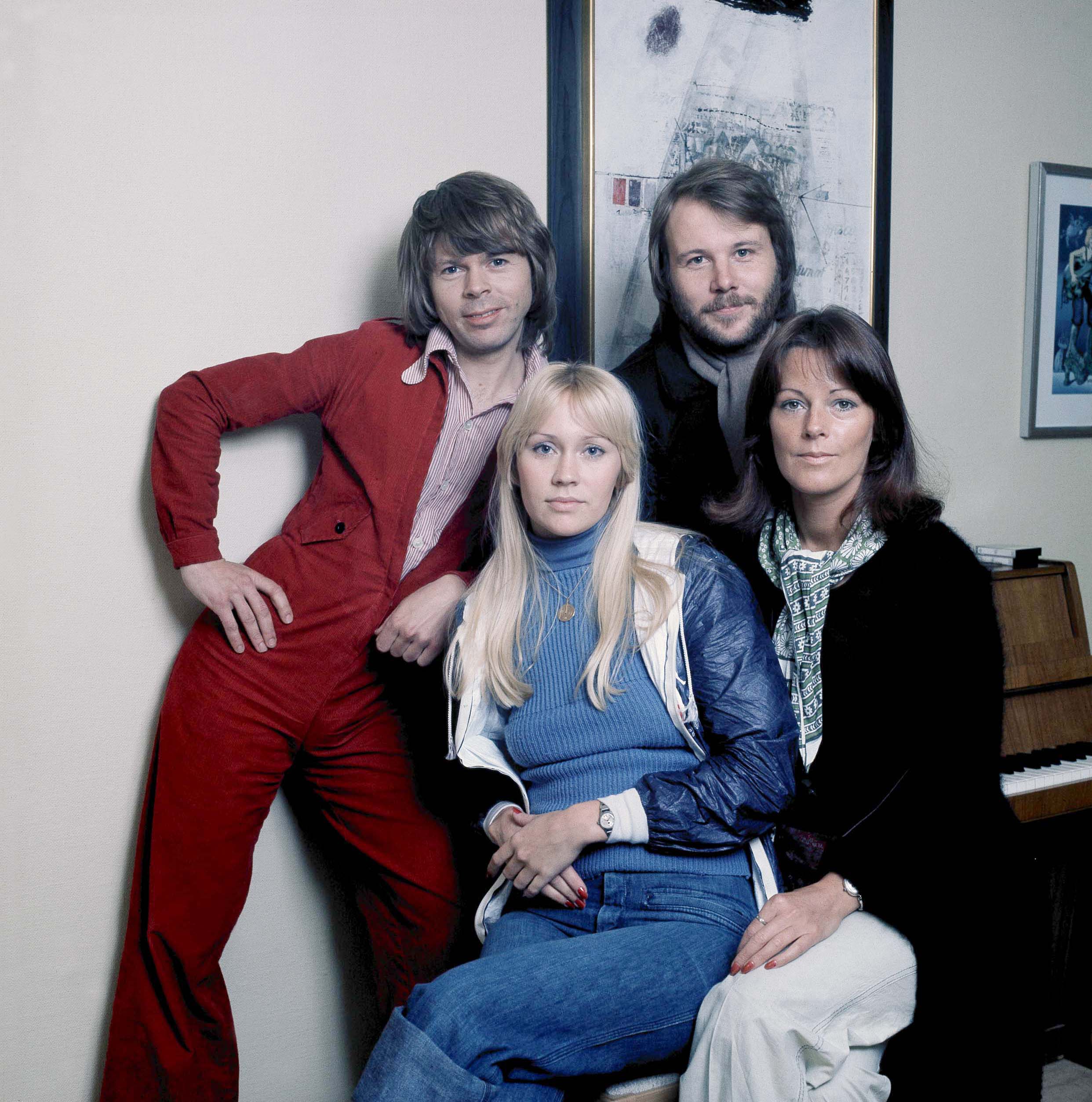 The shows will feature virtual reality versions of the band as well as virtual and live performances, the production will address the group’s history then and now.

The event will be ­situated in a purpose-built 3,000-capacity venue in the Olympic Park in Stratford, East London and is set to start in Spring, 2022.

A source told the Sub: “Bjorn, Benny, Agnetha and Anni-Frid will all be there on the opening night.

“And they will finally unveil their Abba-tars, which are like holograms of themselves.

“The show will feature the Abba-tars performing and speaking to the audience. It will be like taking a step back in time for those watching.

“Fans should hold on to their hats because this is going to be one wild ride.”