How old is Carol Kirkwood and is she married?

CAROL Kirkwood is a BBC weather presenter known for her appearance on Strictly Come Dancing in 2015.

She's from a big family, being one of eight siblings – here's what we know about the well known weather lady. 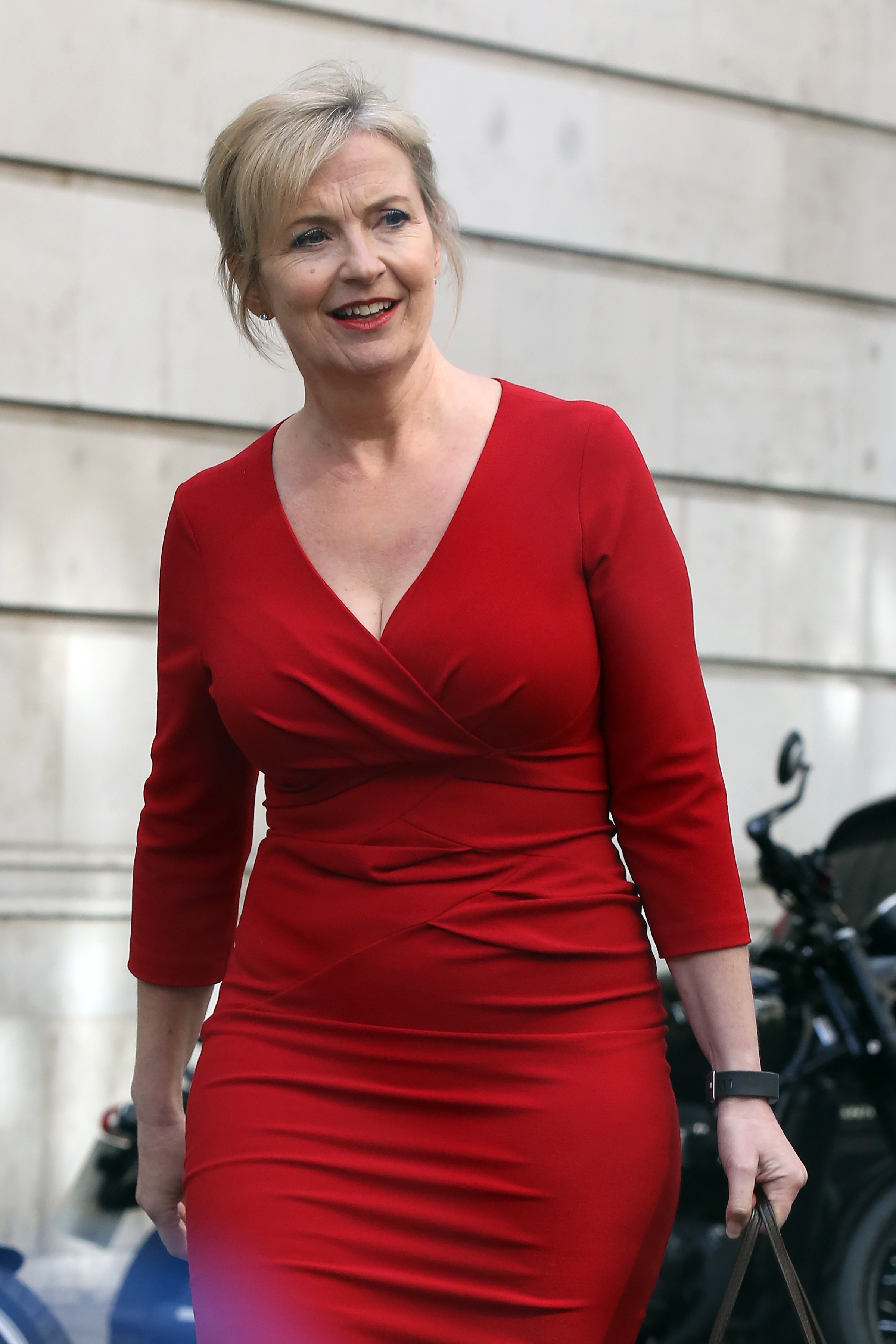 Who is Carol Kirkwood and how old is she?

Carol Kirkwood is a weather presenter trained by the Met Office.

She's 58 years old and was born in Scotland.

She's a regular face across the BBC delivering weather updates since 1998, and she was a contestant on the 13th series of Strictly Come Dancing.

Carol also appeared on Would I Lie To You?.

Jimmy played for Great Britain at the 1988 Summer Olympics when Britain won the gold medal.

Carol isn't thought to be in a relationship currently and in the past has told The Sun: "I’ve got so many friends that I go out with. 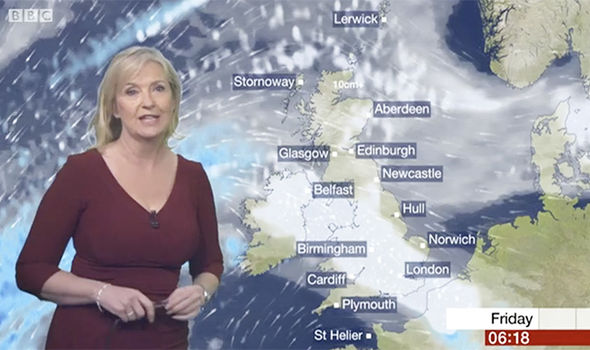 “We all have fun together and I’m happy as it is.

“I was married for a long time and I got married quite young so it’s nice doing things I have the freedom to do now."

She reiterated this in an interview with The Mirror after splitting with a boyfriend in 2015 by telling them: "I'm happy as I am".

Though she wouldn't rule out remarrying, saying: "I absolutely believe in marriage.

"It'd be nice to be seeing somebody, but it's not the be-all and end-all."

Does Carol Kirkwood have any children?

Carol does not have children.

She herself is one of eight children, so grew up with a large family around.

Presenter Steph McGovern referred to her as Auntie while she was with Steph's child in early 2020.

Steph tweeted: "My new favourite thing is watching Auntie Carol @carolkirkwood doing a personal weather forecast for my 3 month old daughter whilst sitting on her knee (the baby not me). #weatherwords #babychat."