How old is John Malkovich, what is The ABC Murders star's net worth, who's his partner Nicoletta Peyran and does he have children?

ABC Murders star John Malkovich has been on our screens for more than four decades.

Here's all you need to know about the Emmy-Award winning American actor. 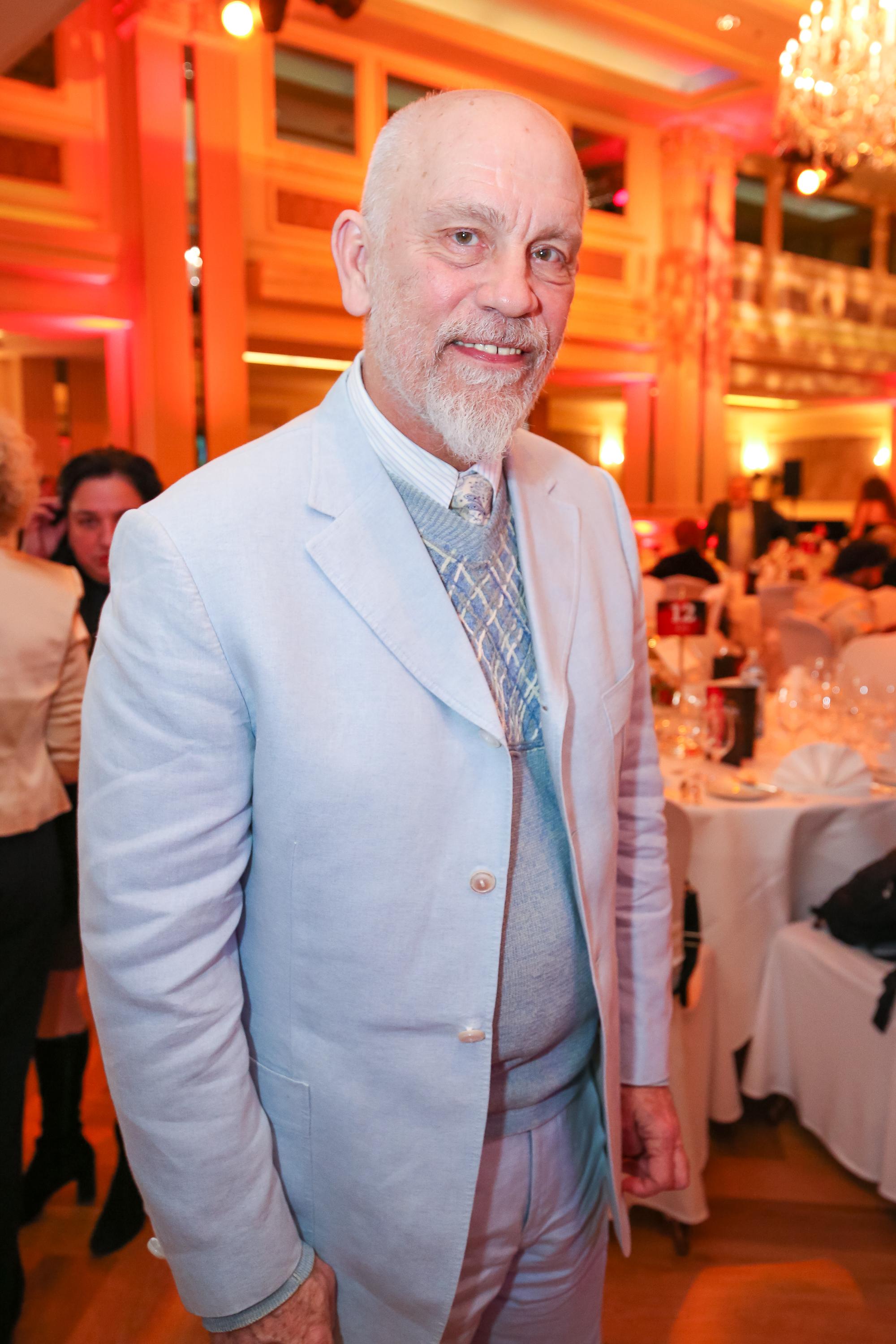 How old is John Malkovich?

John was born on December 9, 1953, in Christopher, Illinois, making him 65.
His father, Daniel Leon Malkovich, was a state conservation director and publisher of Outdoor Illinois and his mother Joe Anne owned the Benton Evening News.

He has three younger sisters and an older brother. 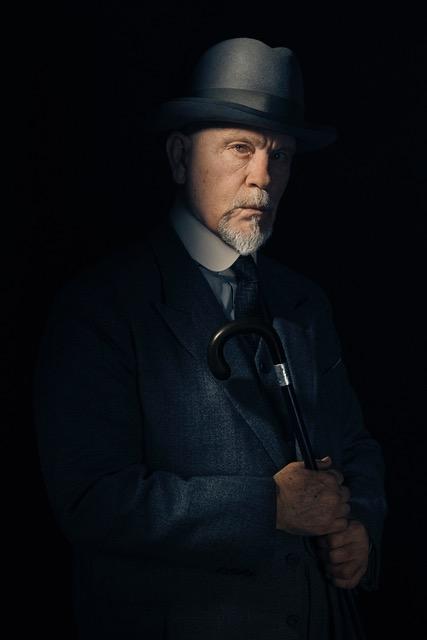 What is John Malkovich's net worth?

Having been in the industry for over forty years, the successful actor and director has racked up a cool $50 million.

The actor is best known for his roles in Empire of The Sun, The Killing Fields, Of Mice and Men, Being John Malkovich and Dangerous Liaisons.

He received Academy Award nominations for his performances in Places In The Heart and In The Line of Fire.

Most read in TV &amp; Showbiz

My brother Michael used to call me pig, cow and a horse, reveals Janet Jackson