How old is Suzanne Somers?

HOLLYWOOD actress Suzanne Somers has been in the industry since the 1960s.

She is best known for playing the role of Chrissy Snow on the show Three's Company. 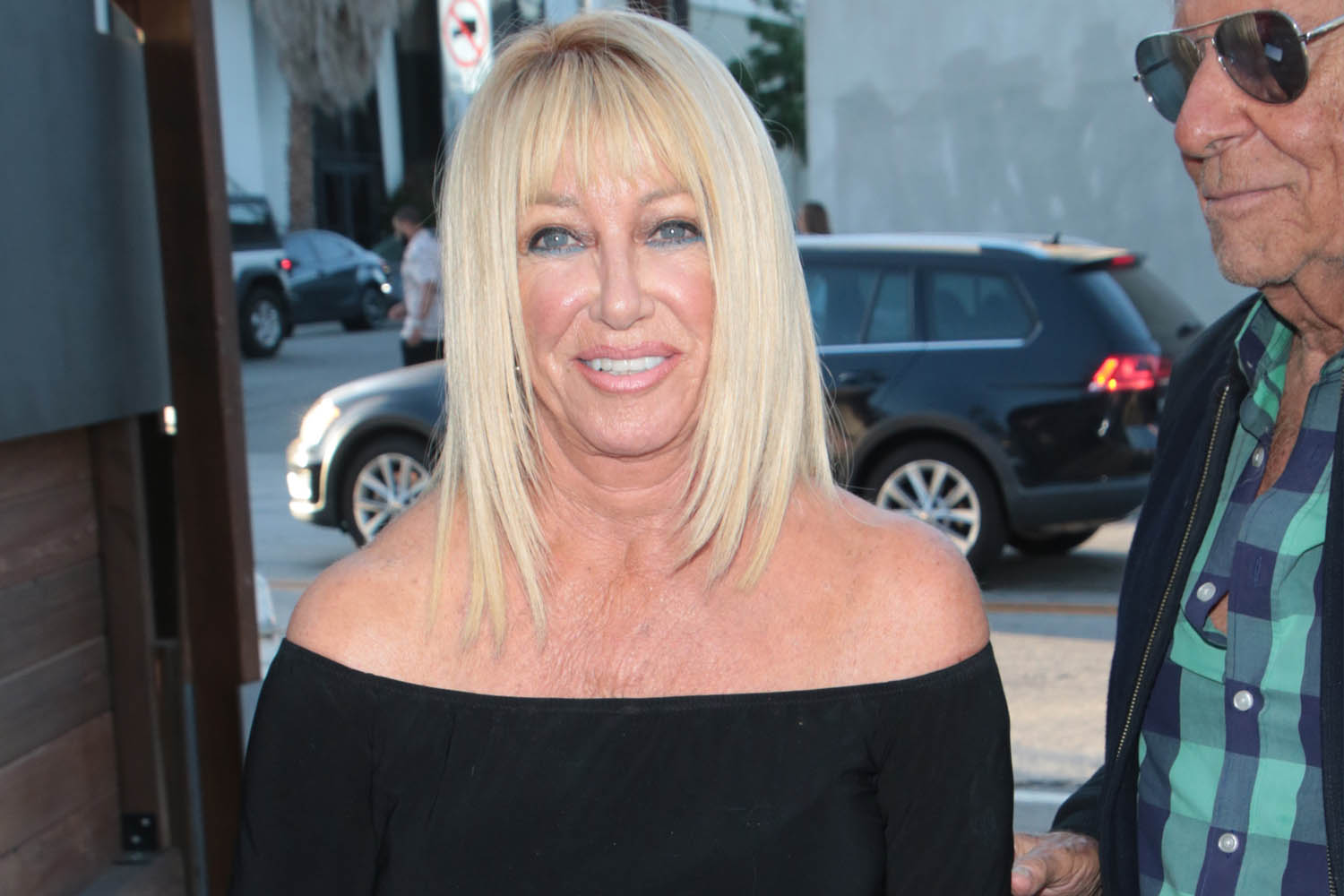 How old is Suzanne Somers?

The star first began her career acting in small roles when she was in her late-20s.

She played the role of the "Blonde in the white Thunderbird" in American Graffiti and was in an episode of the American version of the sitcom Lotsa Luck as the femme fatale in the early 1970s.

Suzanne also appeared in The Rockford Files in 1974 and had an uncredited role as a topless "pool girl" in Magnum Force in 1973. 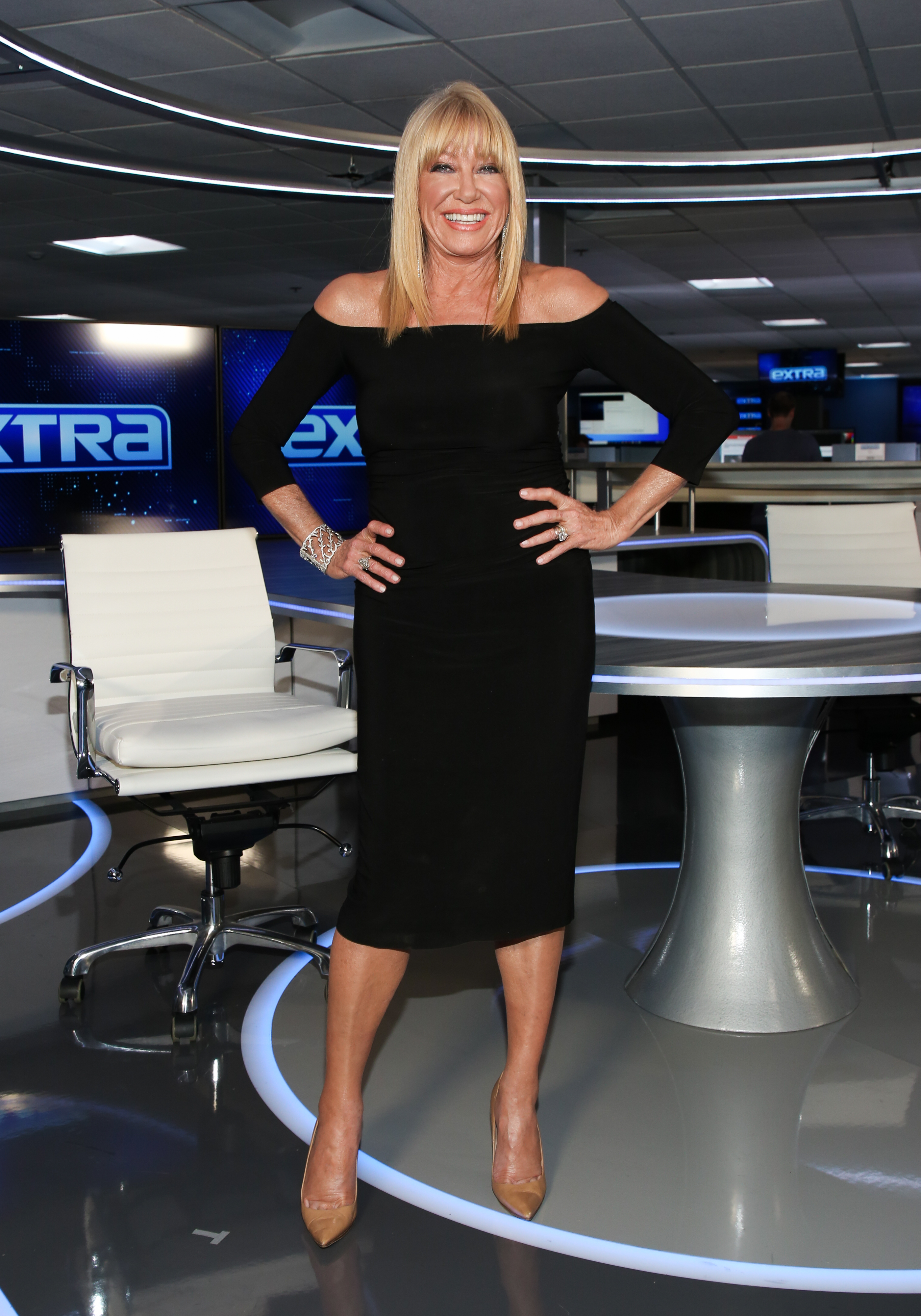 As her notoriety grew, she was cast in various other productions and had a few lead roles in shows such as Step by Step and A Comedy of Errors.

Suzanne has a reported net worth of $100million, according to Celebrity Net Worth.

What did Suzanne Somers say about her age?

Suzanne was featured on the cover of Park Magazine for their latest issue and dished about how she stays healthy.

In an interview with the magazine, the actress discussed aging and how she manages to look youthful, saying: “Aging is amazing. Aging is something you should aspire to and look forward to and want.

“I have to say that since I embraced health, I have never enjoyed life more.

“I like the way I look. I like the way I feel. I like my energy … I can tell you that aging can be so incredible if you know how to approach it. It takes a little bit of work.”

Adding: “It’s about health; about shifting your thinking and understanding what it is that’s making us sick and how we can combat it.”

She also said she takes supplements such as omega-3 oils and estrogen daily and says she applies progesterone at certain times of the month.

The actress added: “We have to learn the language of our bodies. Itching, bitching, lack of sleep, sweating, bloating, forgetfulness, being dried up; that’s the body talking.

“You can’t sleep unless you balance your hormones.

“When you don’t have hormones, you don’t care about sex. I mean, you can do it, but you’d rather have a smoothie.”

Suzanne is a breast cancer survivor and was diagnosed over two decades ago.

She had a lumpectomy to remove the cancer followed by radiation therapy.

Suzanne has been married to Canadian host Alan Hamel since 1977.

The pair met when she worked as a prize model on the gameshow Anniversary Game.

Prior to tying the knot with Alan, Suzanne was married to Bruce Somers for three years back in 1965.

The couple had one child, Bruce Jr., who was born in November of 1965.