The hour-long BBC programme documented the investigation that took place after 39 Vietnamese people were found dead in an articulated refrigerator lorry in Essex in October 2019. 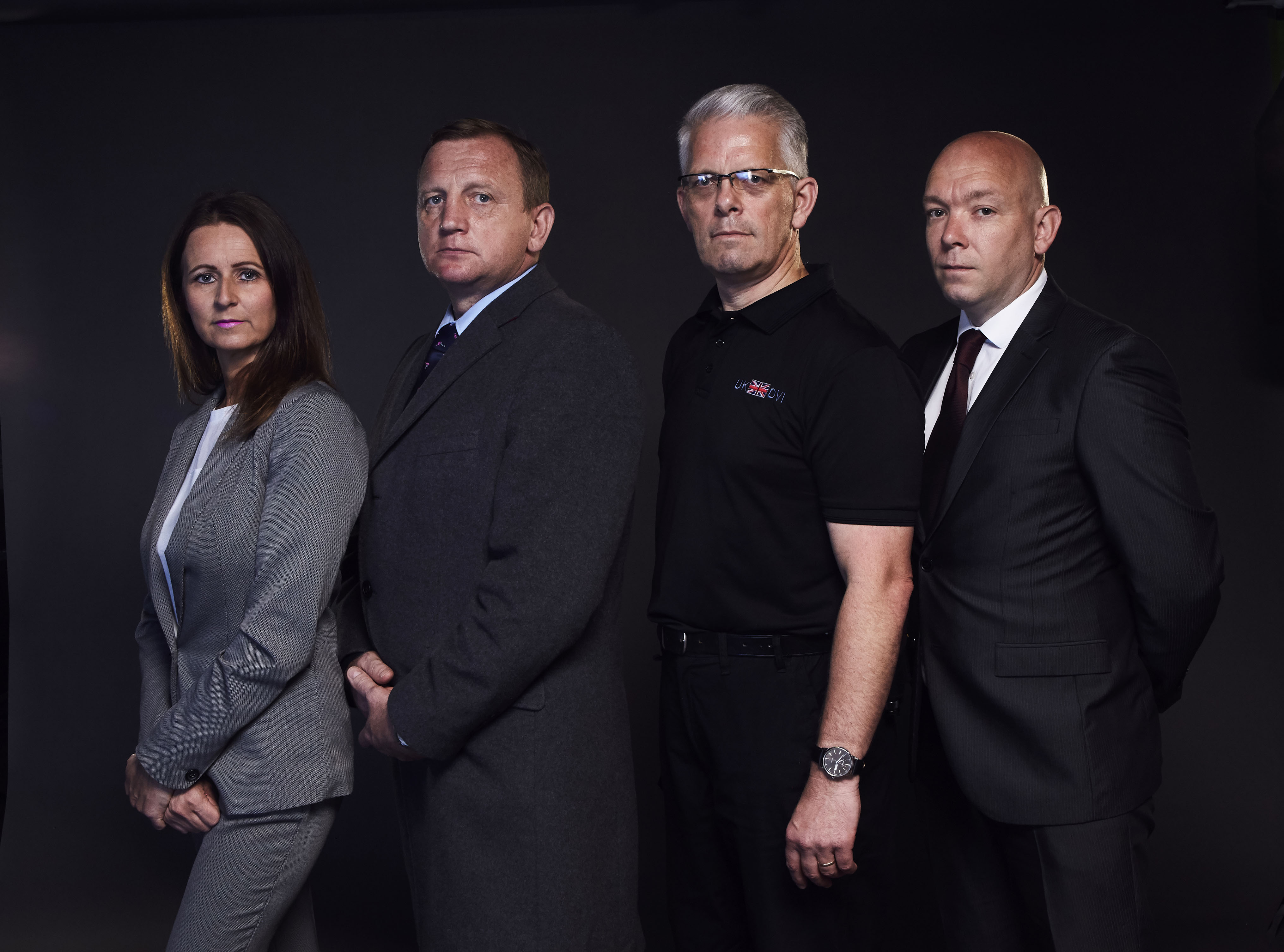 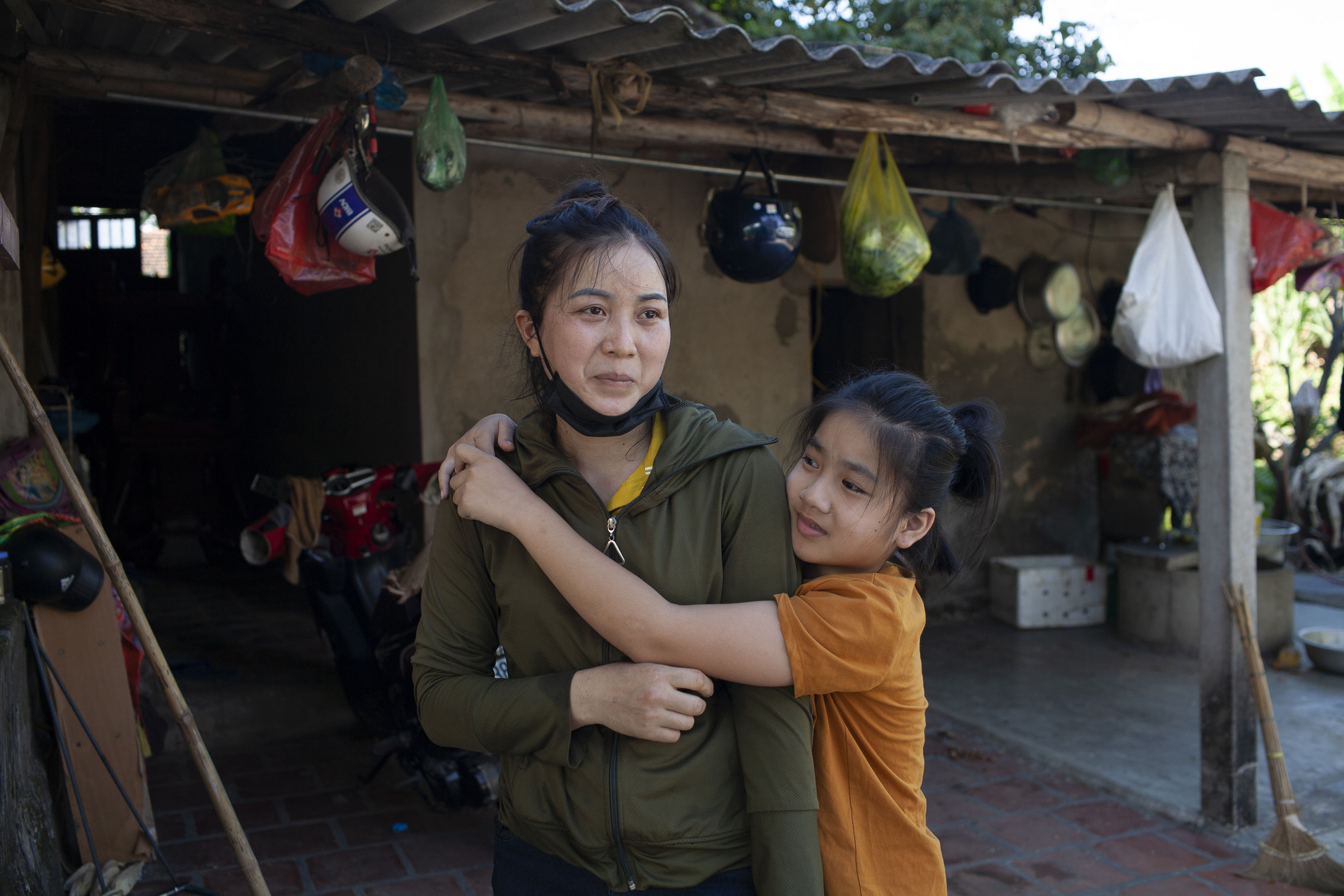 The group had been transported from the port of Zeebrugge in Belgium, to Purfleet, Essex and a huge investigation began as soon as their bodies were found.

As well as following the police's efforts in the case, the programme also spoke with the family members and friends of the victims.

Viewers found it difficult to watch the people's loved ones talking about the last texts they had received from them, and how they found out they had died.

One message to their parents read: "My trip to a foreign land has failed. I'm dying because I can't breathe."

One viewer wrote on Twitter about the harrowing programme: "Watching 'Hunting the Essex Lorry Killers' on #BBC2 only 24 minutes in and it's heartbreaking what these traffickers did. 39 people dead….tragic."

A third tweeted: "Hunting the Essex Lorry drivers’ was a hard watch……. Terrible story, horrible knowing they were dying & the families still having to repay the money the borrowed Be thankful for what you have!"

Despite the main suspects in the case fleeing the UK as police pieced things together, four people were finally jailed for 78 years for the killings earlier this year.

Ringleaders Gheorghe Nica, 43, and Ronan Hughes, 41, as well as drivers Maurice Robinson, 26, and Eamonn Harrison, 24, were sentenced along with three other gang members. 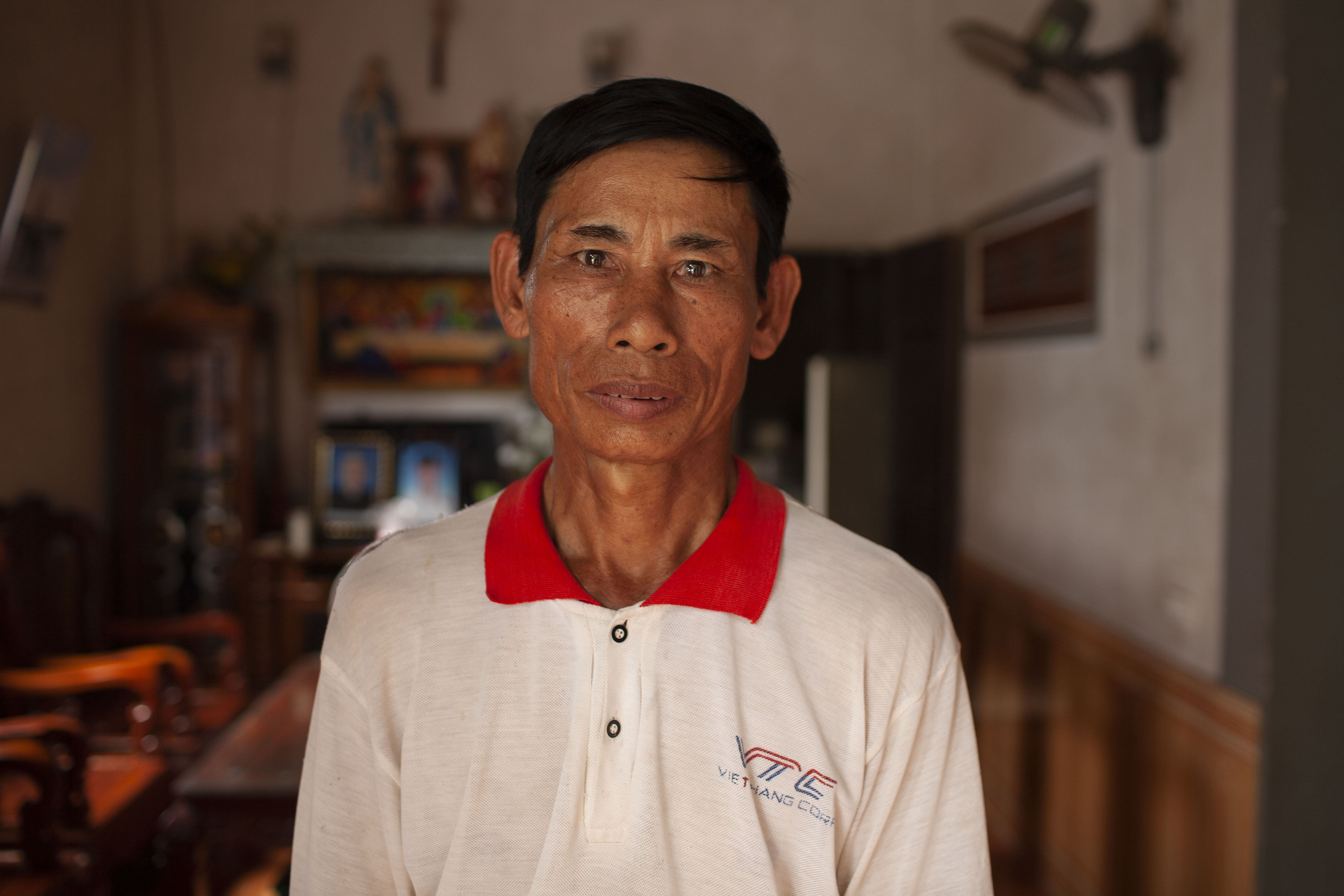