I didn't know I was adopted until I was 30 and a relative blurted it out at a wedding, reveals Corrie's Amanda Mealing

CORONATION Street star Amanda Mealing found out she was adopted at a family wedding when she was 30 years old.

Amanda, now 54, told how a cousin blurted out the secret that her parents had kept from her. 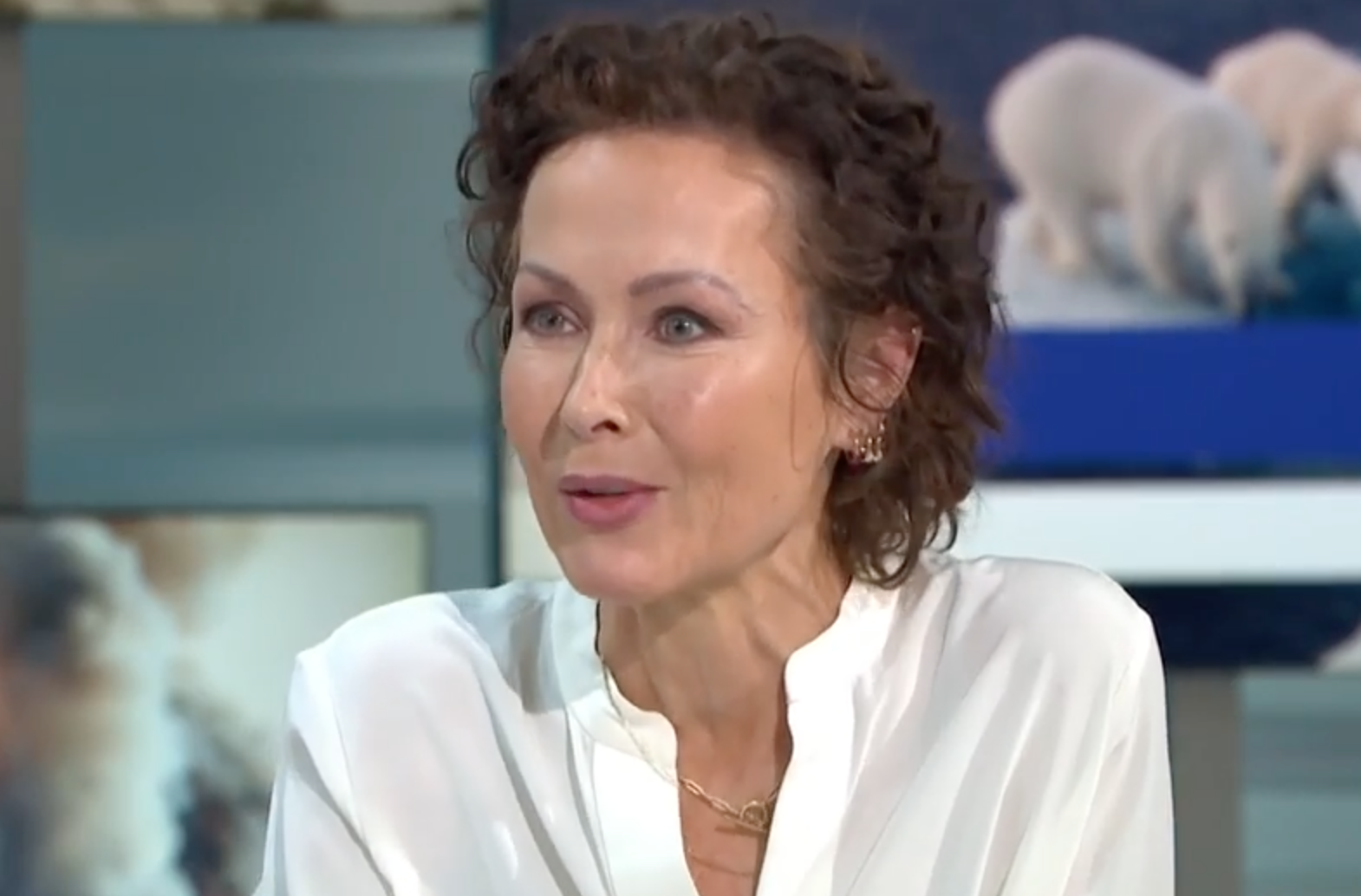 Surprised Good Morning Britain host Susanna Reid explained: "You found out through a conversation you had with a relative at a wedding and that actually your paternal grandparents were from Ghana."

Amanda replied: "You know what it's like at weddings… Everyone gets drunk and all the old stories come out.

"It's been a long-standing joke because I don't look like anyone in my family.

"That same old joke came out and he said, 'well that's because you're adopted'.

"And it was just silence."

Amanda was the youngest of four children, with two sisters and an elder brother.

But she was the only adopted member of her family, with her biological parents kept secret.

The 54-year-old is a famous face on the soap scene, best known for her roles on Casualty and Holby City.

In July this year, while on a break from her role as Connie Beauchamp at the BBC, took up a job directing on Corrie.