A FORMER contestant on Hunted has spilled the beans on what it's like to be on the show – and there's apparently a lot that viewers don't see on screens.

Last week saw a fresh batch of ordinary people turn fugitive as the new series of the Channel 4 favourite returned. 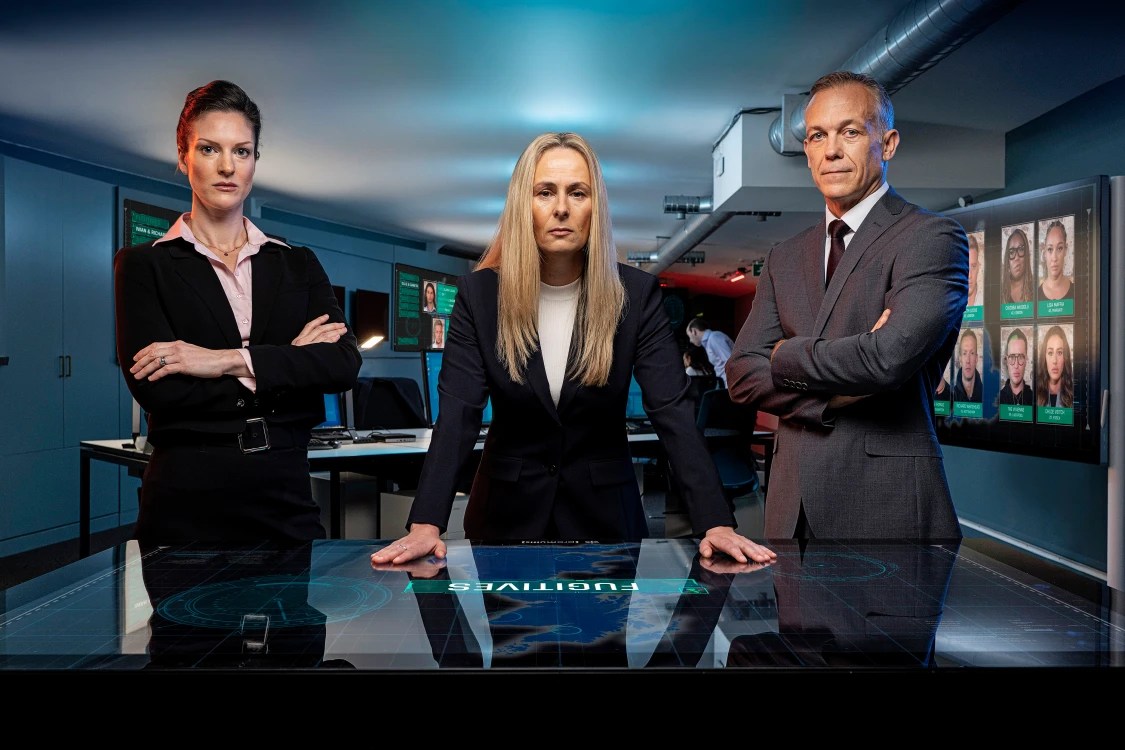 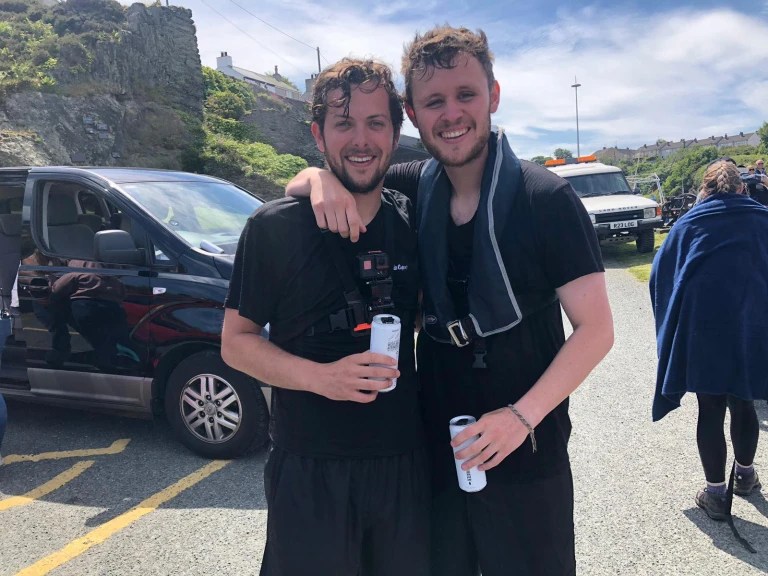 They must avoid detection from a team of so-called Hunters, a group of current and former police and intelligence officials, for 25 days in order to win a share of a £100,000 prize pot.

The finale sees any remaining contestants set off on a mission to reach a designated extraction point before being captured, which they are informed of just a few days before the process ends.

Previous winner Rob Ellington recently lifted the lid on how exactly he stormed to victory with best friend Ben Arrowsmith in 2020.

Fans of the show will be well-accustomed to the forensic strategies of team Hunters in trying to track down the fugitives, using powers of the state such as ANPR, CCTV and call tracing. 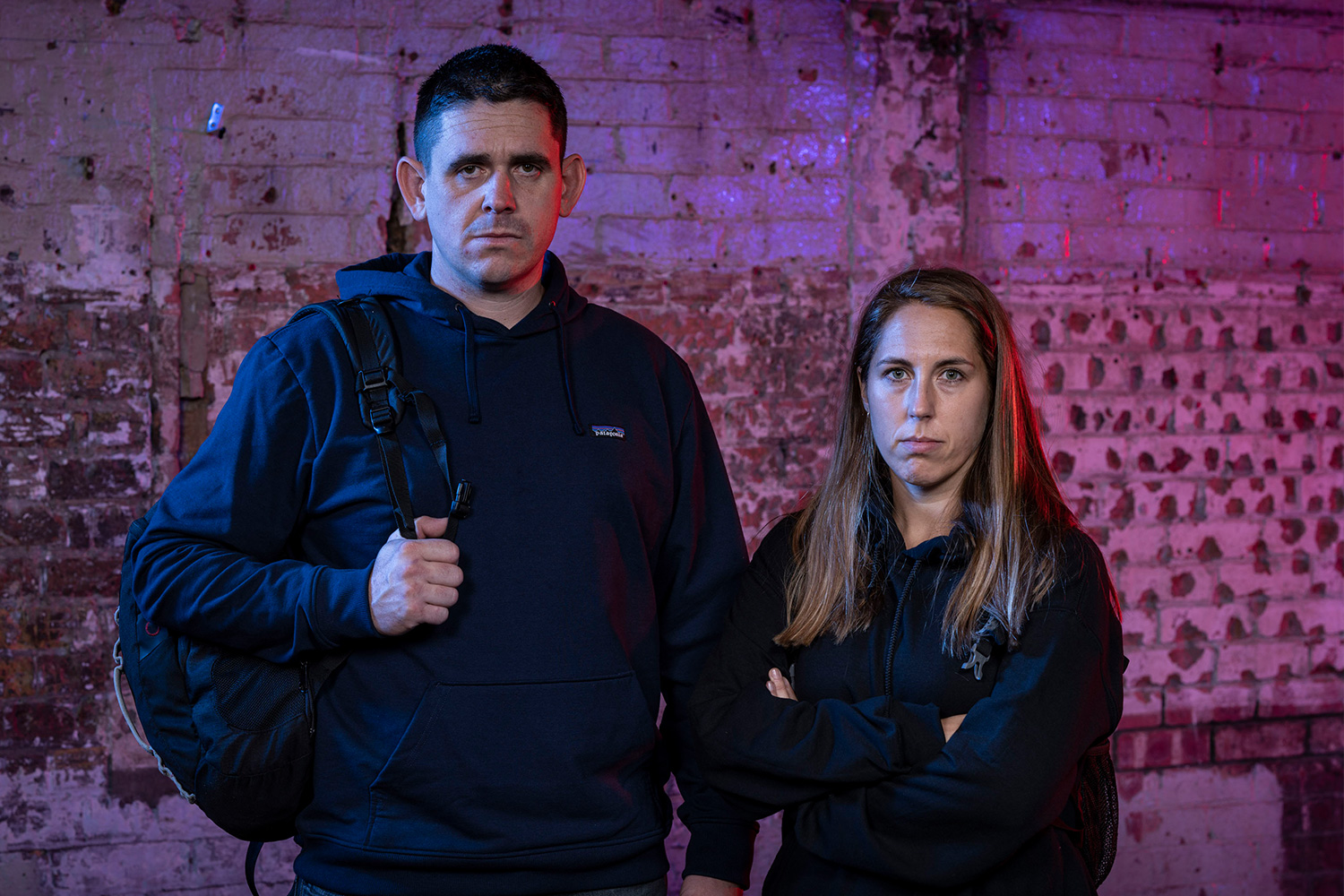 Hunted fans all have the same complaint about new twist

But that starts way before the contestants are let out into the wildness.

Rob revealed the lengths that the Hunters will go to – even weeks prior to filming.

He told Metro: "Production said to us, 'Do not post that you’re going on the show on social media.'

"And I said, 'Why, out of Interest?' They said, 'The Hunters will start looking for you now.'

"That’s how seriously the show is taken. If they found out me and Ben were going on, from us tweeting, for example, 'Oh guess what we’re on Hunted starting in four weeks’ time.'

"The hunters would have spent the next four weeks already investigating our background. Yeah, everything had to be like locked down quiet."

Rob also admitted that he barely ate anything while on the run – and lost two stone as a result.

He added: "I lost two and a half stone on the run. I ate two apples in my first three days on the show.

"You can imagine, we went from nice hotel meals paid for by Channel 4 to nothing." 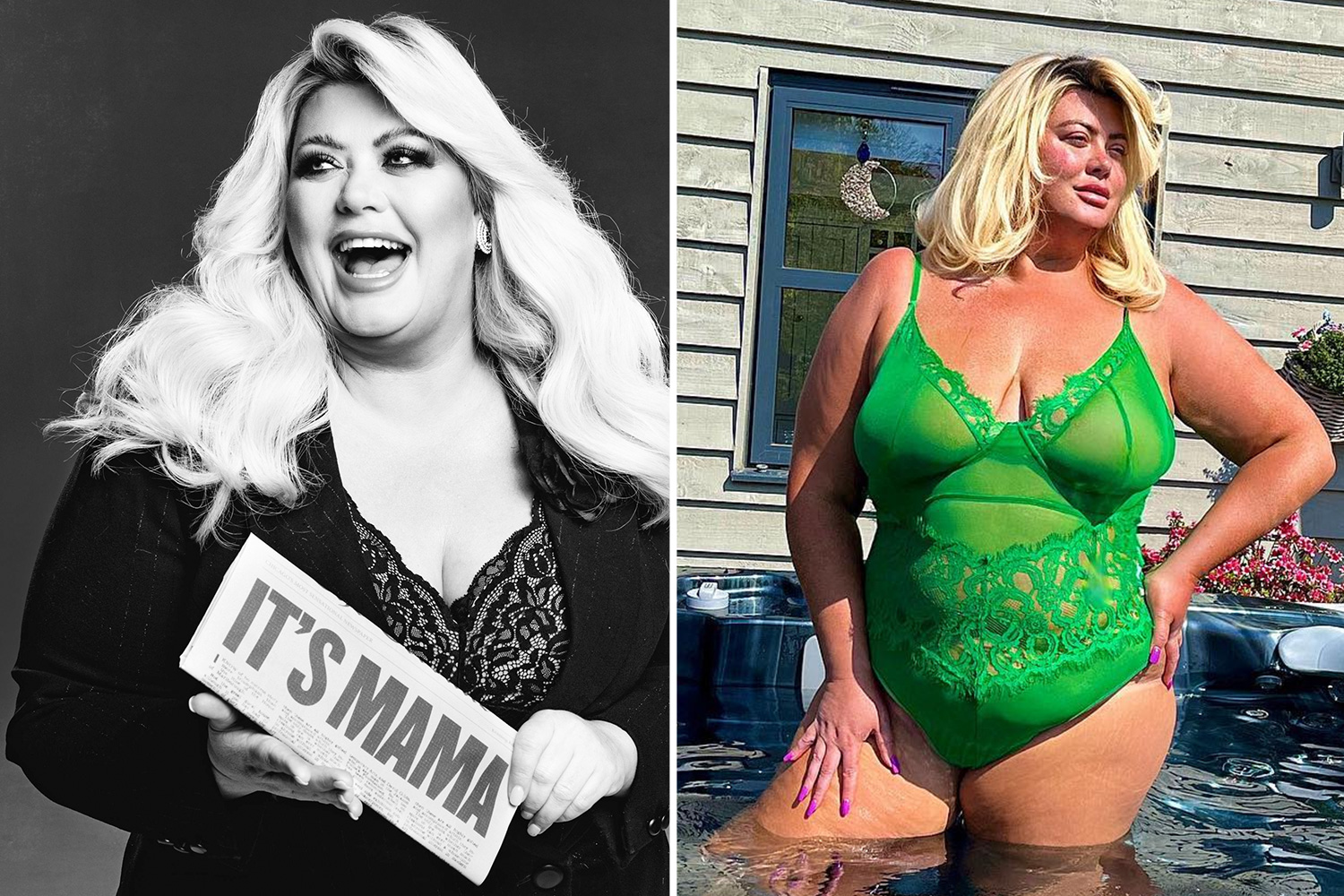 In the opening episode of the new series and, for the first time ever in Hunted history, contestants had to make their initial escape from an island.

To win the show, they must head to an extraction point, that will only become clear to them towards the end of the series.

Hunted is available to stream on All 4. 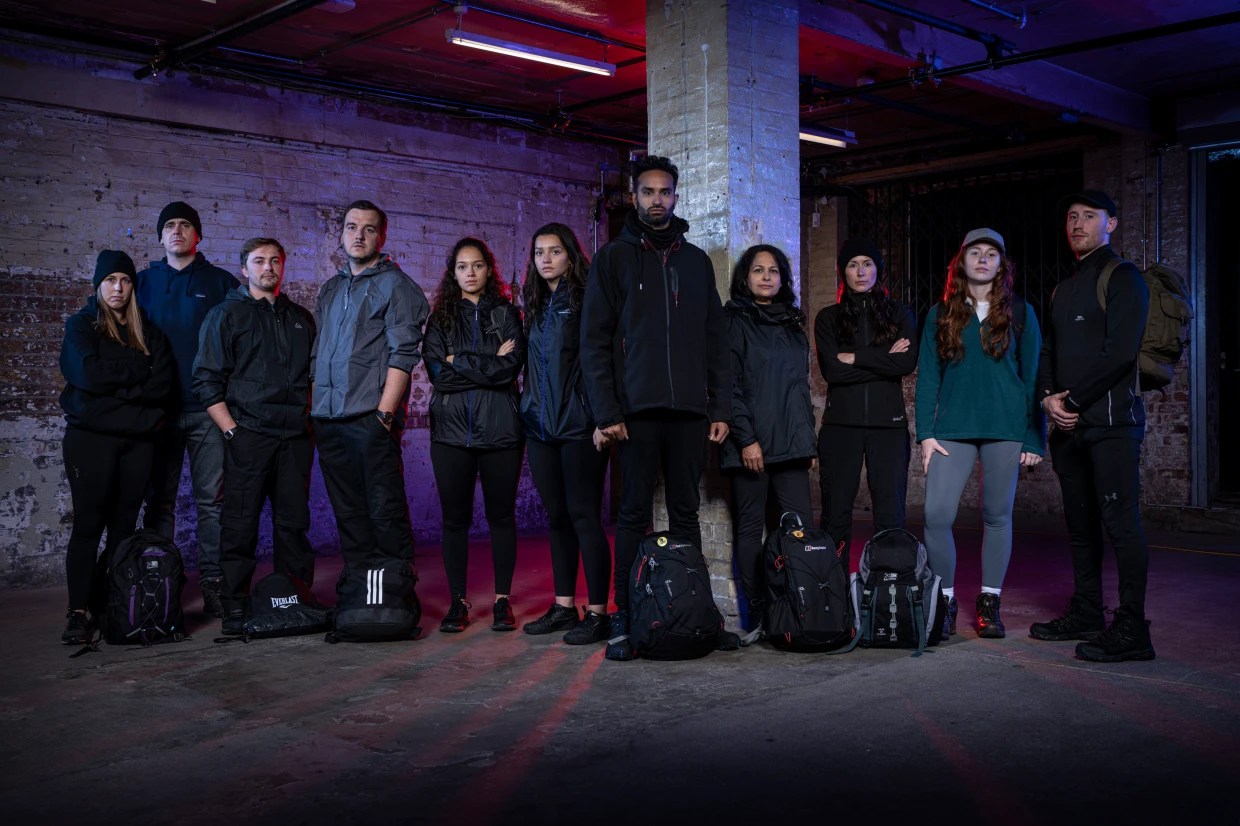